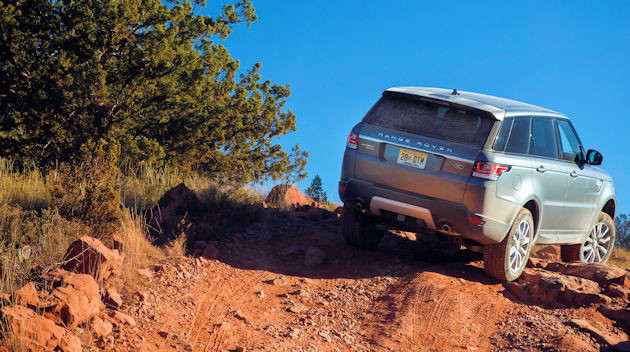 Sedona, Ariz. ? I have long been an advocate of diesel power, and still am, even with the recent Volkswagen diesel-gate situation. That?s the second time in recent history diesel power has ended up with a black eye ? first time was when General Motors tried diesel in the 1970s and 1980s. Done properly diesel engines can produce a high level of efficiency and performance with acceptable emission levels.

Fortunately, the insightful people at Jaguar Land Rover (JLR) have gone ahead with plans to inject diesel power into two of the upper level Range Rover models, with the promise of more diesel power to come. 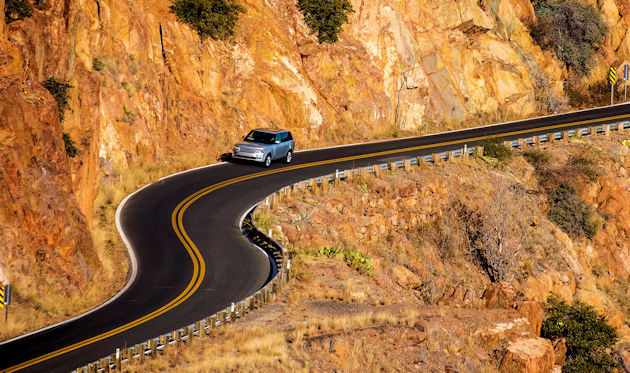 To introduce these two new Range Rovers models, along with the all-new Jaguar XF (see my review of the Jaguar XF at https://ourautoexpert.com/2016-jaguar-xf-first-drive/), JLR invited automotive writers to sample these new products on the exciting roads and terrain around Sedona, Ariz. 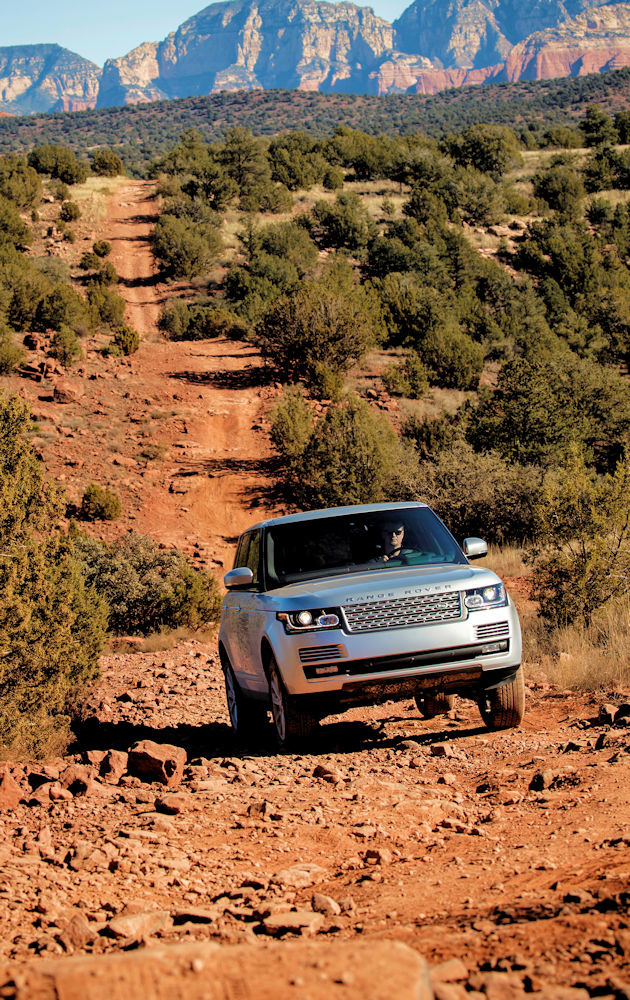 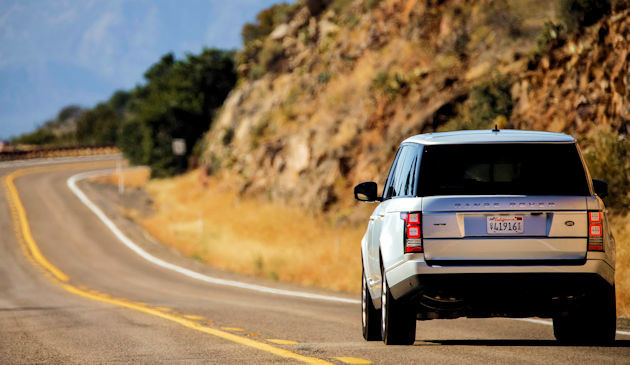 Enter the Td6, the diesel power version of the Range Rover. It replaces the supercharged V-8 and V-6 engines, which run on premium fuel and produce 510- and 340-hp respectively, with a 254-hp V-6 diesel engine. The EPA rates the Td6 fuel economy at 22 mpg city, 28 mpg highway and 25 mpg combined. That?s about 32 percent better than the supercharged V-6 gasoline model and 56 percent better than the V-8. The 0 to 60 mph acceleration figures are 6.9 seconds for the Sport and 7.2 seconds for the larger Range Rover, which are almost exactly the same as the acceleration times produced by the gasoline V-6. 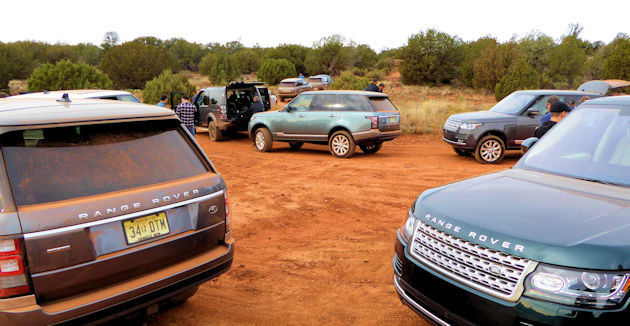 The U.S. Td6 diesel is direct injected, with double overhead cams and a single turbocharger. The engine produces 440-lb.ft. of torque at 1,750 rpms. That is just shy of the supercharged V-8?s torque rating and more than 100-lb.ft. more than the V-6 and the diesel power arrives at half the RPMs of the gasoline engines. That means the diesel is better suited for towing heavy loads and off-roading where reaching the maximum torques at a lower gear is extremely beneficial. You also feel it on the highways with its smooth linear acceleration. It?s this underlying strength of diesel engines that make them fun to drive. 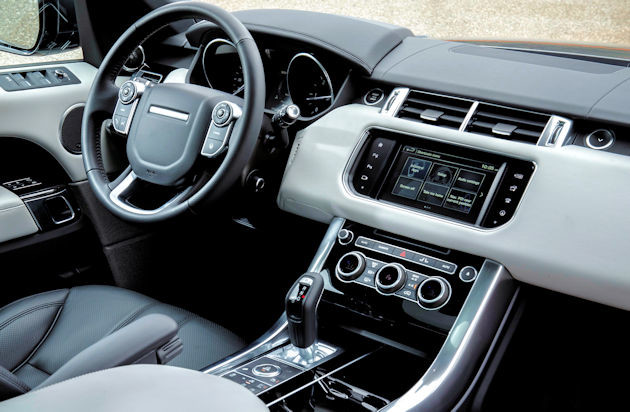 The basic diesel engine has been used in European Land Rovers for years and to power various related models. The U.S. version has a Selective Catalytic Reduction (SCR) system which uses Diesel Exhaust Fluid (DEF) to reduce NOx emissions, ensuring the Td6 achieves US LEV 3 status. The DEF is injected into the exhaust and, as the resulting mixture passes through the SCR, NOx is turned into harmless nitrogen gas. The DEF reservoir needs to be replenished periodically by the owner or at a Land Rover store. 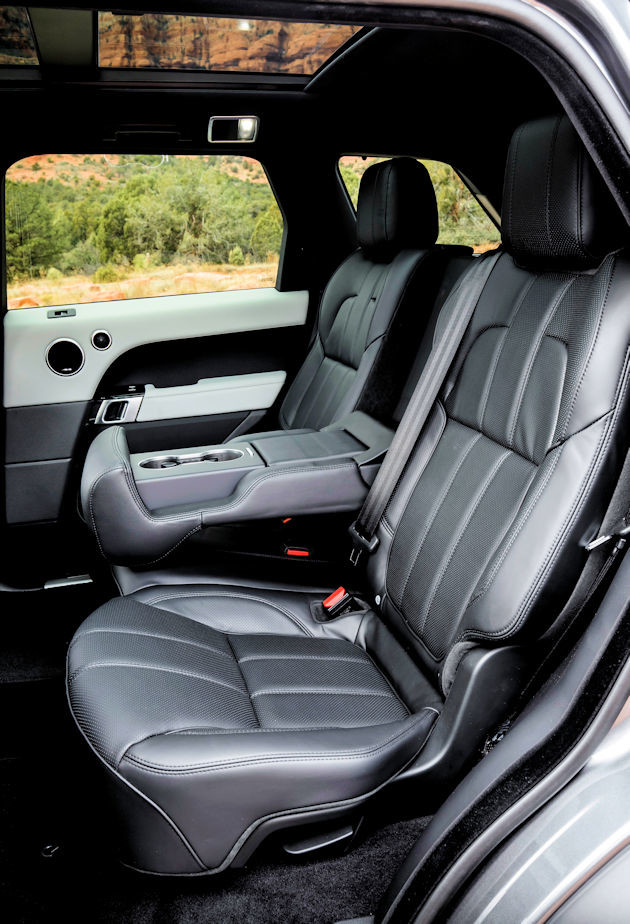 Like the gasoline engines, the diesel is paired with ZF?s eight-speed automatic transmission. That?s the same smooth shifting transmission that is also used in a large number of performance cars. I think it is one of the best transmissions available. 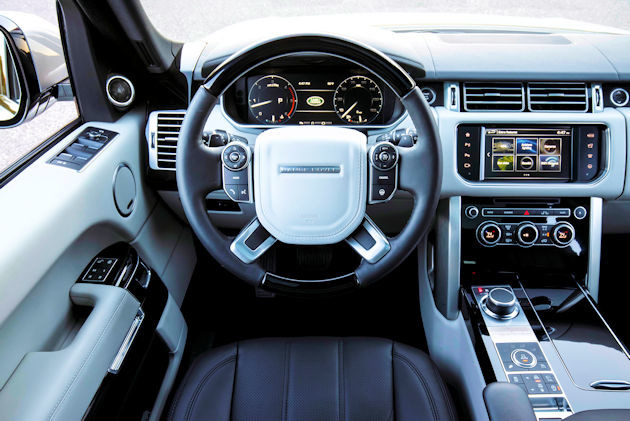 I had a chance to experience the off-road capabilities on some of the rugged rocky trails in the surrounding Sedona countryside, and the Td6 is as awesome as the gas-powered Range Rovers. On the highway from Phoenix to Sedona the Td6 purrs along silently at 80 mph. Land Rover says the top speed is 130 mph, and I?ll take their word for it, rather than the word of an Arizona highway patrolman. 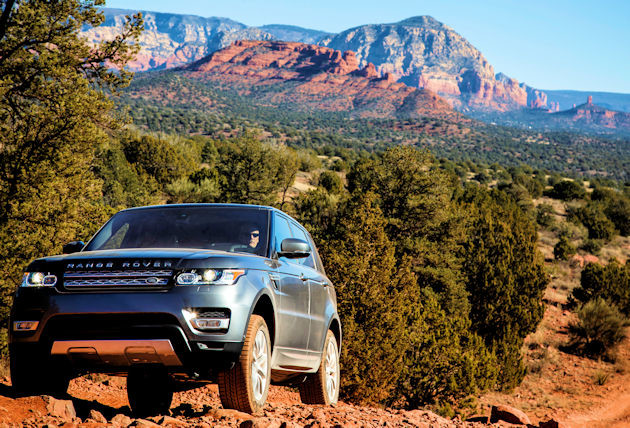 Thanks to some of the older diesel trucks, diesel engines still have the stigma of being loud, smelly and spewing black smoke. The Td6 is just the opposite. I think it?s even more quiet than the gasoline engine, and there is no smoke and no smell. To further insure the Td6 vehicles are quiet inside, engineers have added an acoustic laminated windshield, dual isolation engine mounts and advanced noise reducing bulkhead.

The 2016 Range Rover Sport Td6 is available in two trim levels the SE and HSE with base prices at of $67,445 and $72,445 respectively and including the destination charge. A fully equipped HSE with all the available options can go $94,270. 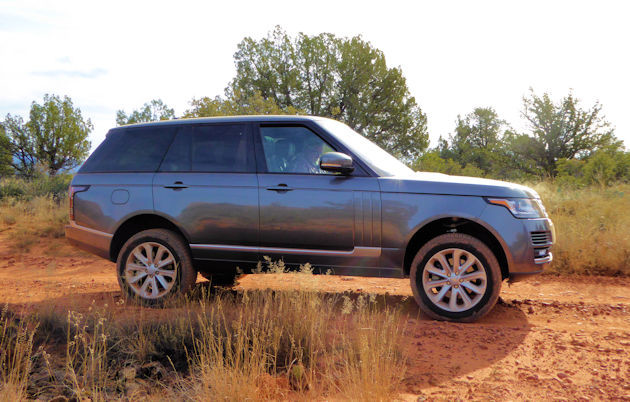 In addition to being the most capable and luxurious SUV, perhaps the 2016 Land Rover Range Rovers might start winning some of those fuel economy awards?

For more information on the Range Rover diesel and the other Land Rover products including the upcoming convertible, go to http://www.landroverusa.com/. 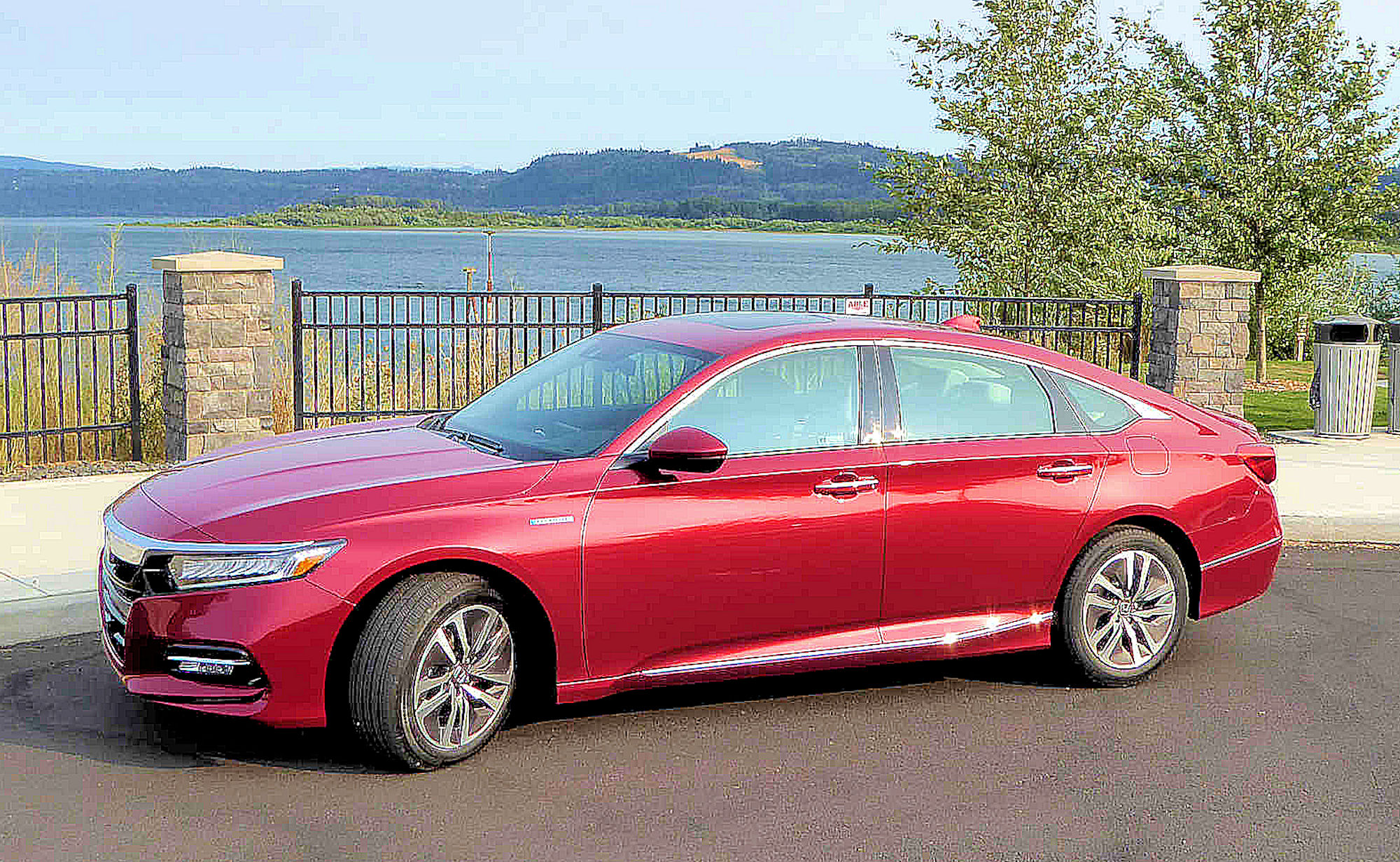