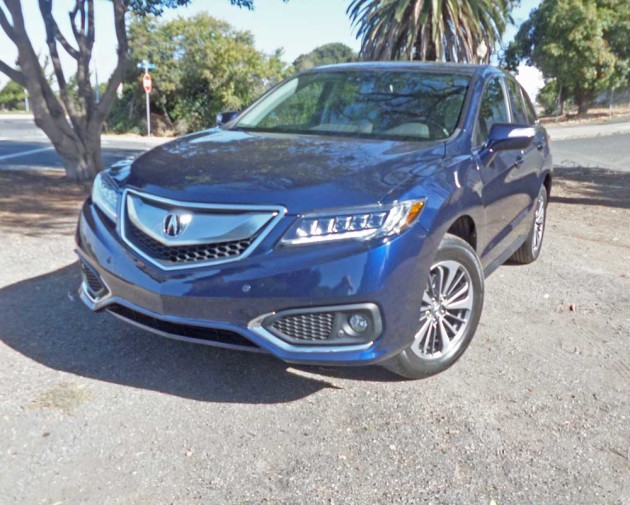 The Acura RDX made its debut in 2007 to answer the consumer demand for luxury oriented crossover vehicles that offered increased cargo and passenger capability along with versatility and flexibility. The original example RDX was followed in 2012 by the 2013 RDX, marking the second generation with a complete redesign. Now a mid-model cycle refreshing is offered for the 2016 model year. 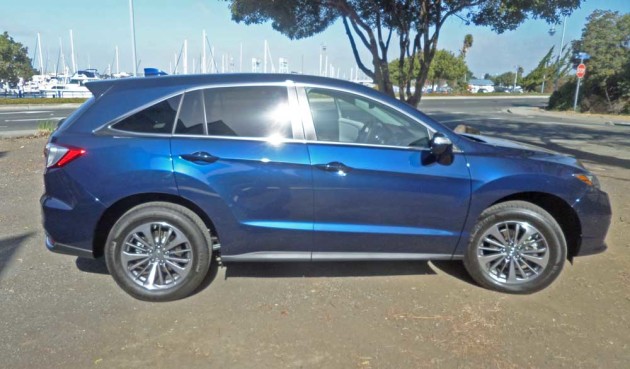 The RDX was powered by a 2.3-liter, DOHC, 16-valve, turbocharged i-VTEC inline 4-cylinder engine with electronic multi-point fuel injection and a Drive-by-Wire? throttle system through 2012. The transversely mounted front engine produced 240 horsepower at 6,000 rpm along with 260 pound feet of torque at 4,500 rpm that was delivered to all four wheels as needed via Acura?s SuperHandling All Wheel Drive, through a 5-speed automatic transmission with Sequential SportShift manual shift capability and Grade Logic Control System. 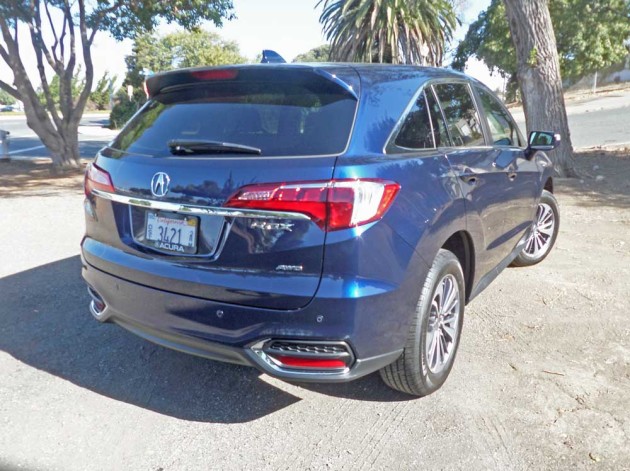 Focusing on a smarter solution in the development of the 2013 Acura RDX, the Acura team opted to concentrate on the synergy of man and machine by increasing both value and sustainability, with high contrast styling, top fuel economy and pleasing driving performance characteristics.

The power of choice for the 2013 Acura RDX was a 3.5-liter SOHC, 16-valve V-6 engine with Multi-Point fuel injection, Drive-by-Wire? throttle system, featuring a Variable Cylinder Management and Variable Valve Timing and Lift Control. The naturally aspirated V6 makes 33 more horsepower (273 at 6,200 rpm) along with 251 pound feet of torque at 5,000 rpm. The engine, positioned up front in an East/west orientation connected to a six-speed automatic transmission with?Sequential SportShift paddle shifters and Grade Logic Control that transfers motive force via Front Wheel Drive or a simple All Wheel Drive system with Intelligent Control. That powertrain, which continued for the 2015 model year has been improved upon for 2016 with more power and improved fuel economy.

The 2016 Acura RDX continues to provide a low center of gravity, wide track, reduced lift and roll angle and a longer wheelbase than back in 2012, all of which combine to provide a solid, stable feel. Both the ride quality and comfort level benefit from the utilization of Amplitude Reactive Dampers, which maintain the sporty handling attributes of earlier models, yet improve normal driving scenario handling attributes. Braking provides a short pedal stroke with less required force, thanks to a lightweight and compact caliper and larger front rotor effective diameter. Steering feel comes courtesy of speed-sensitive, motion adaptive electric power steering (EPS). 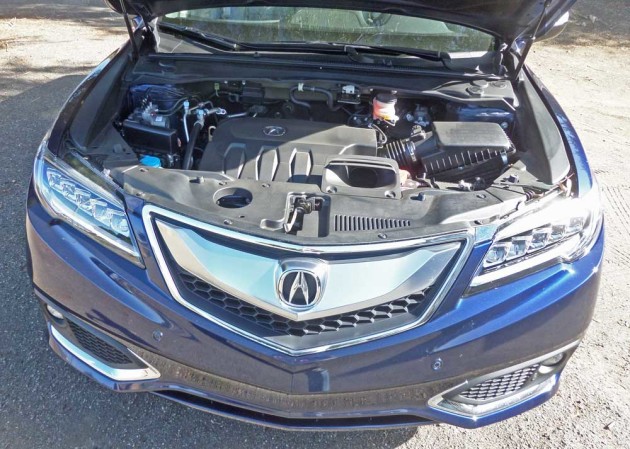 The move from a potent turbocharged four-cylinder engine to a V6 at first seemed counterintuitive, but the advantage in improved fuel economy through the Variable Cylinder Management system, which switches from 6 cylinders to 4-cylinders to 3-cylinders based on power requirements, represents a huge plus in operational efficiency. It is capable of providing more power with less effort than the former turbocharged four-banger. Additionally, the transmission benefits from an extra gear, as well as a lower ratio that contributes to improved economy, along with lower rolling resistance tires and improved vehicle aerodynamics over the previous model.

Acura?s SH-AWD system is still not available for the RDX, which also seemed questionable at first since the 2012 model provided it, but cost and value was a prime consideration in its elimination. 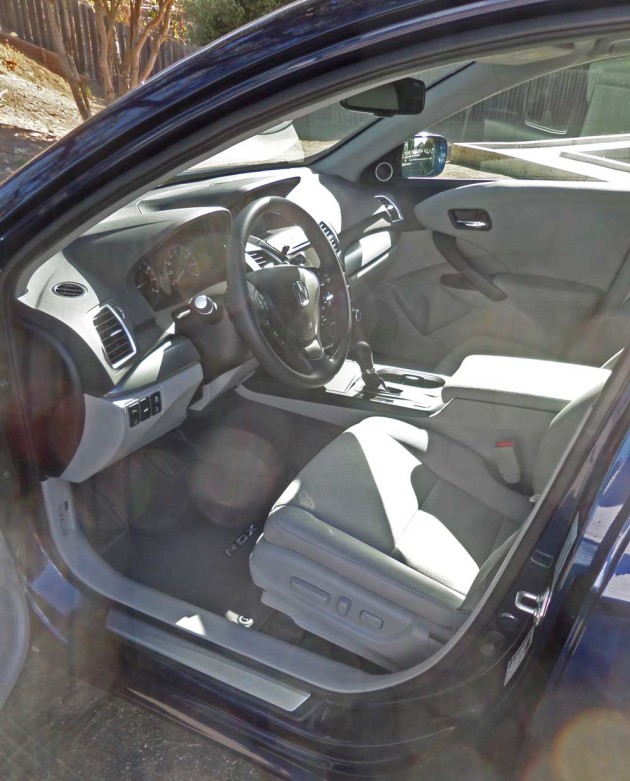 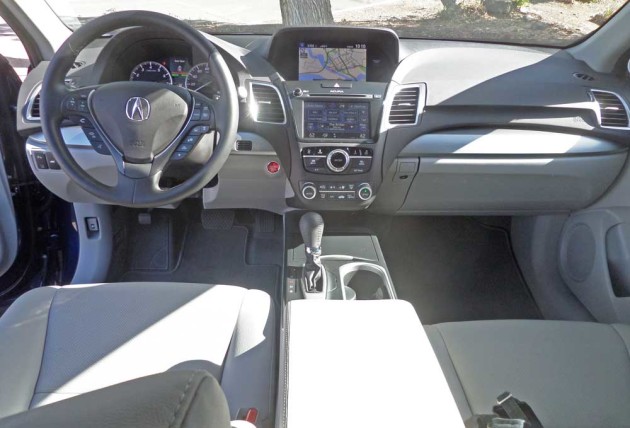 My test 2016 Acura RDX came with the Tech Package, Advance Package and Acurawatch Plus Package in an All-Wheel Drive configuration. The exterior was sprayed in Fathom Blue Pearl with the interior done in Charcoal and Gray tones with satin silver trim accents. The base price was set at $42,420. while the final count and amount came to $44,340. 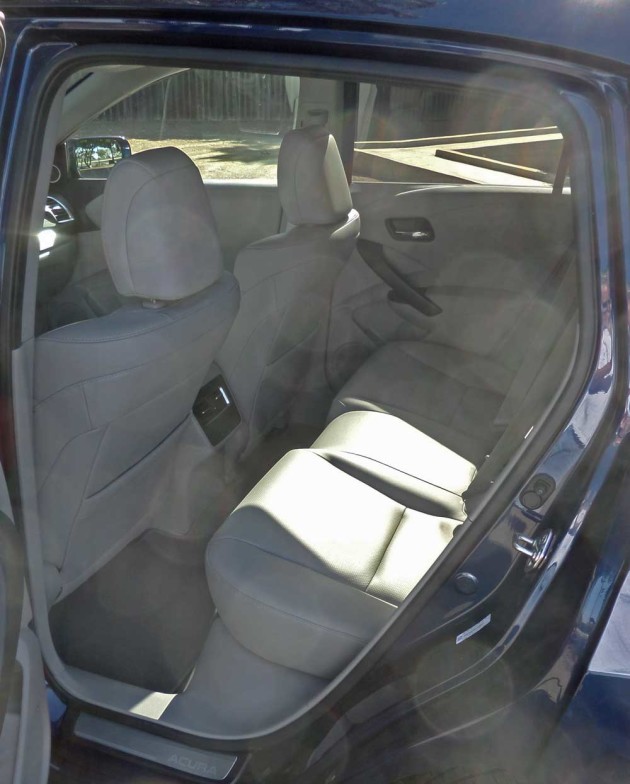 SUMMARY: The 2016 Acura RDX?s different direction, which is continued from 2013, definitely represents a turn for the better, across the board, at least for those looking for value, performance and economy in a CUV. 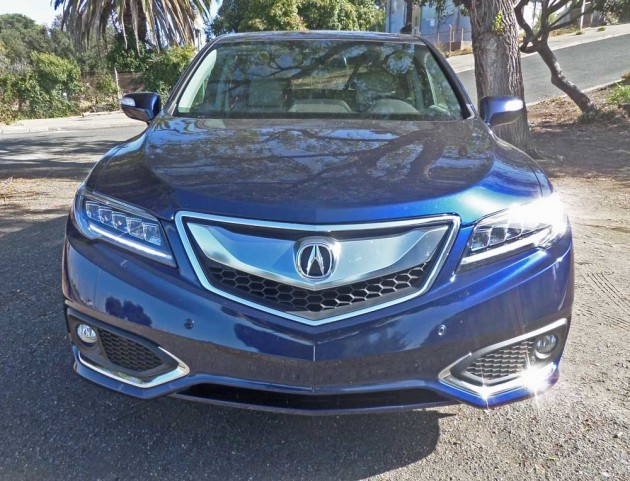 Power in the form of smooth acceleration now comes with seemingly less effort, which makes for quieter operation. Road holding capability is solid and stable thanks to the enhanced structural rigidity. Ride quality is firm but not harsh, and the handling attributes are athletic and instantly responsive. The RDX remains an entry-level luxury CUV that is positioned below Acura?s larger MDX SUV and the flagship ZDX. It is more intimate in its packaging and form, making it just the right size for many consumers, without making any sacrifices in either performance or comfort. 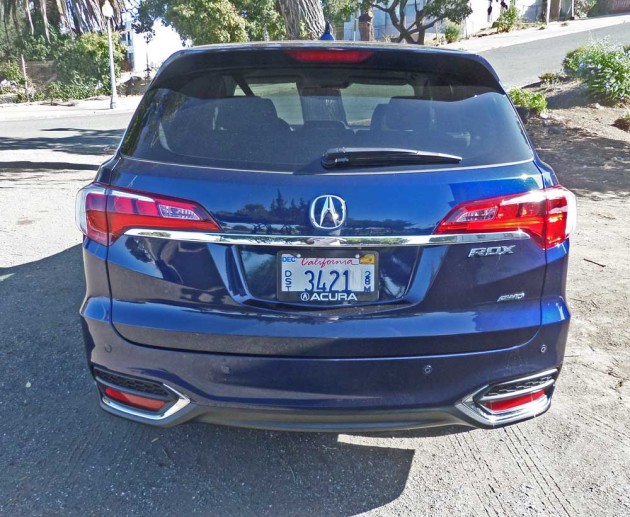 The 2016 Acura RDX in any of its configurations or trim levels comes with an impressive array of safety features and systems as standard fare, while also offering several dealer installed options for personalization and convenience. This latest example RDX comes with enhanced ride and handling refinements, a modestly restyled interior and exterior cues, along with numerous additional technological and infotainment upgrades. A new line-topping Advance Package for the 2016 RDX delivers even higher levels of luxury comfort, convenience and technology, adding rain-sensing wipers, front fog lights, remote engine start, front and rear parking sensors, ventilated front seats, an auto-dimming driver’s side mirror, and AcuraWatch? as standard fare. 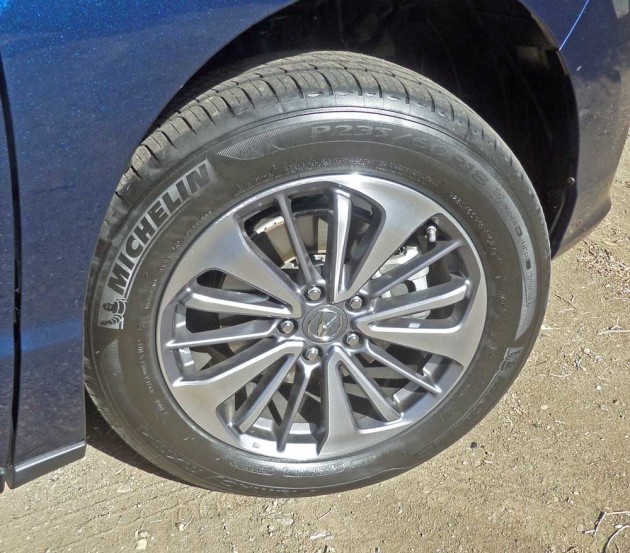 As with all other Acura models, the 2016 Acura RDX is covered by a comprehensive 4-year/50,000 mile bumper-to-bumper limited warranty and a 6-year/70,000 miles powertrain limited warranty. Additional ownership benefits include Acura Total Luxury Care?, which provides free 24-hour roadside assistance, concierge service and trip routing. This protection coupled with Acura?s reliability factor, renders the RDX as a sound ?just-the-right-size? choice headed in the right direction for the times in the CUV marketplace. 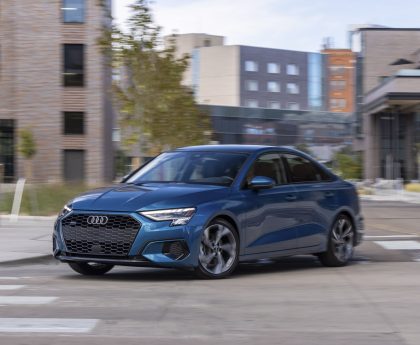