?2015 Volkswagen Golf R?
The fastest, most powerful production Golf ever 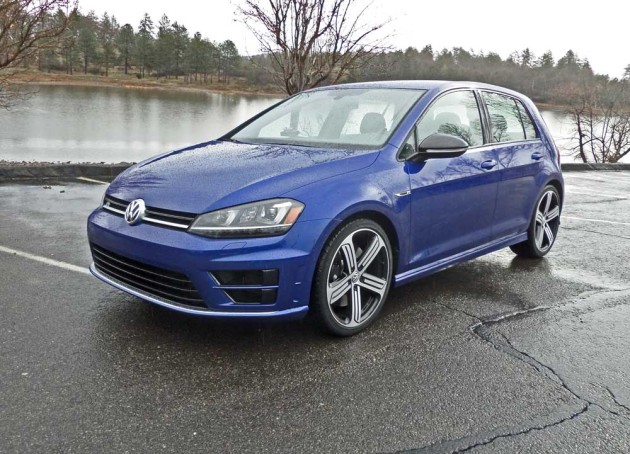 The 2015 Volkswagen Golf R is based on the seventh generation Golf, and is the German automaker?s latest performance icon. It is bigger, lighter and more spacious than the previous Golf R. This latest iteration Golf R is the performance halo vehicle for Volkswagen. The legacy began when the Golf R32 went on sale in the U.S. as a 2004 model and limited editions of 5,000 vehicles based on Golf Mark 4 and 5 were sold. All Golf R32s were powered by a naturally aspirated 3.2-liter VR6 (EA 390) engine and featured the 4Motion all-wheel-drive system. The first Golf R based on Golf Mark 6 with a 2.0-liter TSI (EA 113) engine went on?sale as a 2012 model in the U.S., and in 2012 and 2013, Volkswagen sold
5,500 Golf Rs in the U.S., 500 more than the original allocation. 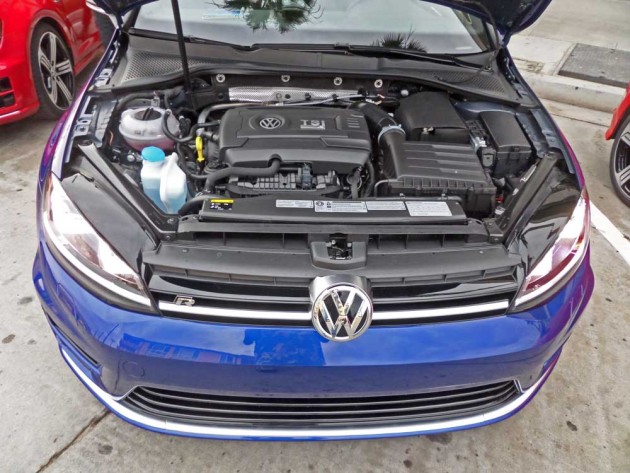 Highlights for the 2015 Volkswagen Golf R include an Increase of 36 horsepower to 292 hp, but with a three mpg better highway fuel economy. The EA 888 2.0-liter TSI engine that replaces the previous EA 113 engine, now generates 280 pound-feet of torque – an increase from 243 lb-ft. The 4MOTION all-wheel-drive system has been revised. The new Golf R will be available only in a four-door configuration and will initially come only with a DSG automatic transmission. A manual gearbox will follow in model year 2016. The 2015 Volkswagen Golf R is the fastest Golf ever, accelerating from 0-60 mph in less than 5.0 seconds. Chief competitors for the Golf R will be BMW?s M235i, Mercedes-Benz?s CLA45 AMG and the Subaru Impreza WRX STi. 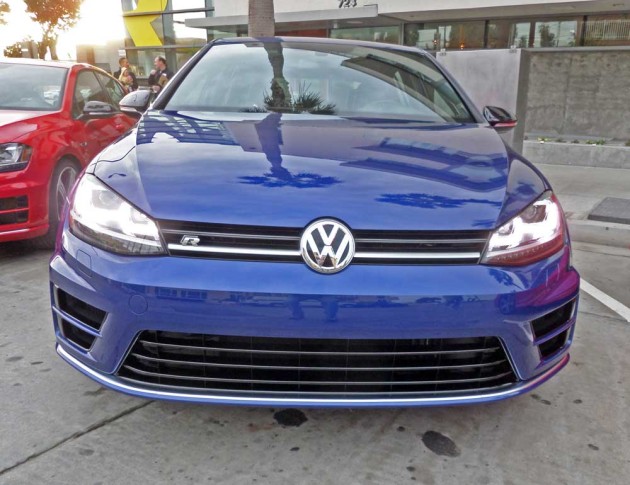 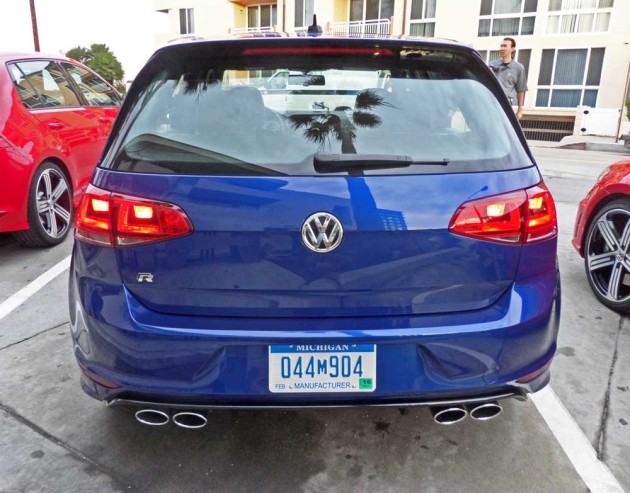 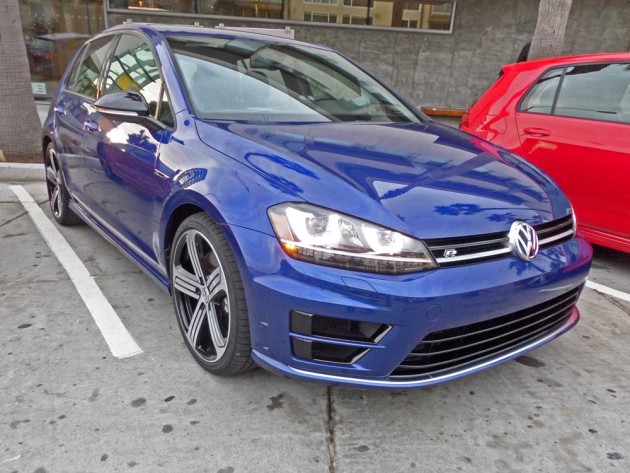 In profile, the Golf R is characterized by newly designed standard 18- or available 19-inch ?Cadiz? aluminum-alloy wheels shod with 225/40 or 235/35 performance summer tires, black brake calipers with the ?R? logo, body-color ?R? style side skirts, ?R? badges on the front fenders, and black painted door mirror caps. Rear-end details that define the new Golf R include an ?R? design diffuser, the four chrome tailpipes, and an ?R? logo on the hatch. 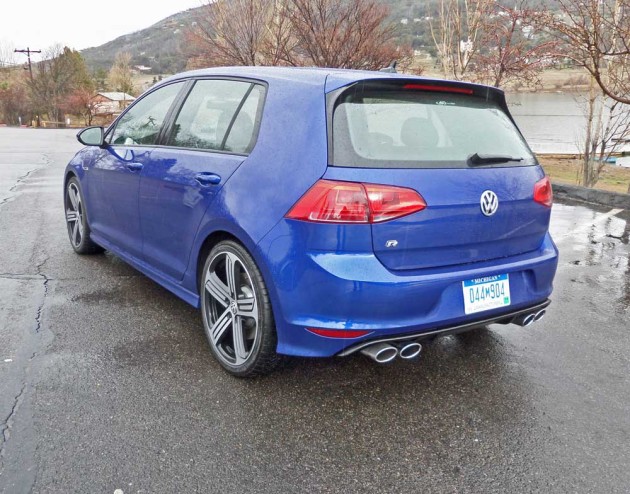 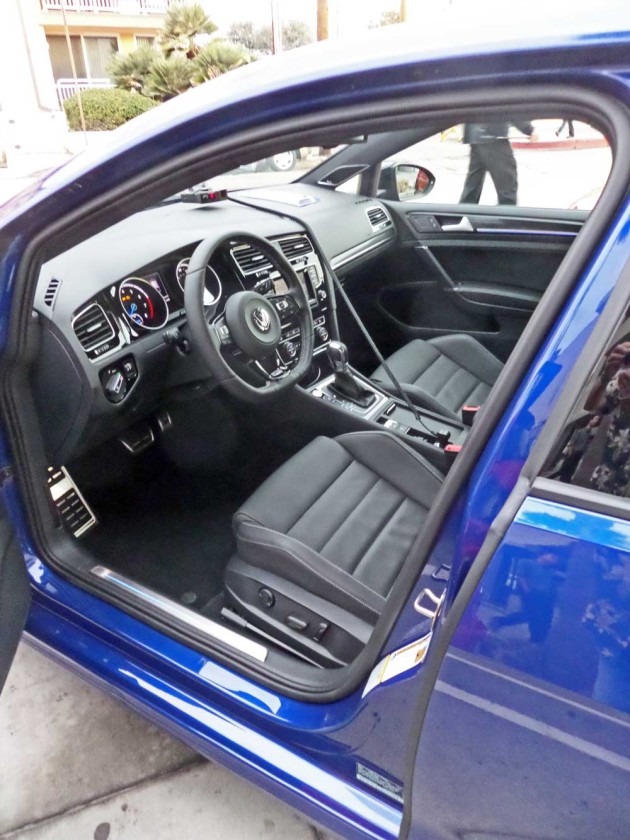 Moving to the inside, the interior ambience and purposeful execution showcase the R?s intended mission ? driving enjoyment, with front sport seats with leather seating surfaces and leather wrapping for the upper and lower grip zones of the three-spoke steering wheel. The Dash and door trim panels feature a ?Carbon Touch? design. Pedals, foot support (dead pedal) and shift knob receive an aluminum alloy finish complemented by Piano Black trim panel accents. The Golf R is loaded with the latest in connectivity and entertainment technology. 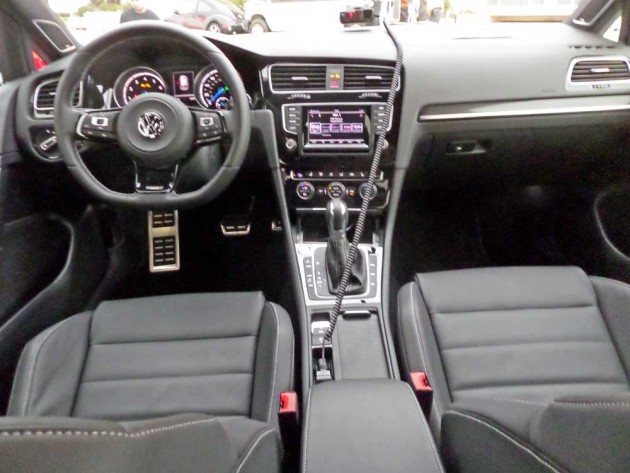 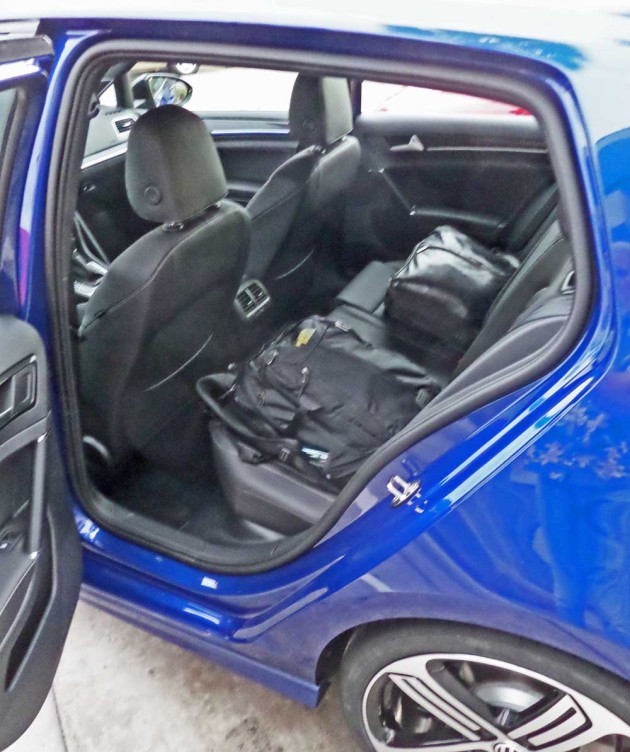 Premium features for the Golf R with DCC and Navigation, which starts at $39,00 with the DSG gearbox will include: 19-inch aluminum-alloy wheels; Navigation system; Front and rear Park Distance Control; DCC adaptive damping system; and Fender Premium Audio System. 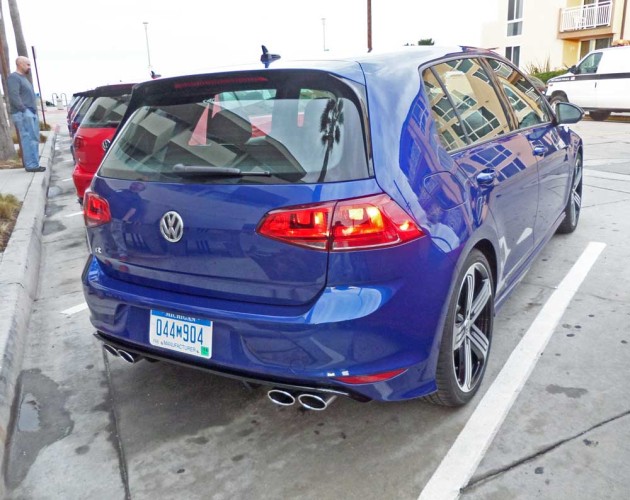 New safety features include as standard: VW?s Automatic Post-Collision Braking System, which applies the brakes to stop secondary impacts in a collision; and Bi-Xenon headlights with Adaptive Front lighting System. 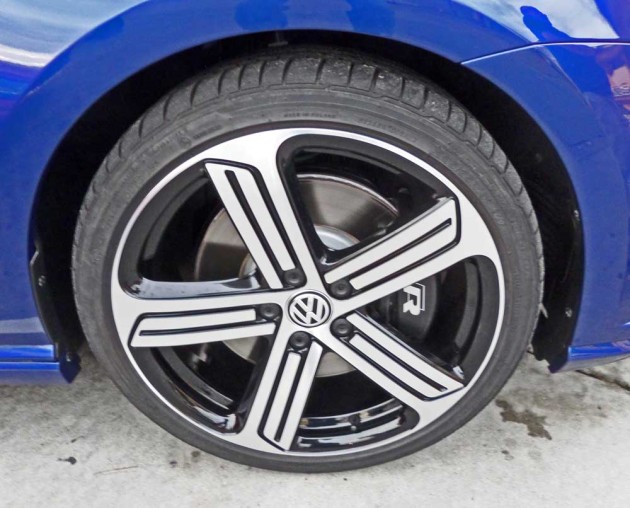 During the national press introduction, I piloted a 2015 Volkswagen Golf R with DCC and Navigation. It sported a Lapiz Blue metallic exterior finish and a Titan Black leather interior. The base sticker was set at $39,090 with the final total ringing up at $ 39,910. after adding the Destination charge.

SUMMARY:?The 2015 Golf R when equipped with DCC and Navigation is not inexpensive, and can top the $40,000 mark. But so equipped, it falls into what is nearly a race ready category, sans roll bar.

As the fastest Golf R ever produced, it is a hoot to drive. It is not only quick and responsive in the acceleration department, the steering response is equally impressive, making handling a joy. The ride quality is firm, yet complaint, rendering a planted and stable performance. 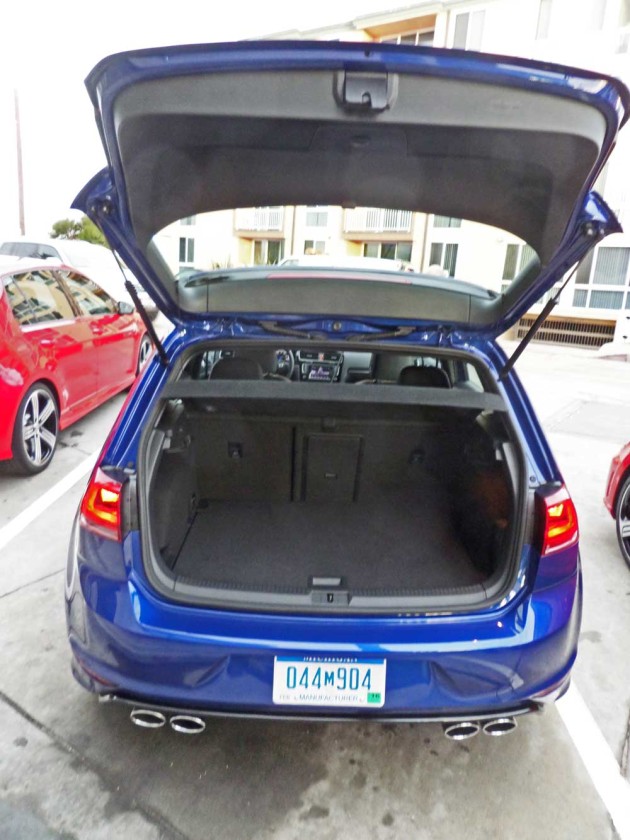 The low stance adds to the R?s sporting persona and it is clearly one winning ?Hot Hatch? that?s sure to bring a steady stream of broad grins to those who are fortunate enough to own one. 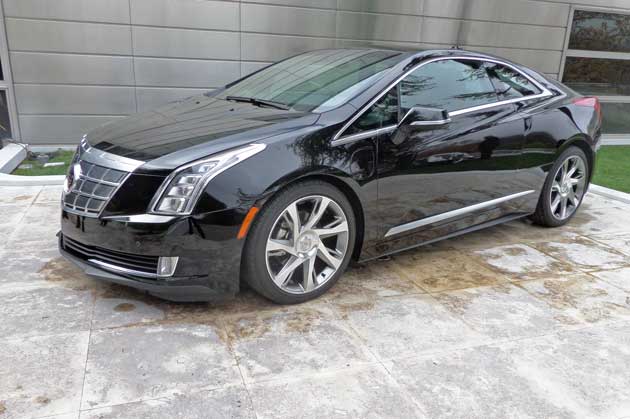 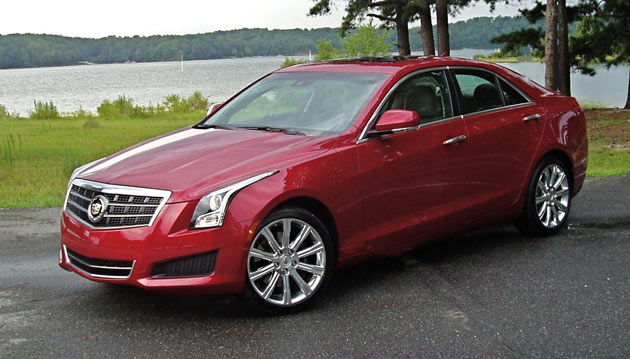