Seattle ? For the last 12 years the Toyota Camry has been the best-selling car in the United States and for good reason ? it?s an outstanding family sedan. However, it?s never been one of our favorites because it?s always seemed a bit bland and unexciting to us ? but that was the old Camry.

Toyota designers realized that the Camry design needed excitement, so for 2015 to address competitors like the Nissan Altima, Chrysler 200, Volkswagen Passat, Kia Optima and Ford Fusion, the all-new 2015 Toyota Camry received a complete redesign. The result is a collection of bold new Camry sedans.

The new Camry takes on a more aggressive a muscular look from the front bumper and grille back to the sculpted rear end with its built in spoiler on the trunk lid. While not revolutionary, the new design is distinctive and a much needed move for Toyota.

Sleek headlights with available LED low- and high-beams create the eyes of the new Camry face and a wide vertical bar of LED daytime running accent low and outside the broad grille area help define the new mid-size Toyota look. With the exception of the roof, all the Camry is new and improved and includes more than 2,000 new parts. And unlike many manufacturers who are adding more chrome, the new Camry uses the shiny stuff sparingly.

The new interior is simple, attractive and well organized, especially around the seven-inch touch screen at the top of the center stack. We?d like to see the screen even bit higher up the center stack for better sideway glance visibility, but at this level it?s easier to make the touch screen commands. Climate controls are just below the screen and use traditional knobs and buttons.

Like with many other cars, the new Camry has a 4.2-inch TFT screen between the tachometer and speedometer which displays a wide range of vehicle functions and it coordinates with the multimedia system to display audio, navigation, warnings and communications. It?s also networked with the direct Tire Pressure Monitoring System so you can even see at a glance the pressure in each tire. The interior is also more upscale than previous generations and we like that most surfaces were soft-touch materials, which give the car a richer feel.

We spent about an hour driving the 2015 Camry at a recent press introduction in Seattle and noticed the car seems to have a stiffer body structure which allowed engineers to vary the suspension tuning between models. Our driving route was mostly urban and freeway, so it was difficult to get a good read on the new handling, but around town the SE model we drove felt agile and the suspension produced a smooth comfortable ride. The most noticeable change, however, was the quieter interior
Camry handling appears to be an increasingly important consideration to younger shoppers. Toyota says 45 percent of the Camry customers have picked the sporty SE model, and on average the SE owner is about 12 years younger than the other Camry customers.

For 2015, Toyota builds on the SE model adding an even sharper-handling model the XSE grade. It has more precise suspension tuning, 18-inch wheels and added luxury features. Both the SE and XSE levels have steering wheel-mounted paddle shifters that are programed for faster, sportier shifts when in the transmission?s ?S? mode and ?blip? the engine during downshifts to match the transmission speed.

The new Camry is available in seven trim levels, including the LE, SE and XLE hybrids. Sporty versions of the gas-powered Camry are the SE and XSE, while regular models include the LE and XLE. The basic engine in the gasoline-only models is the 178-hp, 2.5-liter four-cylinder with a six-speed automatic transmission. It gets an EPA rating of 25 mpg city and 35 mpg highway.

The larger 2015 Toyota Camry engine is the DOHC 268-hp 3.5-liter V-6 with a six-speed automatic transmission which produces an EPA fuel economy rating of 21/31mpg and a 5.8 second 0 to 60 mph time. Both of the engines are Dual Variable Valve Timing with intelligence (Dual VVT-i) which controls valve timing on both the intake and exhaust camshafts. The Camry is getting good performance and fuel economy from this engine so they haven?t seen the need to switch to something like turbocharged four-cylinder, direct injection and automatic transmissions with seven-, eight or nine-speeds like most other manufacturers.

Entertainment in the 2015 Camry is provided by a new Entune??Multimedia system which includes a display screen with access to the subscription-free App Suite. The available HD Radio system includes iTunes??tagging and SiriusXM Satellite Radio? (with a 90-day complimentary trial). Camry also has standard Bluetooth??wireless connection, USB port and iPod??integration. Top models can be ordered with a Premium HDD Navigation system with Entune??and JBL GreenEdge? audio system.?The system includes mobile apps for Bing?, iHeartRadio, MovieTickets.com, OpenTable?, and Pandora?, plus new apps can be added as they are developed.

Toyota has moved beyond the era of bland with an exciting new mid-size sedan that will thrill shoppers and send the competitors scrambling.
For more information on the all new Camry go online to http://www.toyota.com/Camry/. 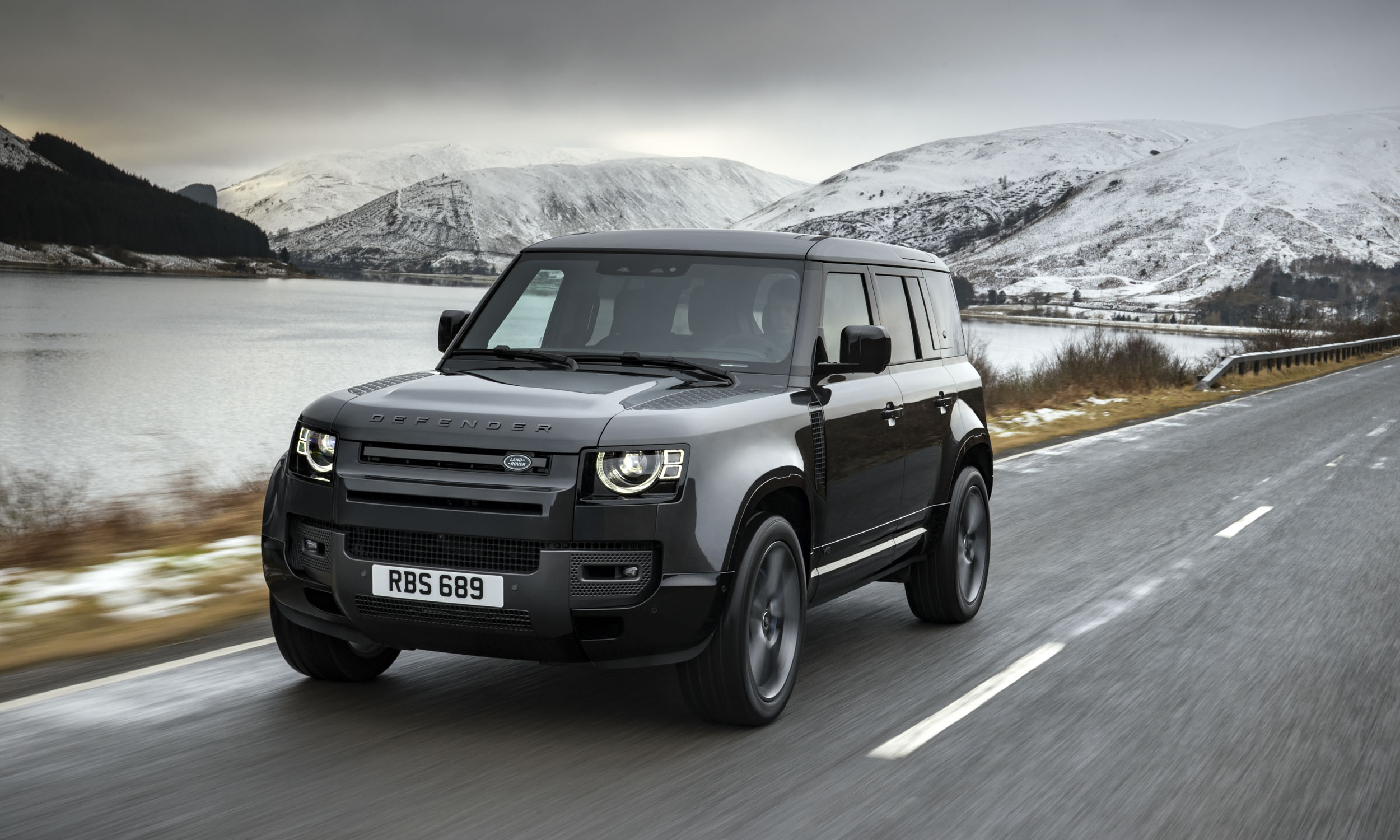 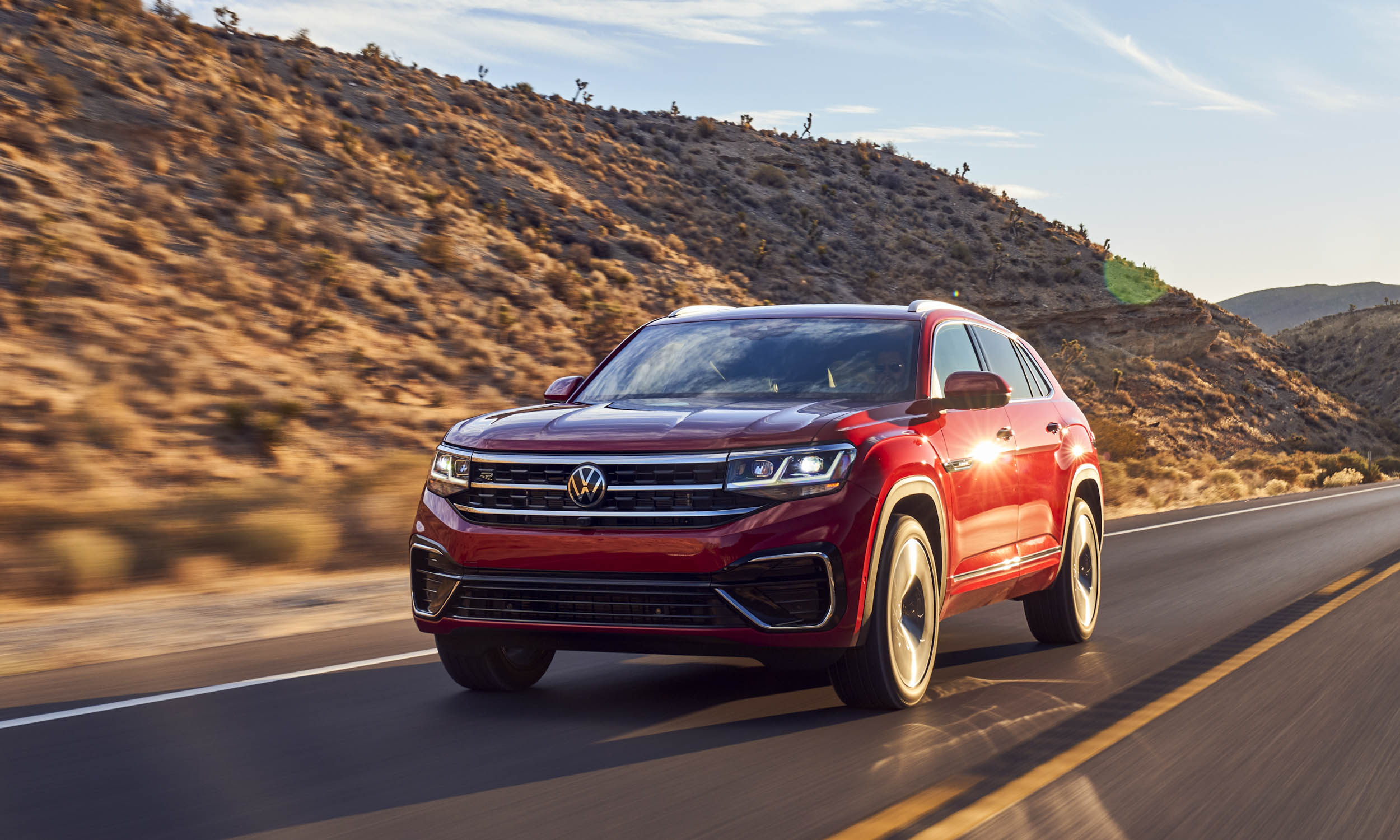