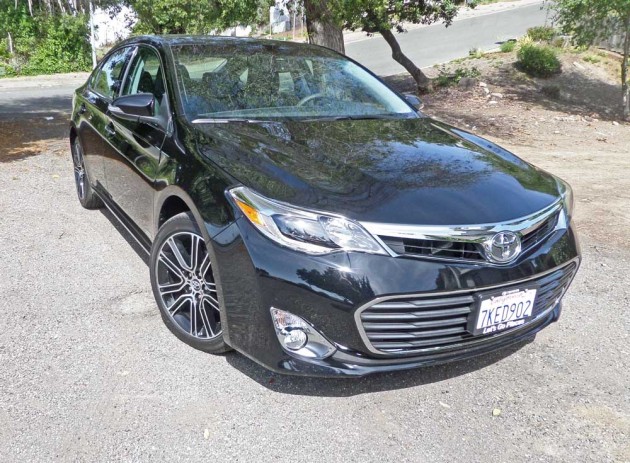 The Toyota Avalon, which has been around now for twenty years, is a premium midsize sedan that has become King of the Hill for the Toyota brand, positioned above the top trim level Camry. The Avalon represents the final frontier before stepping up to the Lexus family, Toyota?s luxury division. 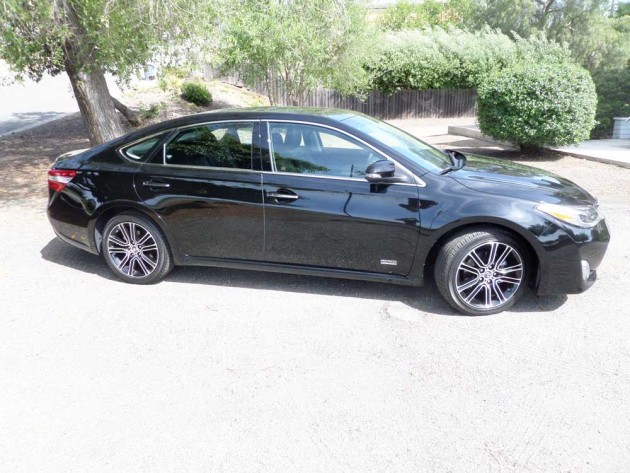 The 2015 Toyota Avalon delivers a host of refinements for the third year of its fourth generation design, which bowed in 2013. Initially, the Avalon was perceived to be primarily for more mature consumers and not a hot ticket at all – but that perception has taken a dramatic turn for the better – a new model joins the lineup for this year ? the Toyota Avalon XLE Touring Sport Edition, which comes exclusively with an Attitude Black metallic exterior finish with Blue metallic flakes that?s complemented by a Dark Blue interior with contrasting dark blue trim and blue French stitching on the dash and seats. 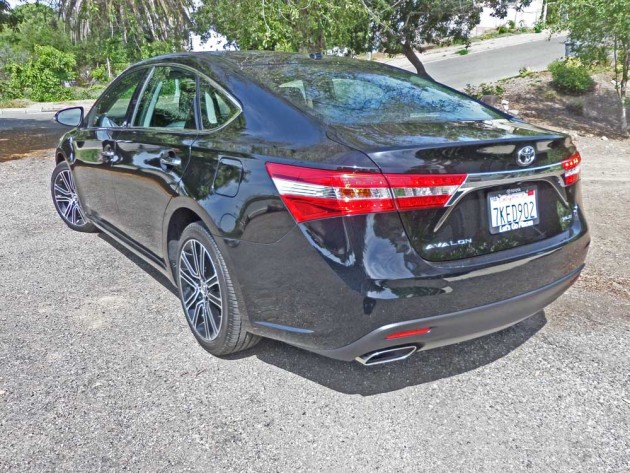 The Avalon XLE Sport Touring model?s MSRP is $37,170. All other Avalon gas models will carry an MSRP ranging from $32,285 for the XLE to $39,980 for the Limited model. Avalon Hybrid will start at $36,470 for the XLE Premium to $41,700 for the Limited model. Pricing for the 2015 Avalon does not include the $825 delivery, processing, and handling fee, which may vary for vehicles distributed by Southeast and Gulf States Toyota. 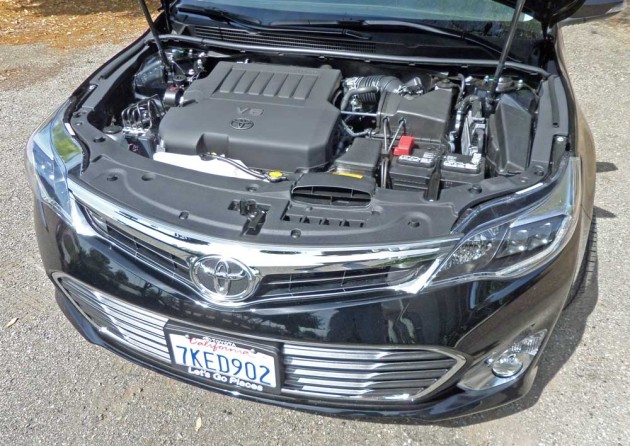 All non-Hybrid Avalons will be powered by a 3.5-liter, DOHC, 24-valve V6 engine with dual VVT-I and Toyota Direct Injection, which produces 268 horsepower at 6,200 rpm along with 248 pound feet of torque at 4,700 rpm. The engine is mounted up front in a transverse orientation, coupled to a six-speed ECT-I automatic transmission with steering wheel mounted paddle shifters, gearing energy to the front wheels.
The Avalon showcases a distinctive exterior style along with an interior that also features a rich interior design with new technologies and a host of convenience amenities. The design was penned at Calty Design Research in Newport Beach, Calif., while assembly takes place at the Toyota Motor Manufacturing Kentucky, where the Camry, Camry Hybrid and Venza are also put together. 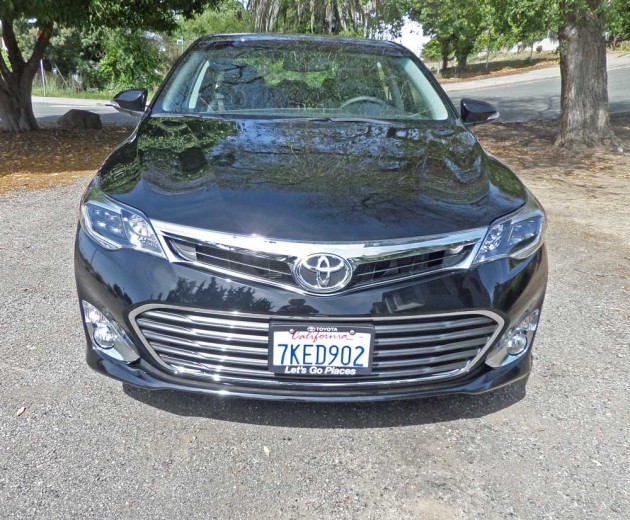 The exterior is now dynamic and leads off with a more substantial lower grille that is Aston-Martin-like, flanked by state-of-the-art projector headlamps. The hood is broad and uncluttered, creating the sense of a lowered center of gravity that also aids in emphasizing the wide stance of the Avalon. Fog lamps are now integrated into the trapezoidal front bumper, allowing for a wider illumination angle. Out back, dual rectangular exhaust pipes are integrated into the lower bumper?s trapezoidal form. Taillights have been reshaped to reduce airflow turbulence, and incorporate stop, turn and side marker functions. Unique LED light pipes in keeping with a recent popular trend lend a custom look. The low 0.28 coefficient of drag enables the Avalon to slice through the atmosphere, contributing to enhanced fuel economy and strength. Partial credit for the efficient aerodynamics goes to details like the sleek side mirrors, which house a turn signal lamp, heater, memory positioning, a puddle lamp, available Blind Spot Monitor indicator and available auto-dimming electro-chromatic glass. 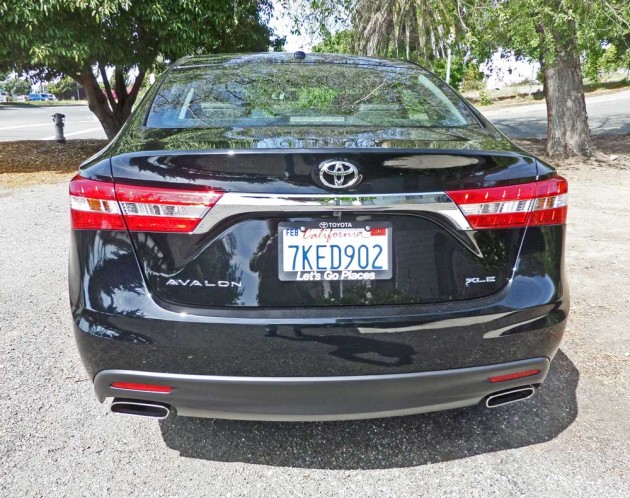 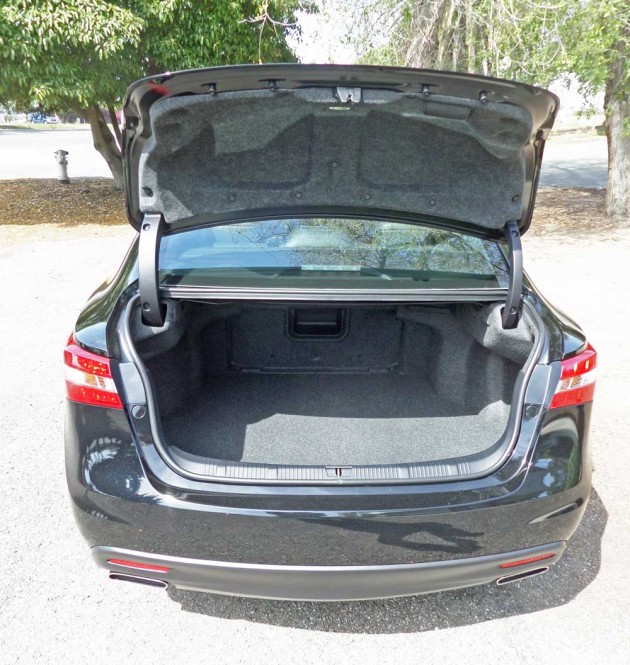 The 2015 Toyota Avalon in any of its forms makes for a luxurious, premium sedan that seats five adult passengers in roomy comfort. The new Avalon includes a host of standard features and equipment – too extensive to elaborate upon here. 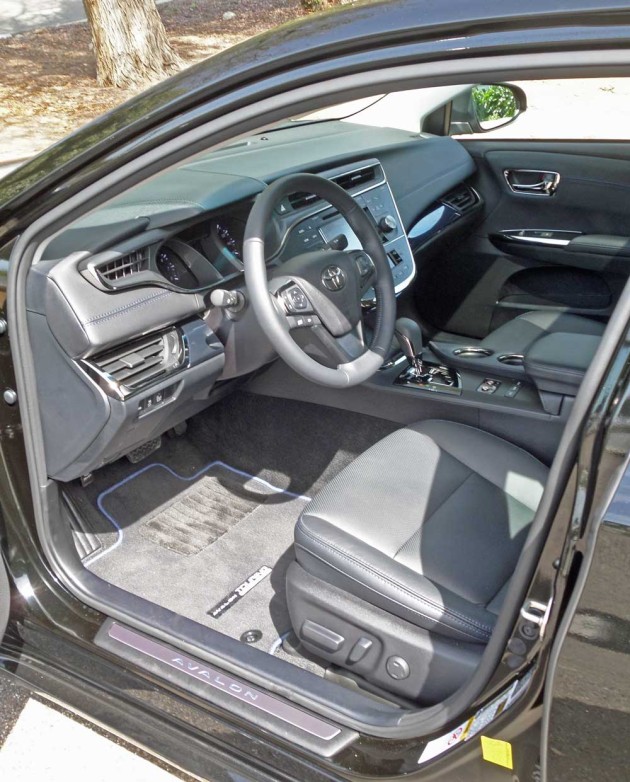 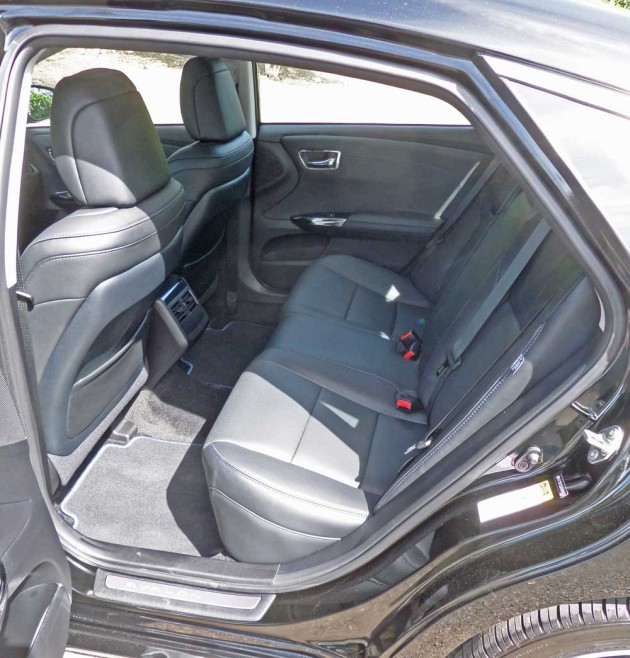 My test 2015 Toyota Avalon was in XLE Touring Trim and came in the Sport Edition. It wore the exclusive Attitude Black metallic exterior finish, which contained blue metallic flakes, with the interior done in Dark Blue with contrasting dark blue trim and lighter blue French stitching on the dash and seats. The base price was set at $37,170 while the Destination charge brought the final sticker to $37,995. There were no options on this vehicle ? the extensive list of features and equipment were all-inclusive.

SUMMARY: The 2015 Toyota Avalon XLE Touring Sport Edition is positioned well above the popular Camry and rightfully so, since the level of comfort and convenience warrant such placement. The rear seating provides plenty of legroom for those in the 6 and a half-foot range, even when behind forward passengers of the same height. The rear seats also recline for added comfort, and there is a power rear sunshade to protect rear occupants from undesirable levels of heat and light, which retract automatically when reverse gear is engaged. A rear center armrest with cupholders and storage may be folded down when there are only two rear passengers, and there is a trunk pass through provided as well. 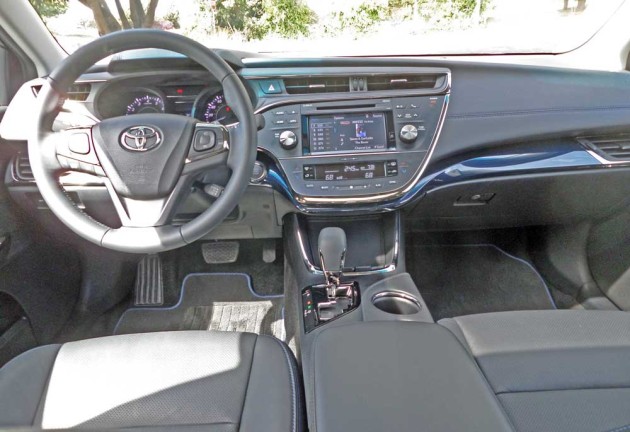 The steering wheel both tilts and telescopes, but with separate controls, and features controls for Bluetooth hands-free phones, the audio system, climate system and the information center. The new instrument panel displays attractive and easily legible gauges that utilize graduated white illumination with white pointers, that are set inside smoked lenses, trimmed by deep chrome rings. The Nav system provides real-time traffic prompts ? invaluable for trouble-free commuting (if there is such a thing). Toyota?s Entune connectivity system allows for staying in touch while on the road. 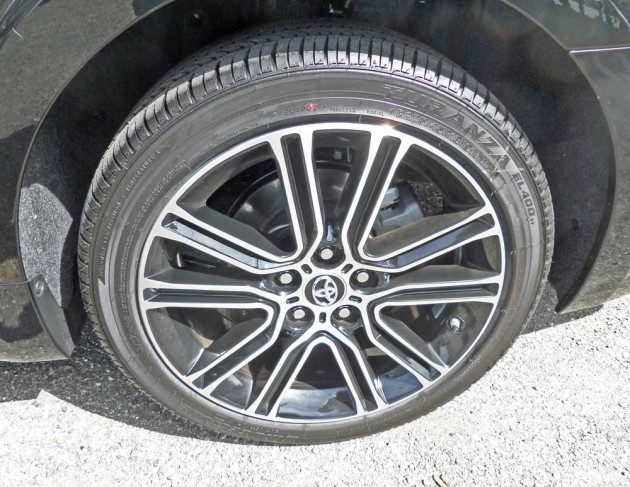 Acceleration is crisp and power output is plentiful with smooth gear changes delivered by the 6-speed automatic gearbox. Handling attributes are positive and confidence inspiring. The XLE Touring Sport Edition Avalon is luxurious, and though it?s not officially categorized as a sport sedan, it is capable of holding its own with many more expensive competitors. In any case, the new Avalon is an ideal vehicle for traveling in comfort with sufficient cupholders and storage for added convenience and security for all occupants. It?s also good enough for taking an occasional romp on a track. 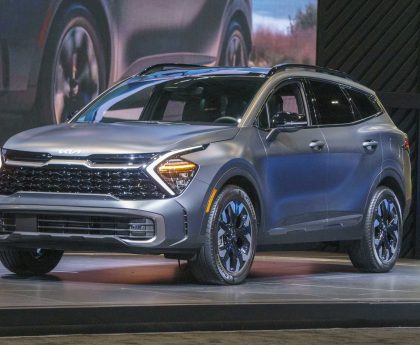 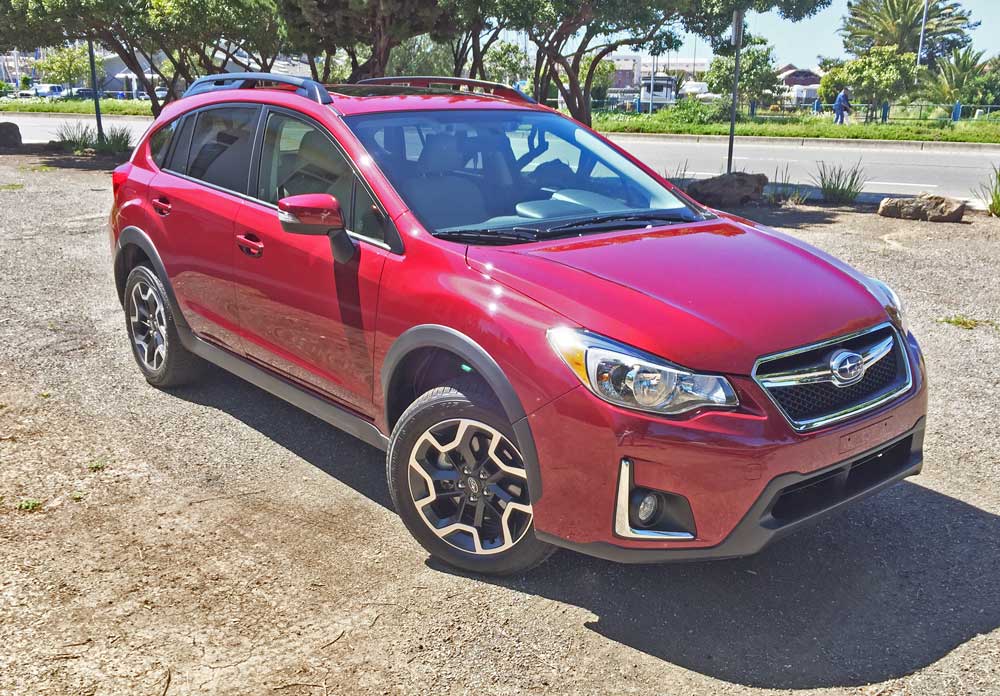