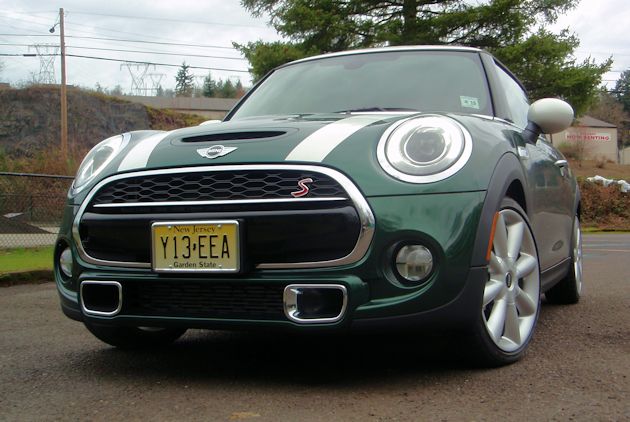 It had been several years since we?d had a chance to test drive a Mini Cooper, and since that time the brand?s lineup has grown extensively. They now have a Hardtop 2 Door, Hardtop 4 Door, Countryman, Paceman, Convertible, Coupe and Roadster.

The same basic car that is now the Mini Cooper S Hardtop 2 Door was the original model that was introduced in 2001 after BMW bought the company. The one feature that always stood out throughout the 55 year history of the Mini, in addition to the demur size, was its outstanding go-cart-like handling characteristics and it?s still very much like that today. The Mini Cooper is pure driving fun, and especially in the ?S? models which have a turbocharged engine. 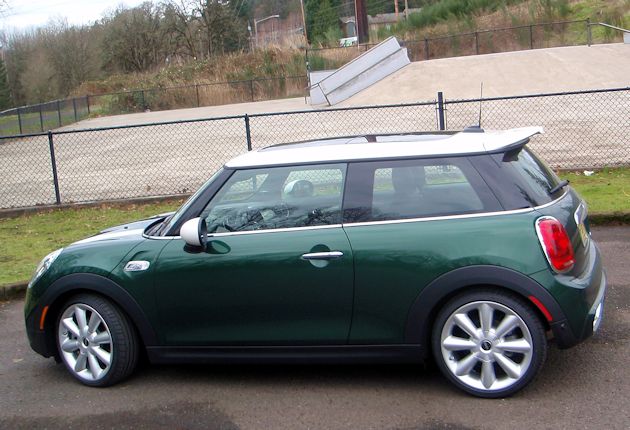 We recently spent a week in the Mini Cooper S Hardtop which is a wonderful premium small car although we were a bit taken back by the $37,000 price tag. At that price level there are a lot of other impressive cars to choose from. But the Mini, is quite distinctive, and its performance has earned it something of a cult following.

The third generation of the Mini Cooper debuted last year with the 2014 model. Ranked as a premium small car this all new rendition is about 4.5-inches longer, 1.7-inches wider and a dash taller, than generation two. The wheel base is about an inch longer and the front and rear track is more than an inch wider, too. 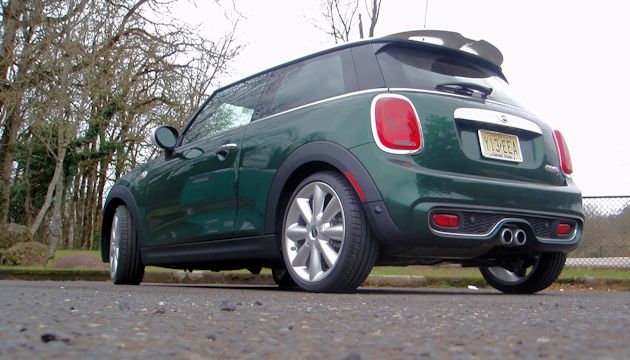 In the Hardtop, which we drove, that extra size translated into three cubic feet more cargo space and a more spacious interior. Those who study such things could easily identify physical changes to the Mini, but to untrained eyes like ours it looked like an evolution design change, so not a lot different from the previous model.

The unique boxy styling and small size stand out on the road and Mini owners seem to share an almost cult-like comradery with others who own a Mini. Obviously, the size is very convenient for parking and negotiating tight conditions. But don?t let the small size mislead, the front seats are roomy and comfortable, and the back seat is a great place to put things, and in a pinch you can even carry a couple of passengers, but that?s not the most desirable seat in the house. Like most two-doors, getting into the back and then back out again is the challenge. 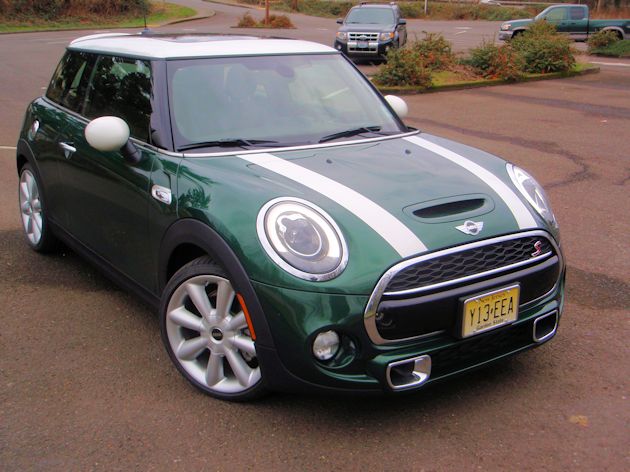 Our test Mini Cooper S was powered by a 189-hp, 2.0-liter TwinPower Turbo four-cylinder engine outfitted with an optional six-speed Steptronic automatic transmission. This engine produces an exciting 6.3-second 0 to 60 mph time. The EPA says fuel economy should be about 27 mpg city, 38 mpg highway and 31 mpg combined, and that seemed about right to us. We averaged 30.3 mpg during a week mixed with city and highway driving. 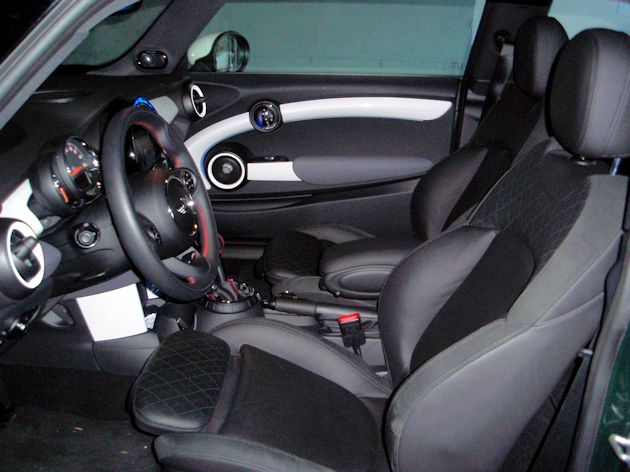 The new generation brought with it an all-new standard engine. Can you say three-cylinder? That?s right; the new standard engine is a 1.5-liter, three-cylinder that?s turbocharged to produce 134 hp. A product of BMW engineering, the new engine is 13 horsepower stronger than the naturally aspirated four-cylinder it replaces. The new engine also accelerates from 0 to 60 mph in 7.3 seconds, that?s 2.3 seconds faster than the old engine. As fans of turbocharging, we are looking forward to driving a Mini with this new engine! It was just named to the prestigious WardsAuto World, Top 10 Engine List. 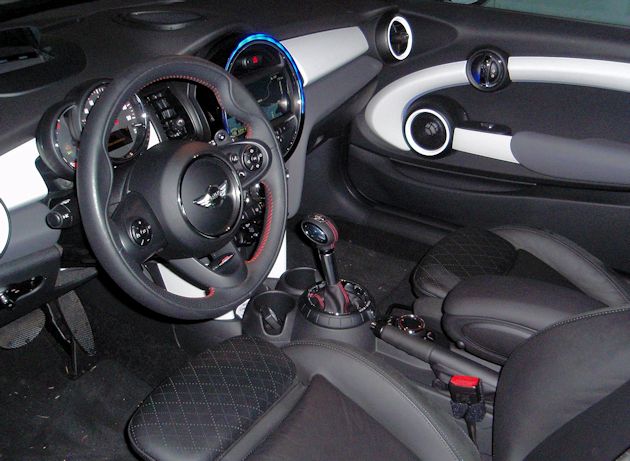 All the other Mini Cooper models, except the hardtop, have a third performance engine option, the John Cooper Works edition. In addition to a variety of other performance equipment, it includes a 228-hp turbocharged 2.0-liter four-cylinder engine. This engine pulls the Mini from 0 to 60 mph in a very quick 5.9 seconds and it has a top speed of 153 mph. The John Cooper Works package is about a $7,000 option, depending on the model. 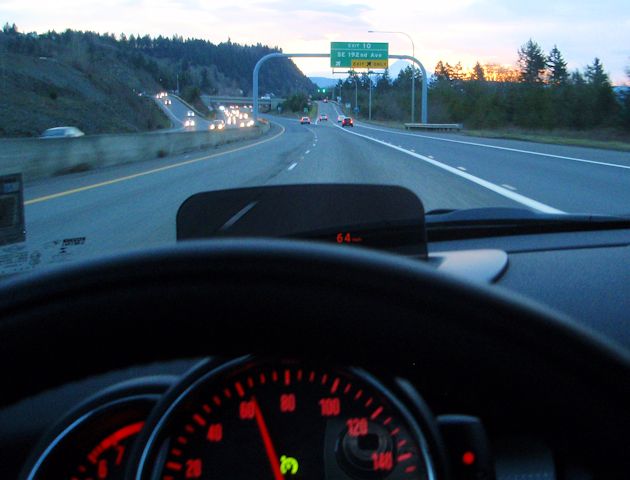 The Mini certainly shows the BMW influence with a high level of quality and performance. The switch, dials and other controls had a solid expensive feel and the level of available equipment is impressive. Inside the switch gear feels precise, the controls are well organized and there is an outstanding level of equipment and features. There is a learning curve when you haven?t driven a Mini for a while because many of the controls are in places where Mini designers think they should be and not in the places we are used to. For example the power window switches are chrome toggles on the center stack. One feature we were especially fond of was the large, wide navigation screen. The image is clear, crisp and close making it easier to use. 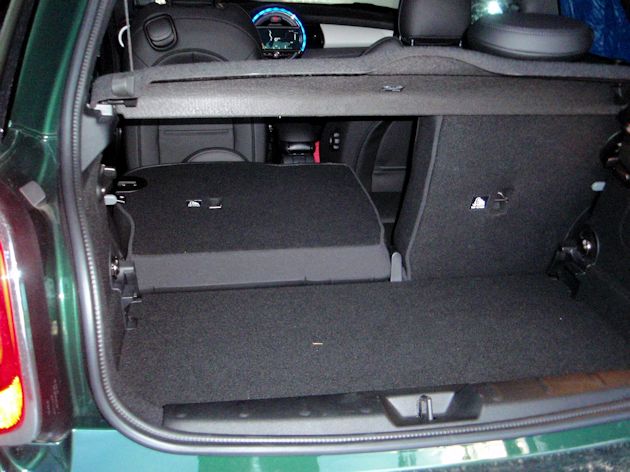 The Mini has most all the latest technologies and safety equipment, and even a unique head-up display for the speedometer that is viewed on a reflecting screen that came up out of the dash. The car also has a four-year/50,000-mile warranty and an unlimited mileage Roadside Assistance Program.

Pricing for the 2015 model Mini Hardtop starts at $20,535 and $24,950 for the Mini Cooper S Hardtop. Our test car included $13,000 in extras, and that wasn?t all that is available. The Mini Cooper is an outstanding premium car, but it?s expensive when you pile on the features. 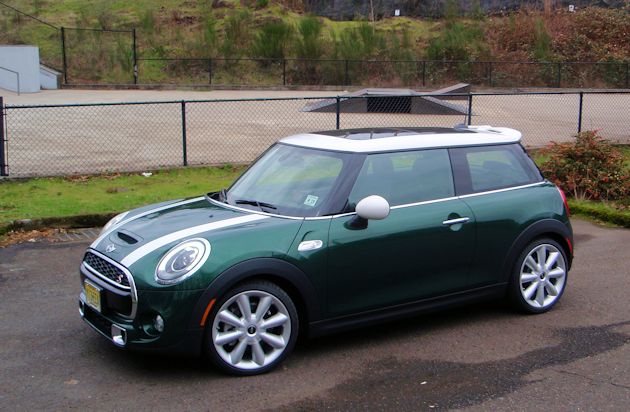 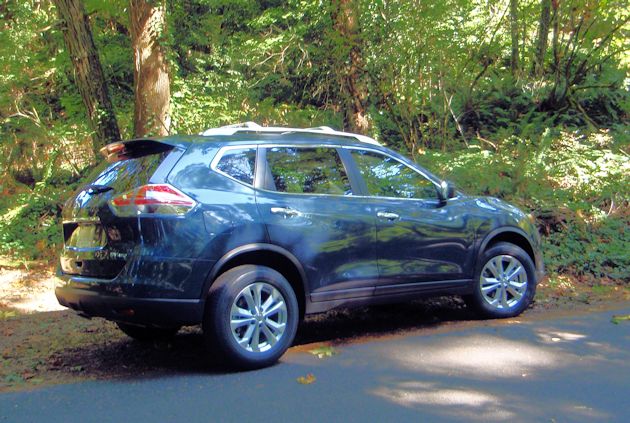 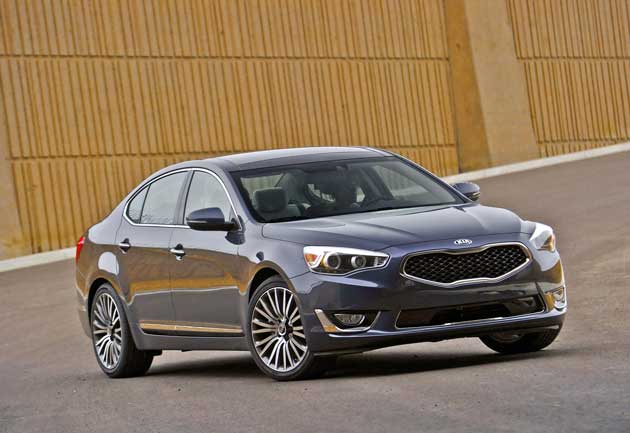