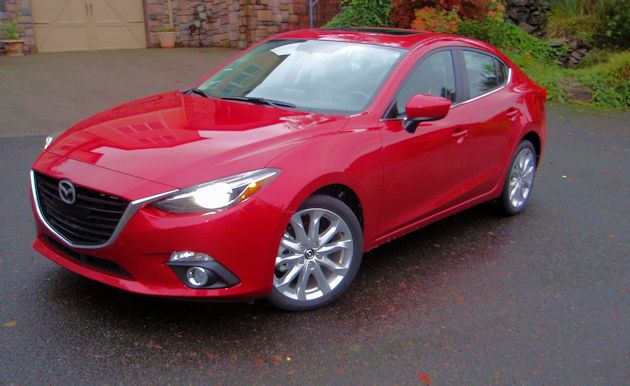 Of all the extraordinary Asian brand cars, Mazda seems to have the edge over most of the other brands in the ?driving fun? column. It?s like in Europe, where the BMW is often considered to have a little more of that driving pleasure magic.

The concept of driving fun is difficult to put a name on, but Mazda?s new Skyactiv technology could work for them. 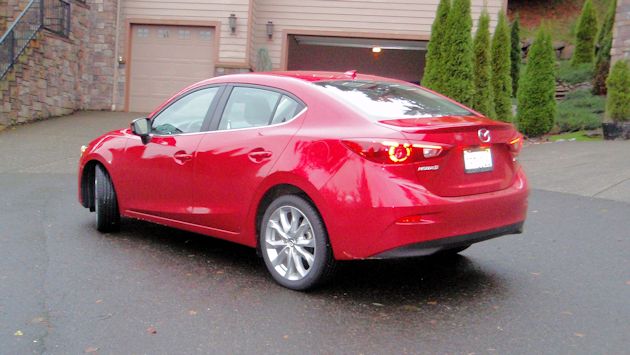 We recently revisited the Skyactiv technology in the car that was the first of the Mazda brand to be ?Skyactiv-ated?, the Mazda3. This model is the big gun in the Mazda lineup capturing 54 percent of Mazda?s passenger car sales in the U.S. and 33 percent globally. 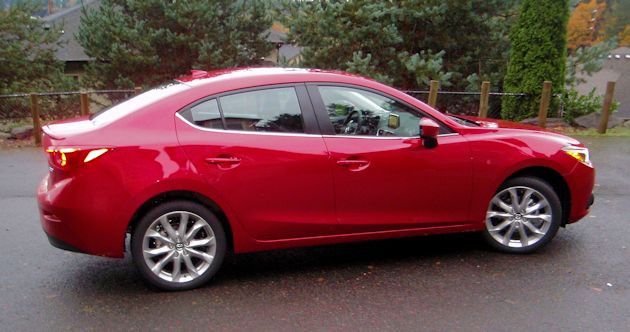 New from the ground up last year, the Mazda3 was what is called a clean sheet vehicle, with basically the only holdover from the previous generation being the name. The most visual change is the dramatic styling, which comes from the Mazda KODO design language which means ?Soul in Motion?. While we don?t pretend to understand the intricacies of oriental design, we certainly appreciate the results with its flowing wave-like lines. 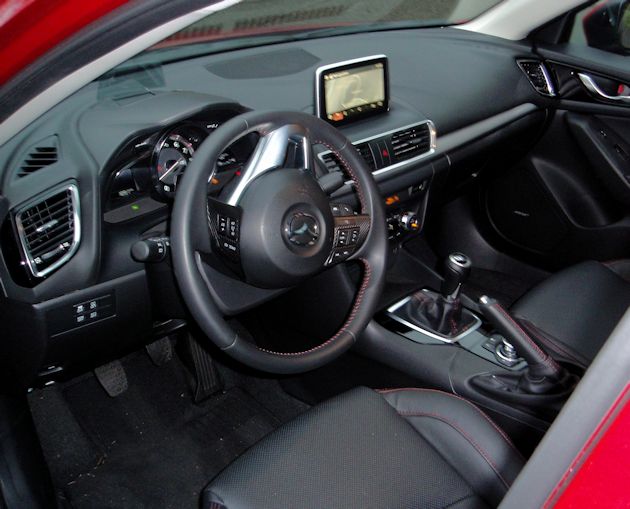 The design carries over to the interior where our test 2015 Mazda3 S four-door Grand Touring sedan had the look of something more expensive and higher up the automotive pecking order. The materials are high quality, with soft touch surfaces. We loved the dramatic interior lines and the highly bolstered perforated leather seats. The seats are comfortable and hold the front seat passengers tightly in place during more exuberant driving. The rear seat space is larger now, and comfortably holds 2.5-six footers. Like most cars, the center position of the rear seat is tight but at least the surface is flat. At 12.1 cubic feet the Mazda3 cargo space is on the lower side of average for the category. Shoppers looking from more cargo carrying capacity should look at the Mazda3 five-door hatchback; it?s actually our favorite of the two. 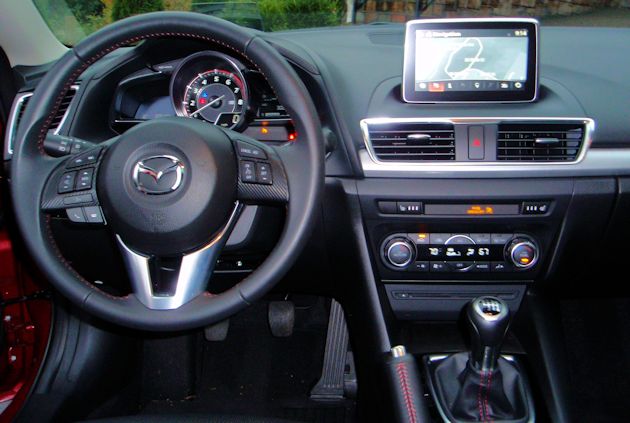 The controls are well placed for easy access and include redundant audio and communications controls in addition to the cruise control controls on the face of the meaty steering wheel. Like many of the premium brands, the Mazda3 also has a bank of buttons and a large nob on the center console to the rear of the shifter. This grouping operates the navigation, audio as well as other vehicle functions with simple, intuitive menus shown on the seven-inch screen (plus it?s a touch screen) that?s mounted on the dash above the center stack. The system includes Mazda?s new human-machine interface (HMI) system, which makes using the system easier and requires less driver concentration to use. 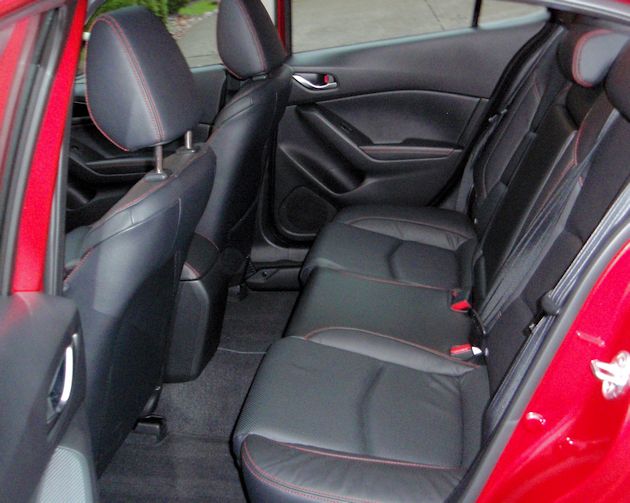 We had conflicting opinions about the touch screen. It looks like a small tablet has been bolted to the top of the dash. Barbara didn?t like it because it looked like an afterthought. Bill liked the look thinking it was more contemporary and perhaps future versions might be actual portable tablets.
As we understand it, Skyactiv technology is supposed to make the vehicle more efficient and often that means lighter weight. Plus the vehicle components are synchronized to interact better. Whatever it means, it works because the Mazda3 feels solid, agile and balanced. 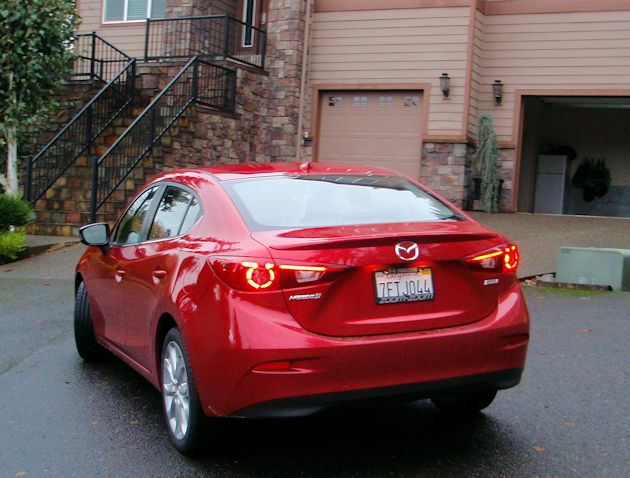 Two Skyactiv-G (gasoline) engines are used in the Mazda3. The base engine used in the ?i? vehicles is a 155-hp, 2.0-liter four-cylinder while the upper level ?s? models have a 184-hp, 2.5-liter four-cylinder engine. Both engines have an aluminum block and cylinder head, direct injection and variable valve timing. The front-wheel drive cars have a six-speed manual transmission standard with either engine or choose an optional ($1,050) six-speed automatic. 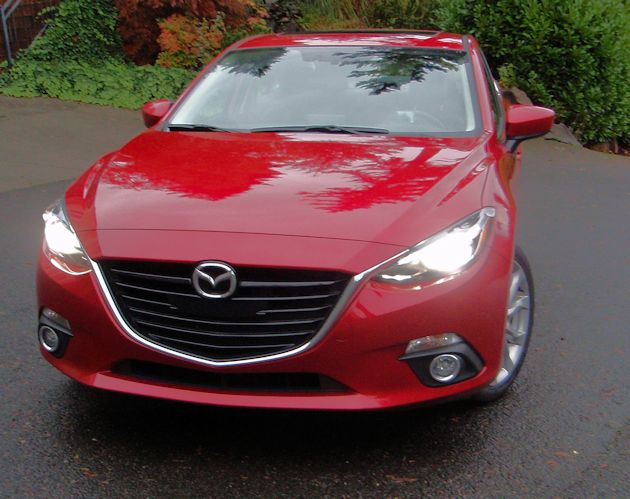 Mazda3 pricing ranges from $17,740, including the destination charge, for the Mazda3 ?i? SV with manual transmission. It?s available in SV, Sport, Touring and Grand Touring trim levels which top out at $26,890 for the ?s? Grand Touring with six-speed automatic transmission. All the trim levels except the SV, which is only available with the sedan, are available in the five-door hatchback body style for $500 more than the sedan.

Call it what you want, the 2015 Mazda3 is a beautiful driving machine that is practical, comfortable and very attractive. It?s one the best choices you?ll find in the compact sedan segment. 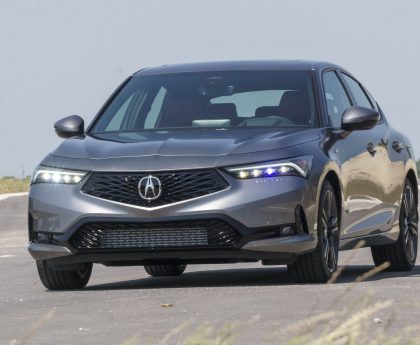