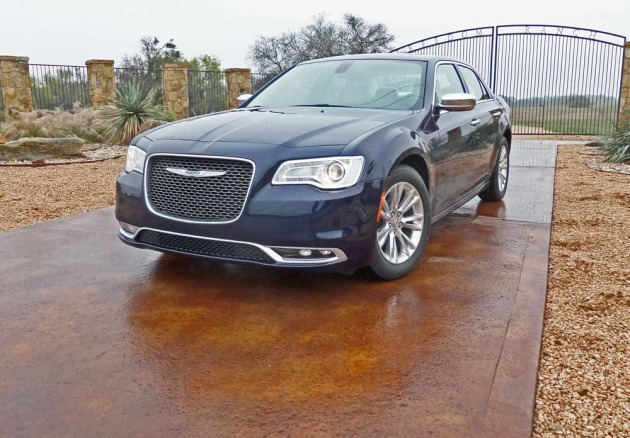 Austin, Texas ? The 2015 Chrysler 300 returns to its roots, which include breakthrough 1955 and 2005 models, while taking the nameplate?s appealing ?Baby Bentley? style to heightened levels of sophistication and technology. 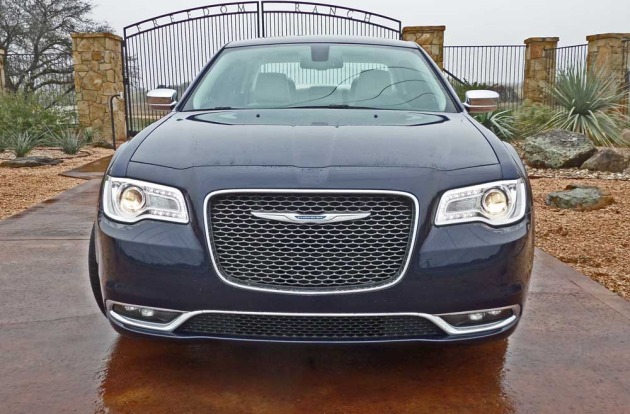 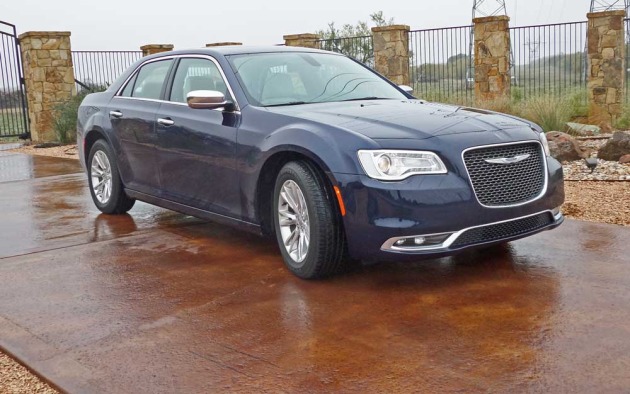 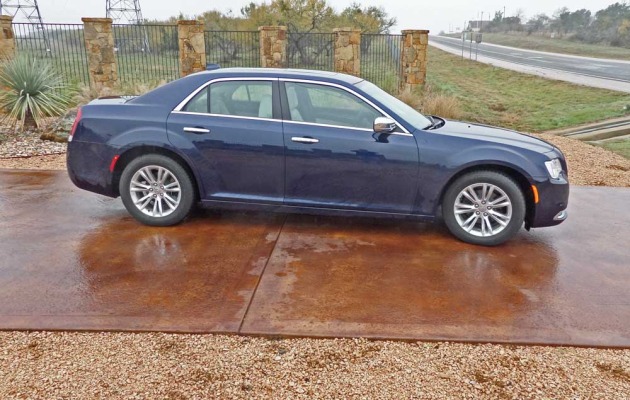 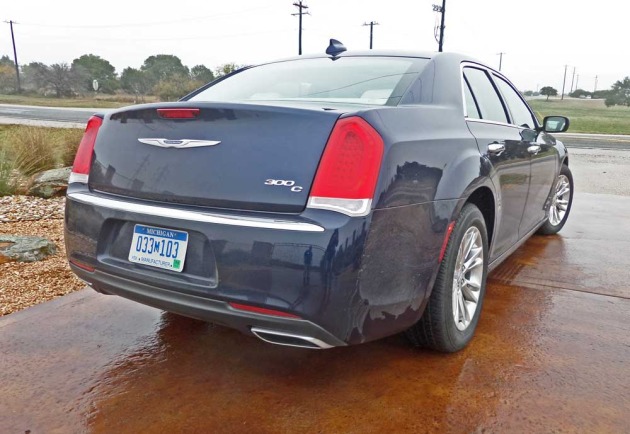 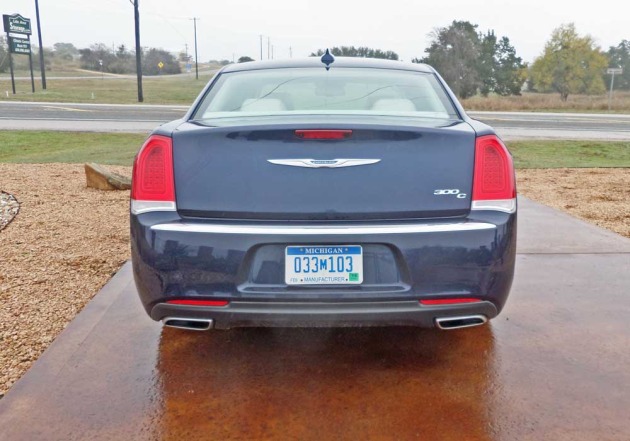 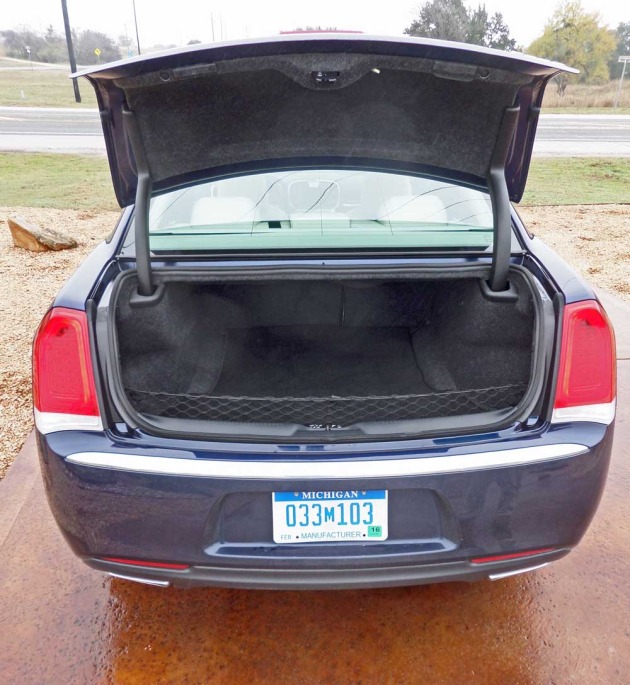 There are obvious styling and design differences between the trim levels. The 300S for instance features Black chrome trim elements and a black top compared to the other model?s bright chrome trim. 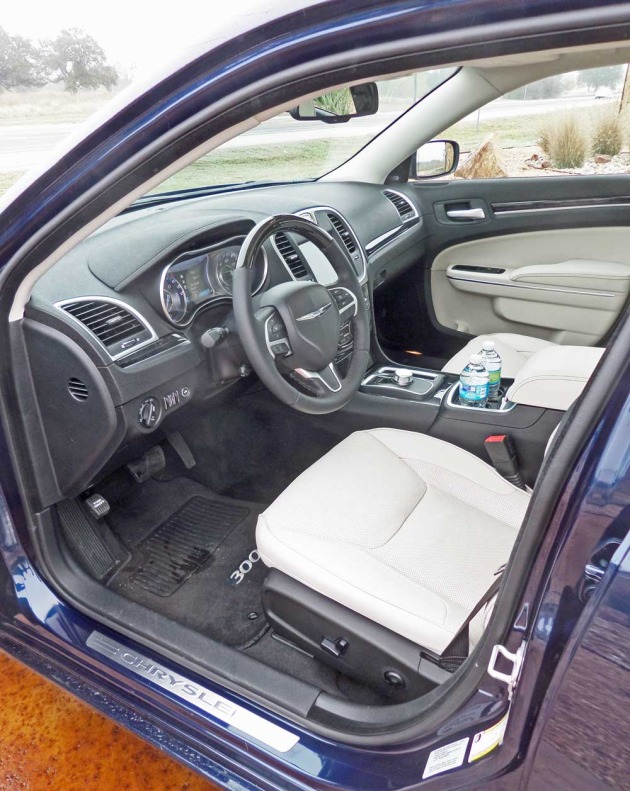 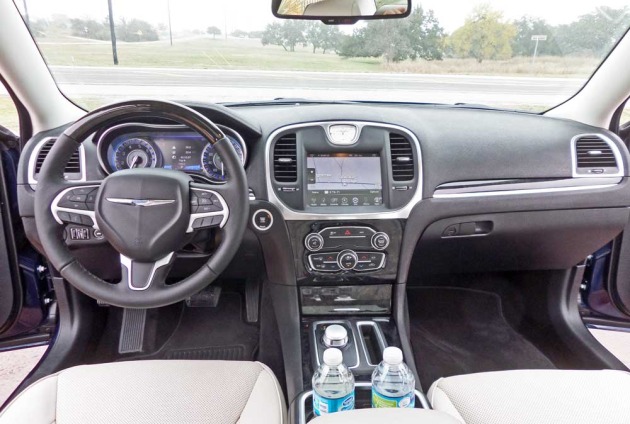 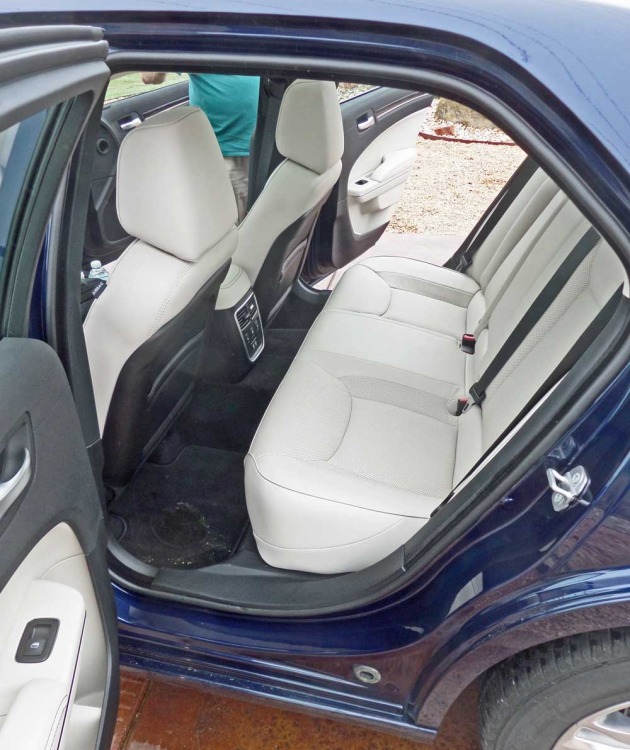 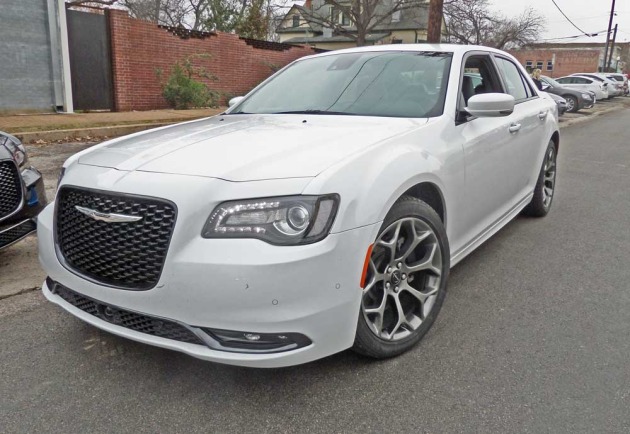 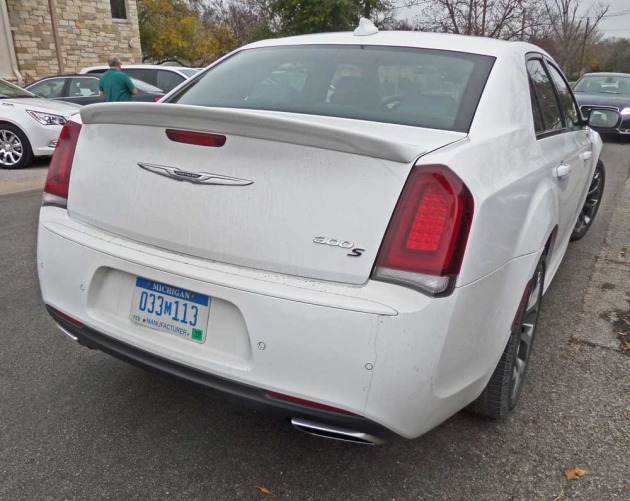 Two engines are available to power the Chrysler 300 lineup: a 3.6-liter PentaStar, DOHC, 24-valve V6 with VVT and sequential, multiport, electronic returnless fuel injection that produces 292 horsepower at 6,350 rpm along with 260 pound feet of torque at 4,800 rpm. The V6 is standard for all trim levels, in both RWD and AWD versions, and with an upgraded 300-horse version available for the 300S. A 5.7-liter, OHV, 16-valve HEMI? V-8 with four-cylinder fuel saver technology is optionally available for RWD 300S,300C and 300C Platinum vehicles that delivers 363 horsepower at5,200 rpm while developing 394 pound feet of torque at 4,200. 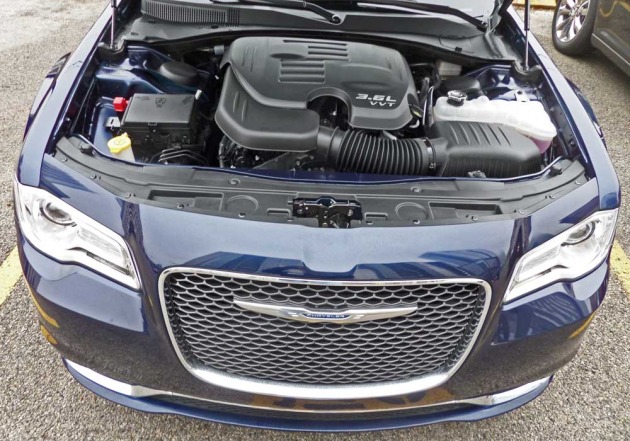 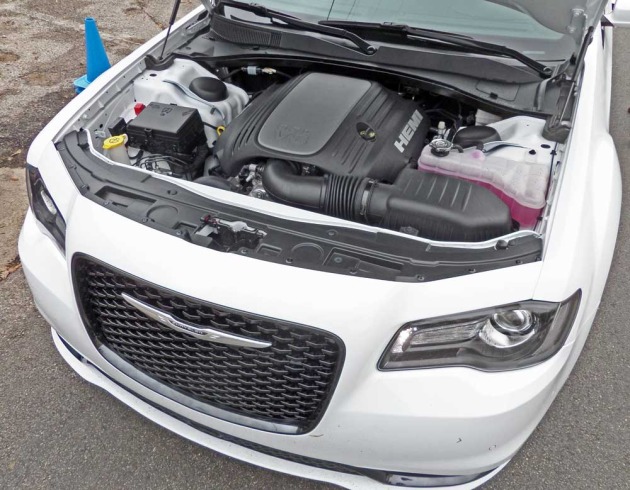 The volume sales leader is expected to be the 300C Limited, with the V6 anticipated to account for an 85 percent take rate.

SUMMARY: The 2015 Chrysler 300 series is not a radical departure from its predecessors, but rather an enhanced and tastefully modernistic representation of an already accepted and highly popular design form. The new Chrysler in essence, is a more sophisticated vehicle in a highly appealing execution.

The V6 power delivers more than an adequate level of acceleration for virtually any driving scenario. The V8 obviously delivers higher performance attributes and handling with the Sport mode. The handling characteristics lean to the sporty side, thanks in part to the smooth electric power steering system and the ride comfort ranking right up there with many luxury sedans. Seats are on the firm side, but are still comfortable with good support. 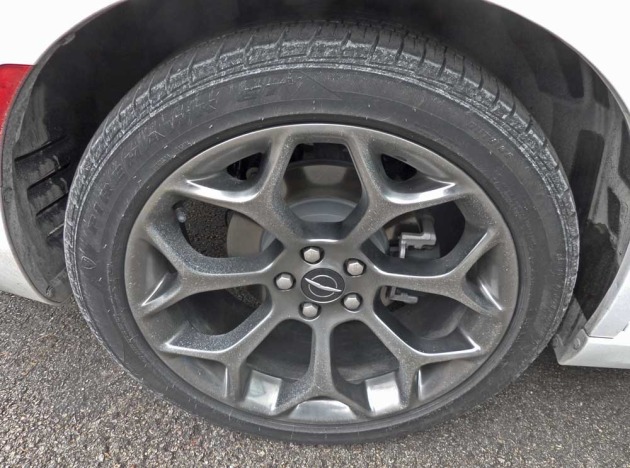 Safety features and equipment are plentiful and impressive, as is the UConnect infotainment system, which is one of the better systems available today. 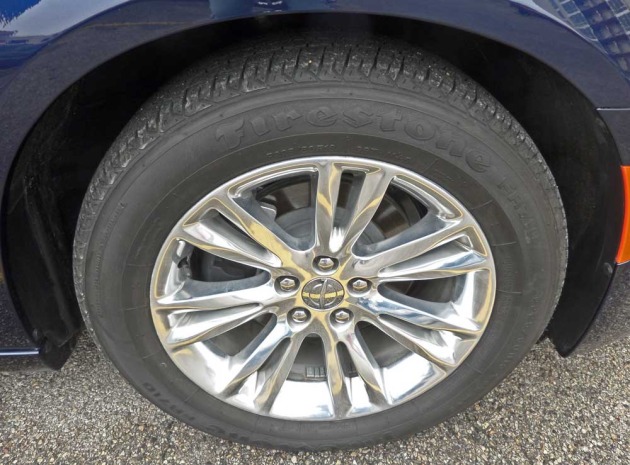 In terms of its visual attraction, the Chrysler 300C is most pleasing to the eye, and if you liked the old offering, you?ll love his one. The 300S will be especially appealing to those who are more performance oriented, particularly with the sinister black trim treatment, deck lid spoiler and Hyper Black alloy wheels, and most especially with the HEMI? V8.

The Chrysler 300 is a large 5-passenger E-segment sedan that is assembled at the Brampton Assembly Plant in Ontario, Canada. 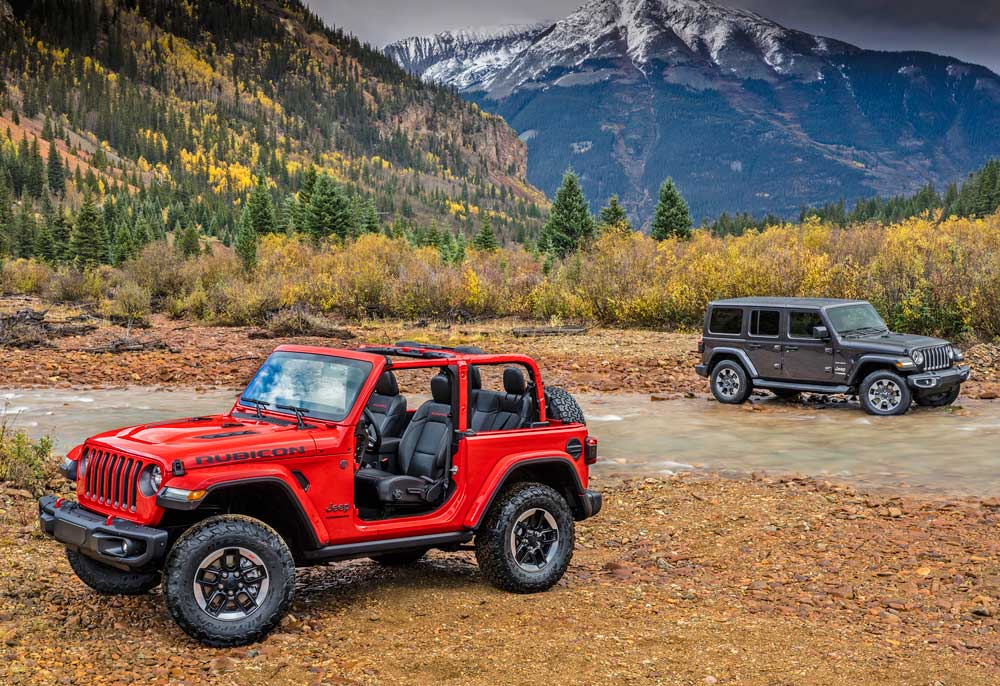 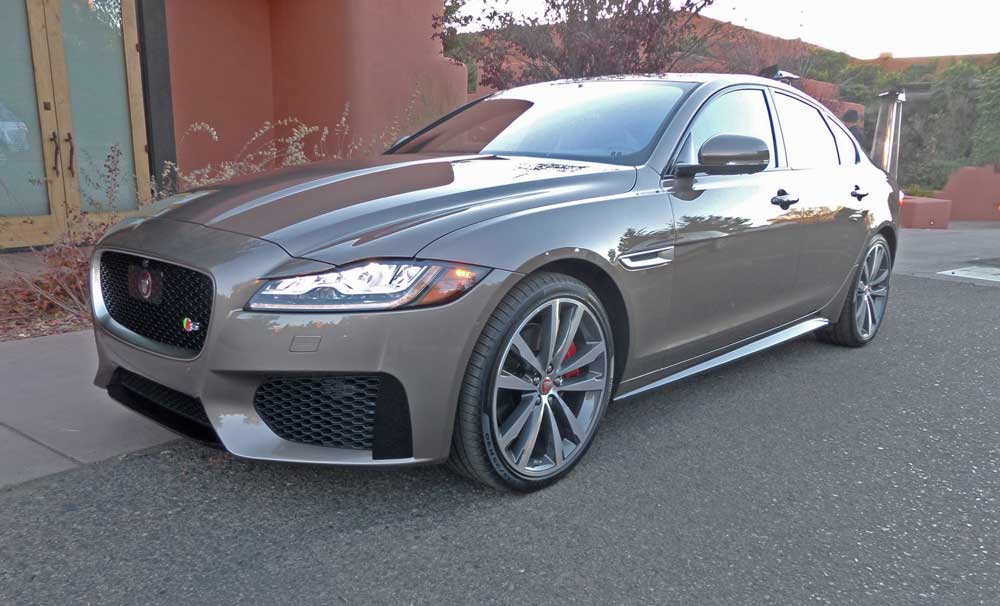