The 2014 Volkswagen Tiguan is an affordable luxury SUV. 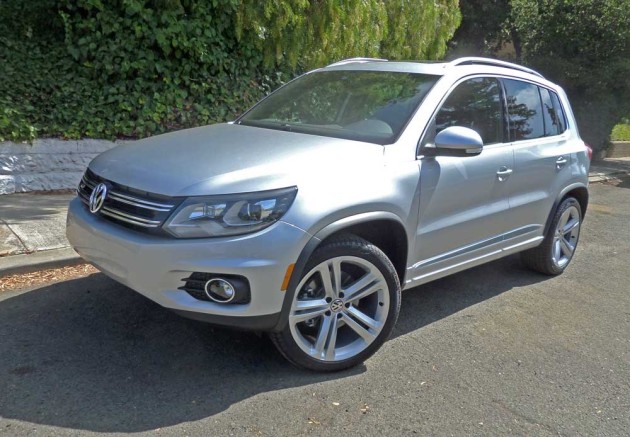 The Volkswagen Tiguan was the German automaker’s first compact SUV (actually considered in most circles as a CUV or Crossover Utility Vehicle), which appeared as a 2009 model. The initial impression of the Tiguan was that it represented a combination of VWs GTI or Jetta and their larger Touareg SUV. Those inquiring about where the name originated, were informed that it was derived by combining Tiger and Iguana. Come on what’s up with that? At least Touareg has a meaning. Oh well, at least if you were even the least bit curious, you now know what a Tiguan is or not.

Regardless of its name, this V-Dub crossover is pretty impressive. It came at a time when smaller was actually considered to be better particularly in terms of fuel economy. Yes, I know that there are more fuel-conscious vehicles out there, but not necessarily with the same attributes and amenities served up by the Volkswagen Tiguan, which brings to the table elevated standards in design aesthetics, in driving dynamics, in technological safety features, and comes with a healthy inventory of luxury and convenience content to an ever-increasing category in the marketplace. 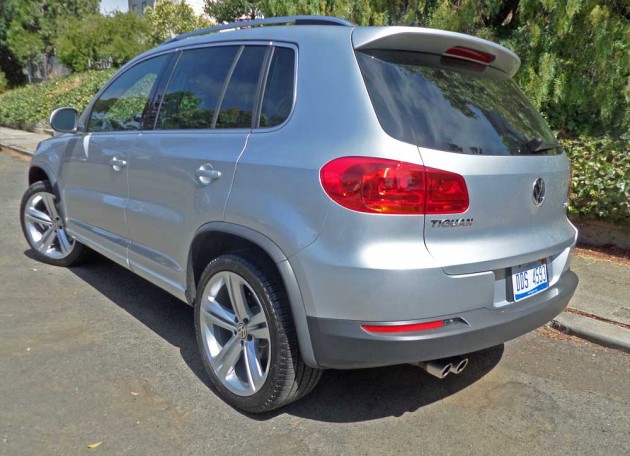 The design remains European in flavor and continues to remain true to Volkswagen’s heritage, instantly recognizable as a VW, with several GTI visual influences. The exterior of the 2014 Volkswagen Tiguan displays a crisp, sleek aerodynamic image, based on VW?s design DNA, which includes the horizontal front end design prevalent in other Volkswagen models.

In profile, the new Tiguan showcases a raked-back windshield, rising waistline, large side windows, along with an instantly recognizable, trademark C-pillar at the rear. On SE models with Appearance and higher trims, a distinctive chrome trim surrounds the side windows, in combination with black-painted window frames, visually enhancing the overall look. At 174.3 inches front to rear, 71.2 inches wide and 67.1 inches tall, it fills a size bracket that is ideal for maneuvering about in either urban or suburban environments. 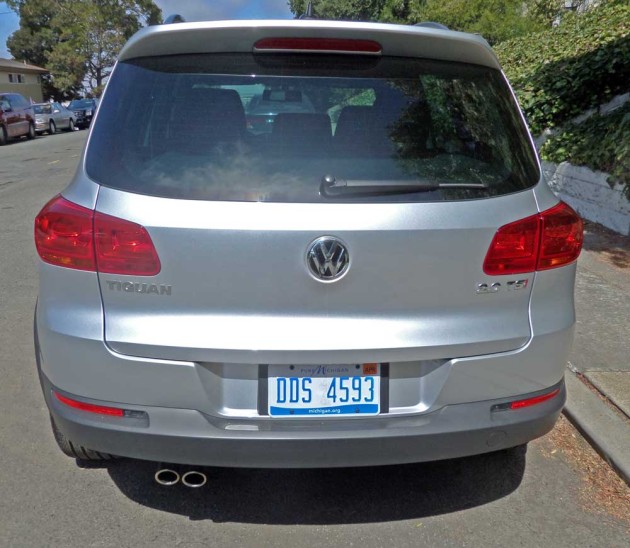 The 2014 Volkswagen Tiguan lineup consists of 5 models, each with varying degrees of progressive feature content: S; SE; SE with Appearance Package; SEL; and R-Line. Base pricing begins at $23,305 and rises to $36,880. All Tiguan models are powered by the 2.0 TSI turbocharged four-cylinder engine, and all models fitted with the automatic transmission comes with the option of 4Motion all-wheel drive. The six-speed manual gearbox is only available on FWD Tiguan S models. 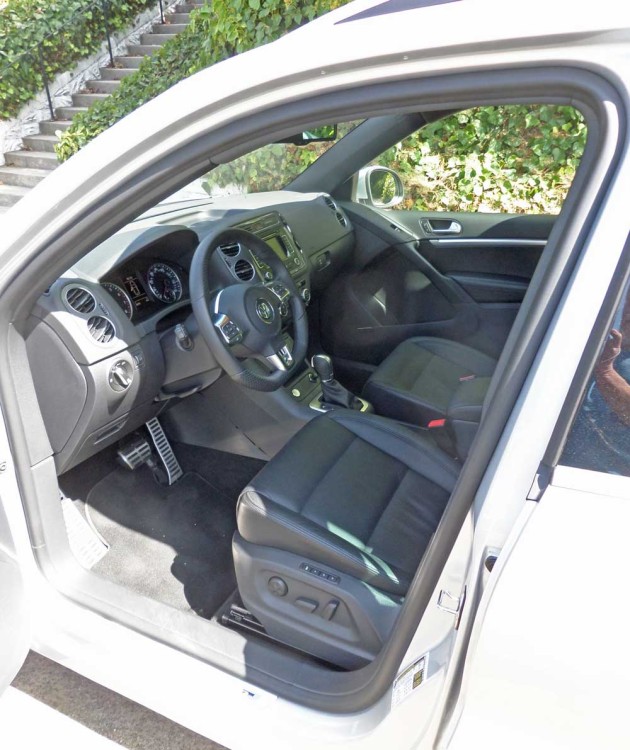 Flexible seating is key, with reclining rear seats providing six inches of fore and aft travel, allowing for increased leg-room or cargo space depending on individual requirements. The front passenger seat folds flat to accommodate carrying longer objects. The cabin also includes a variety of clips and storage bins making for a safe space for all types of items. 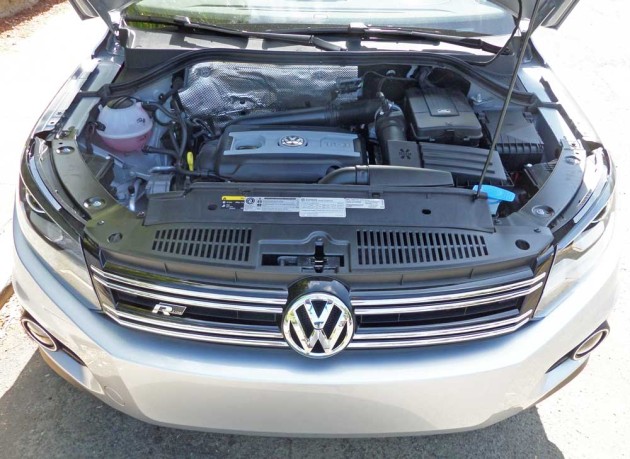 Powering the Tiguan is a standard 2.0-liter, DOHC, 16-valve, TSI turbocharged four-cylinder engine with direct fuel injection, that cranks out 200 horses at 5,100 rpm, while developing 207-pound feet of torque at 1,700 rpm, while still managing to deliver a responsible level of fuel economy 21 mpg city and 26 mph highway The engine mates to a choice of either a six-speed automatic transmission or a six-speed manual gearbox. Motive energy is delivered to either the front wheels as standard, or to VW?s 4-Motion all-wheel-drive system (Haldex). 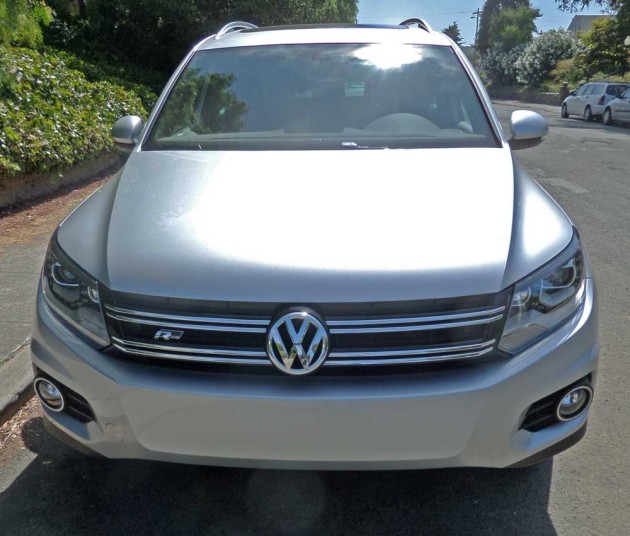 The suspension features European-flavored tuning for a connected handling feel, but with a smooth and compliant ride quality, and like all Volkswagens, Tiguan incorporates VW’s Prevent and Preserve Safety System, consisting of 45 safety features, which includes as standard fare, six airbags, and Electronic Stabilization Program. Rear side airbags are optionally available. 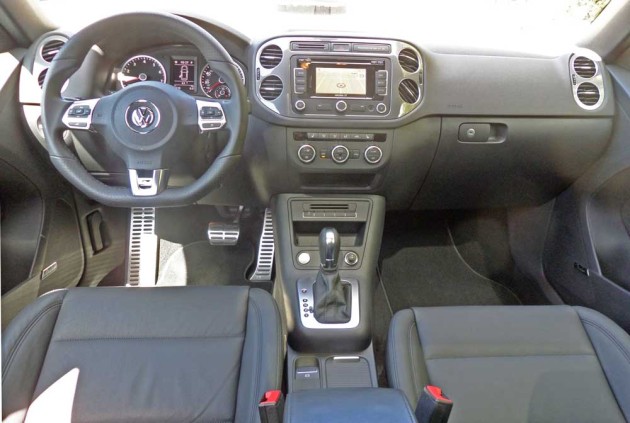 A host of options are available to enhance both comfort and convenience, such as a huge, panoramic sunroof opening up to nearly 13 square feet of the sky; a state of the art navigation system, combining a sophisticated radio with a precise touch screen navigation system and easy to use map views through its 6.5-inch high-resolution wide-screen display.

The system also includes a 30GB hard drive for storing map data and audio files that can be transferred into the device via the optical drive or SD card slot. The optical drive reads CD, DVD, and DVD Audio formats. In conjunction with the media device interface, the system can interface with either an iPod or USB stick, and offers available Sirius Satellite Radio audio services and Sirius? Traffic service, for streaming real-time traffic
data into the navigation system.

My test 2014 Volkswagen Tiguan was a FWD R-Line model, with the exterior finished in Reflex Silver metallic with the interior executed in Black. The base price was set at $36,880 while the final tally registered $37,745 after adding the Driver Care Package and Destination charge.

The 2014 Volkswagen Tiguan is truly a global vehicle, that fits virtually into every potential environment worldwide. There is only the four-cylinder engine available, with no six-cylinder variant currently planned. 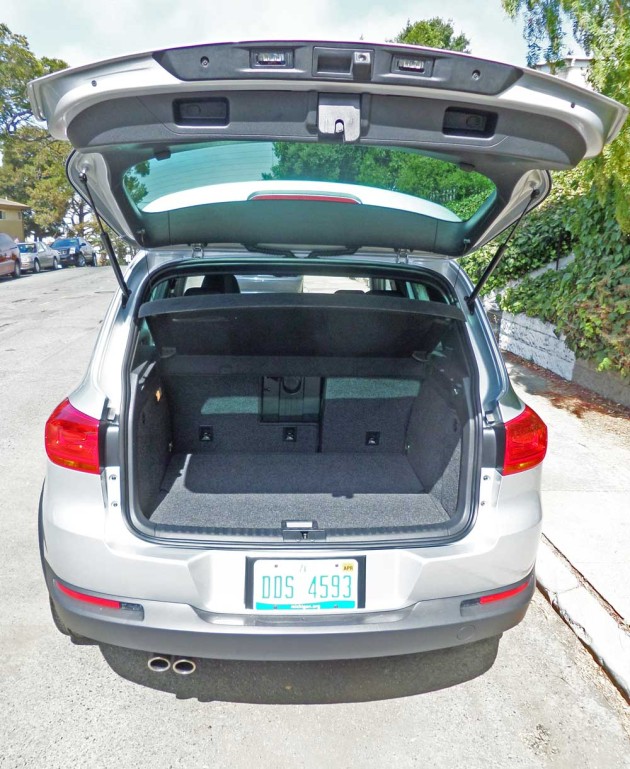 The VW Tiguan is sized right, drives well, borders on sporty is definitely fun to drive, and it rides comfortably. The handling is precise and readily responsive despite its CUV categorization. It also delivers in the functionality department with its versatile seating configurations. The rear seats both slide and recline, not to mention, fold flat. The front passenger seat folds flat as well. For those who have to much gear to carry inside, the Tiguan is capable of towing up to a maximum of 2,200 pounds, given that the trailer is equipped with braking and, up to 220 pounds of cargo may be carried on the roof. 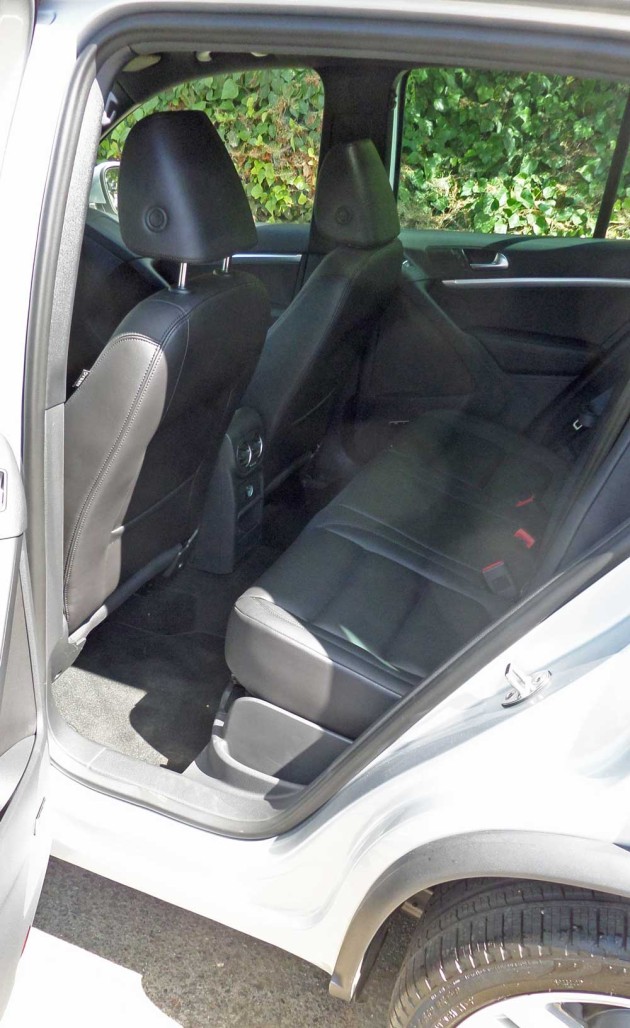 The 2009 Tiguan is included in the no- charge Carefree Maintenance Program, which provides coverage for all of Tiguan’s scheduled maintenance, as described in its maintenance booklet, for the length of the New Vehicle Warranty?three years or 36,000 miles, whichever occurs first. Since all current Volkswagens, including Tiguan, use synthetic oil, combined with state-of-the-art German engineering, a 5K oil change is no longer necessary. 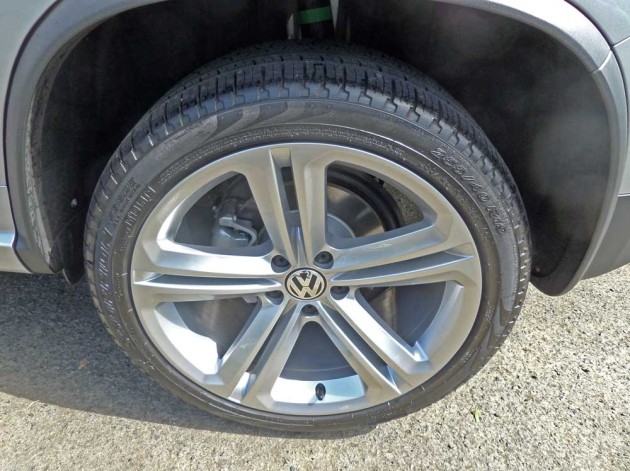 My test Volkswagen Tiguan proved to be a delight in every respect. It is certainly not out of context to think of the Tiguan as the GTI of sport utes. 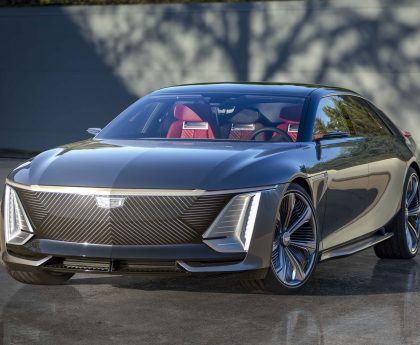