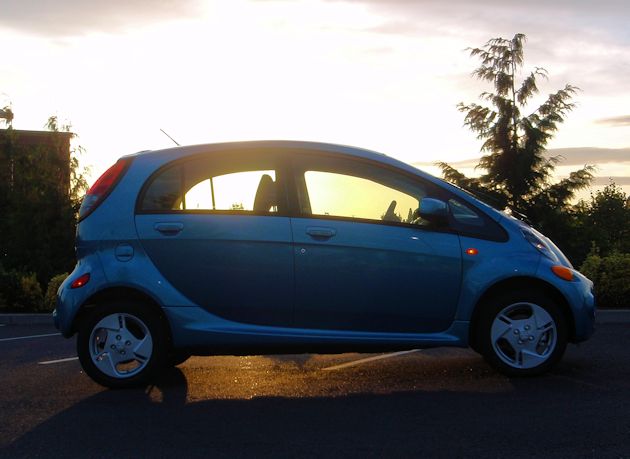 It takes a special kind of person to own an electric vehicle ? some are committed to saving the environment others don?t drive great distances and are brave enough to handle the dreaded range anxiety. An electric car owner also ?had? to be affluent because the price of an electric car was significantly higher than the average new car. We say ?had? because the Mitsubishi i-MiEV was priced just under $30,000 and it was one of the least expensive electric cars in the U.S. For 2014, Mitsubishi has made a significant reduction in price, making the i-MiEV now affordable to the average family. 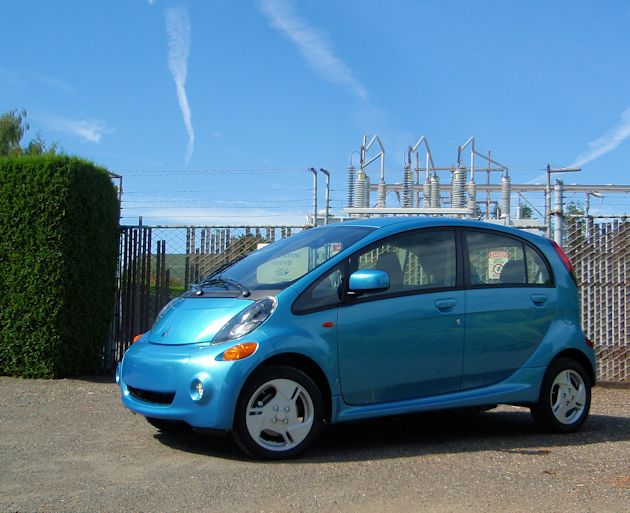 The i-MiEV design is unique and it draws attention on city streets, perhaps that?s because Portland, Ore. area residents (where we live) are so environmentally conscious or maybe it?s the unique design. At 12 feet long, the i-MiEV is about the same size as a Mini Cooper and with a surprisingly spacious interior along with 13.2 cubic feet of cargo capacity or 50.4 cubic feet when the rear seat backs are folded. 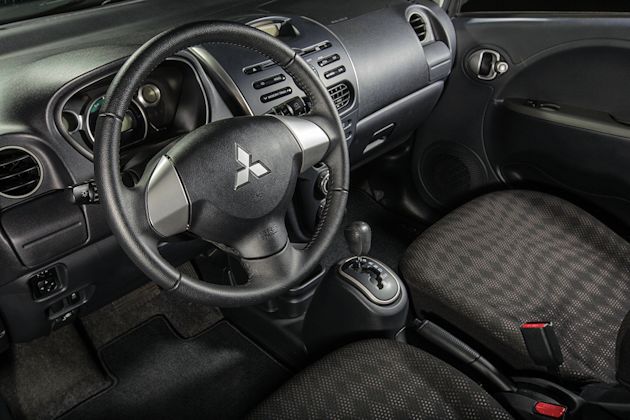 Only one model, the ES five-door hatchback, is offered with options limited to only a few accessories. The standard equipment includes features like an Electric Power Steering and regenerative braking system, a remote climate control system, electric air conditioning with pollen filter and electric cabin heater. Now for 2014 they have also added a quick charger port, heated seats, battery warming system, heated outside mirrors, aluminum wheels, along with several other cosmetic and convenience features which were previously options. Unfortunately the navigation system got eliminated in the process. 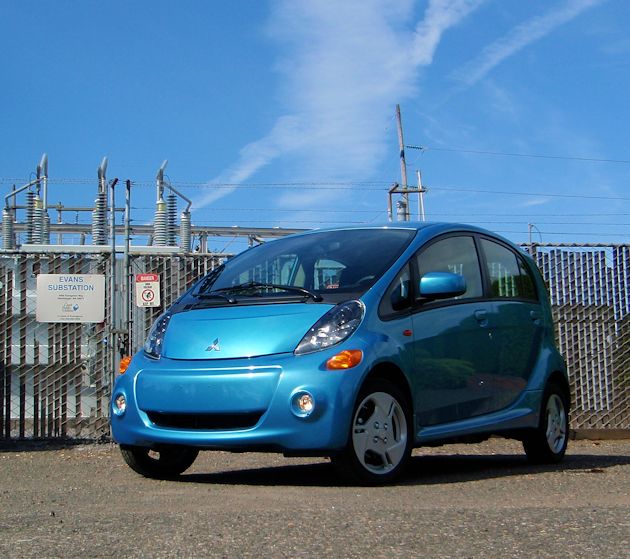 Rather than inventing the electric car from the ground up, Mitsubishi was able to keep prices low by converting an existing vehicle to the electric drivetrain. In Japan, Mitsubishi had a lightweight, four-door vehicle powered by a high efficiency three-cylinder gasoline engine. The car was unusual because the engine is mounted just in front of the rear axle, behind the rear seat. This engine placement gave the car a low center of gravity for better handling and stability. It also was a perfect layout for an electric engine, and was an easy configuration to adapt by replacing the gas engine for an electric motor and mounting the lithium-ion battery pack beneath the sub-floor. The batteries are protected by a sturdy and waterproof stainless steel safety cell and fortified platform. 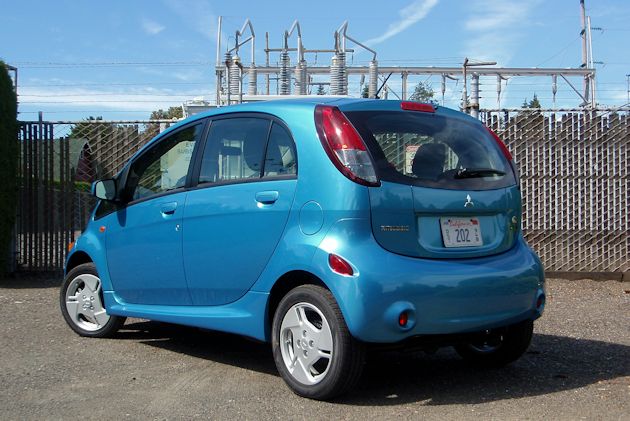 The i-MiEV has zero tailpipe emissions; in fact it has no tailpipe. It?s powered by one 66-hp synchronous electric motor and has earned an EPA rating of 126 mpg equivalency for city driving and 99 mpg on the highway. The ?real world? driving range is about 62 miles. 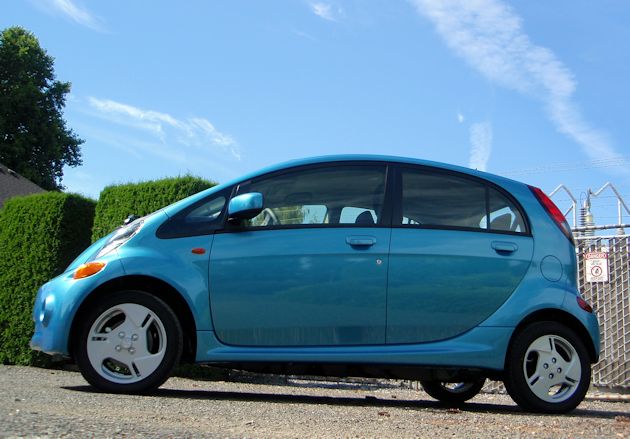 Charging with a 120-volt (level one) charger takes about 22 hours. A 240-volt (level two) charger takes about 7 hours and a public (level three) charger will produce an 80 percent quick charge in less than 30 minutes. The i-MiEV also comes with a remote control that allows the owner to set or change the charge timer or activate the climate control system to heat or cool the car from up to 100 meters (328 feet) away.

The i-MiEV is well suited for around town with its agile feel, tight turning radius and little need for quick acceleration. On the freeway, it cruises comfortably at the posted speeds but passing needs to be carefully planned and is best done on the downhill side of the mountain. Acceleration onto the onramps is time consuming.

Even with the low mounted batteries and engine the i-MiEV has some body roll in the corners, but the grip is good even on wet roads. 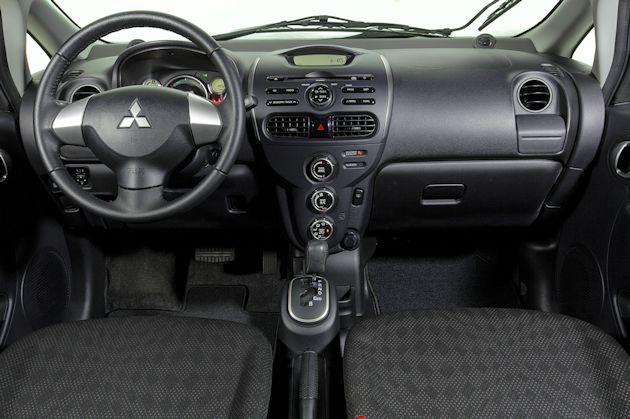 The electric Mitsubishi is very quiet both inside and outside, so to warn pedestrians it?s outfitted with an Acoustic Vehicle Alerting System, which operates at lower speeds.
Safety equipment includes six airbags, ABS brakes, brake force distribution, stability and traction control. The i-MiEV is available in only one trim level, the SE, and it includes an HDD navigation system with rear view camera, DC quick charging port and the FUSE Hands-free Link System? with USB port and steering wheel-mounted audio controls.

Previously the Mitsubishi i-MiEV made sense as a second car or commuter car, but with the new lower price and added features it could be a perfect family car for people who stick close to town. The i-MiEV has a fully-transferable eight-year/100,000-mile warranty to add to its appeal. 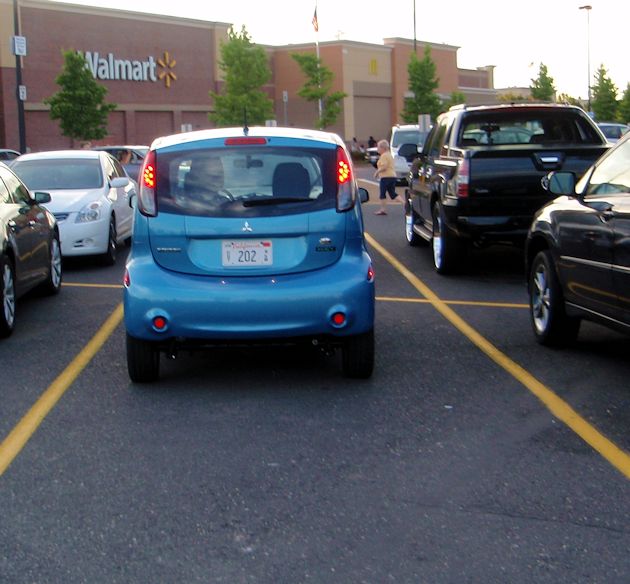 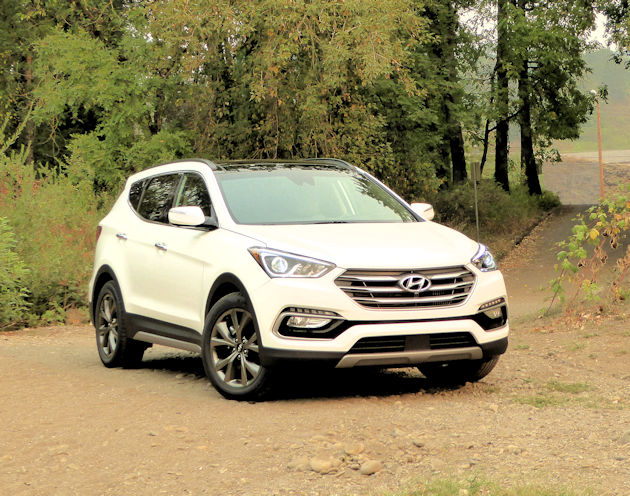