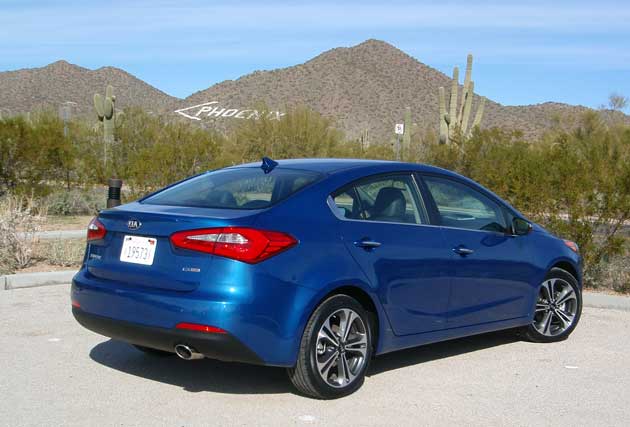 Kia has done it again ? they are still on a roll.

I?ve been test-driving Kias since the beginning, which was just 20 years ago, shortly after the first four auto dealers in the Portland, Oregon area signed on to become the first U.S. Kia dealerships in the U.S.?In fact, the oldest Kia dealership in the country is Beaverton Kia one of the original dealers who is located just outside Portland.

The first cars were a great value, with Sportage as one of the first compact SUVs in the U.S. and the compact Sephia sedan going on sale at a base price of $8,495.

Let?s face it, they weren?t the best cars built, but they were a good start. Since that time, every new Kia, my husband, Bill, and I have driven, has been a significant improvement over the previous Kia ? not just each model, but each new vehicle was better than the previous new one.

Moreover, the changes were significant — dependability improved, quality improved, performance improved, designs improved over and over. In that time, they have added nine more models, too, and there are more on the way. And the roll continues. 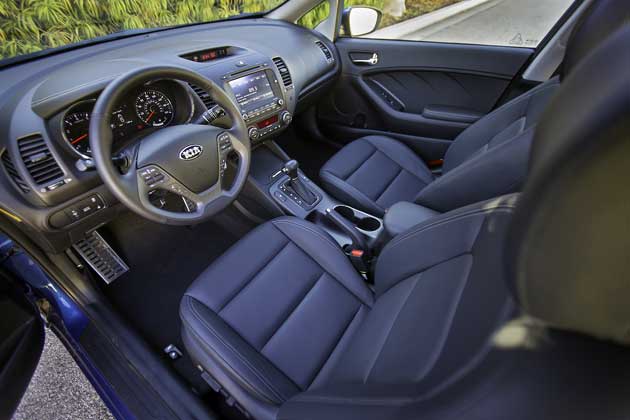 I recently spend time in Phoenix driving the third generation Kia Forte. The 2014 Kia Forte is new, starting from the chassis up, with more room, performance and features.

?The all-new Forte significantly raises the bar, offering upscale amenities and eye-catching appeal,? said Michael Sprague, executive vice president of marketing & communications,?KMA. ?When you combine exclusive available features like a ventilated driver?s seat and?UVO?eServices in a car with such an attractive design, it?s very clear the all-new Forte sets a new standard for the compact segment.? 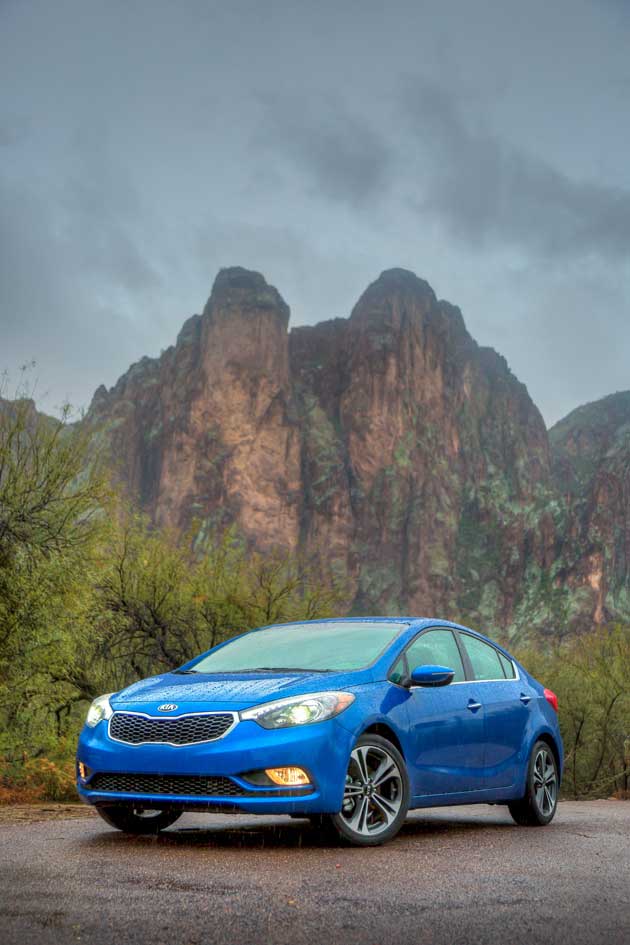 The mid-level Kia sedan, fits between the sub compact Rio and the outstanding mid-size Optima in the Kia lineup and offers a dynamic new sporty design. A product of Kia?s American Design Center in Irvine, Calif., the design is distinctive moving well away from the cookie-cutter look most compacts have fallen into. The resulting design also achieves an excellent 0.27 coefficient of drag.

Probably the most noteworthy feature of the new Kia Forte is the equipment level, which is seldom found on a car at this price point. For example, HID headlights, ventilated driver?s seat, power folding outside mirrors and heated front and rear seats. These are in addition to things like the UVO?in-vehicle infotainment system with eServices XM? radio, Bluetooth?, Smart Key, cooled glovebox, navigation and a multitude of other premium level equipment.

The driver benefits from the abundant technology, too, with Kia?s new Idle Stop & Go system and the optional Flex Steer system that allows the driver to choose between three distinct steering profiles: Comfort, Normal and Sport.

The 2014 Kia Forte is available in two trim levels, the less-expensive LX and the EX. Each model has its own engine with a 148-hp, 1.8-liter four-cylinder powering the LX and the EX getting a 173-hp, 2.0-liter Direct injection four-cylinder. The LX has a standard six-speed manual transmission with an optional six-speed automatic. The EX is only available with the six-speed automatic. Prices range from $16,700, including the destination charge for the LX and go up to $202,00 for the EX with the 2.0-liter engine and automatic transmission.??Fuel economy for the 2.0-liter powerplant is 24 mpg city and 36 mpg highway. 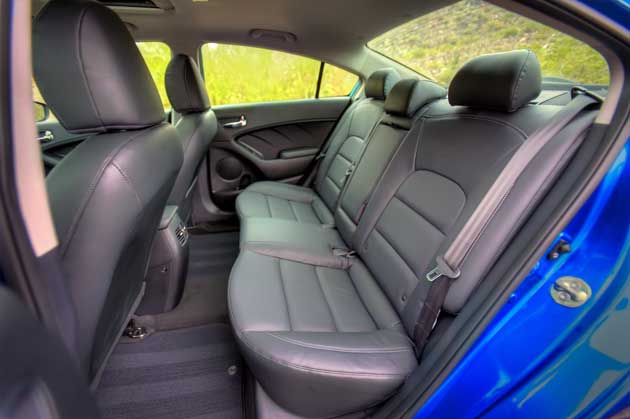 The Forte was great to drive, agile, comfortable and spunky. I?m looking forward to spending more time in the 2014 Kia Forte when we have it at home for a longer test drive.

The Kia brand has posted 18 consecutive increases in market share in the U.S. With products like the 2014 Kia Forte, it looks as if that trend may keep on rolling. 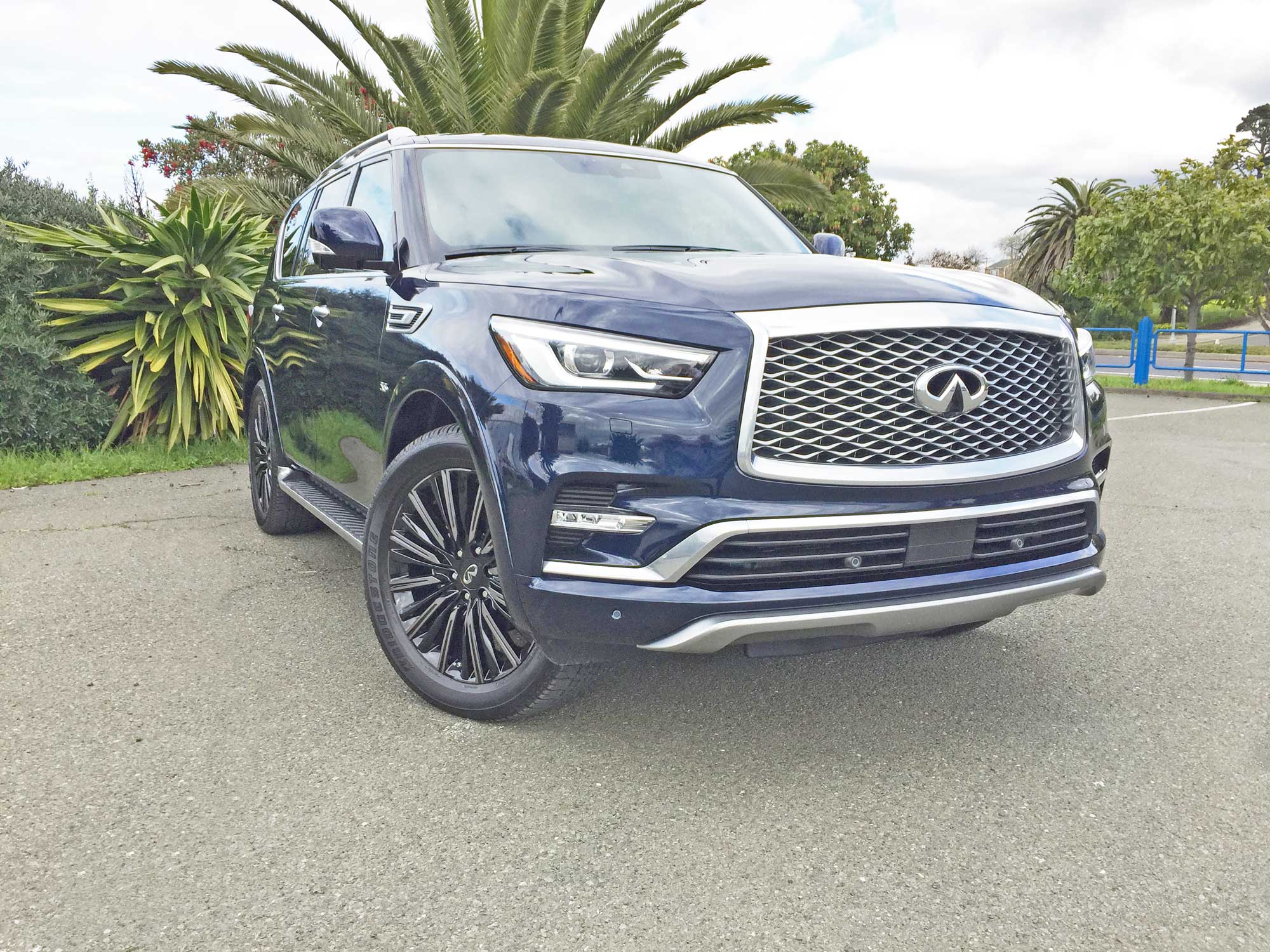