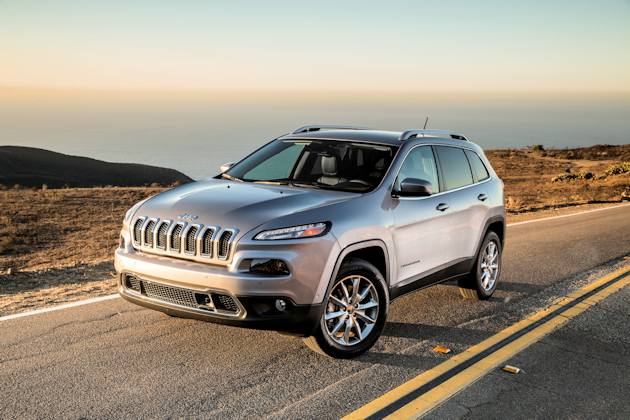 Westlake Village, Calif. ? The Jeep people have barely slapped the Cherokee name on their latest issue and it has already raised a firestorm of controversy for two main reasons ? the design and the architecture.

Purists seem to think, if it?s a Jeep, it should have round headlights, a flat seven-slot grille and body on frame platform. I am a member of the group that likes the new expressive interpretation of the Cherokee design and the solid unibody platform. However, if they ever decide to do a drastic makeover of the Jeep Wrangler?s traditional styling, that will become an issue with me.

The 2014 Jeep Cherokee is a major leap forward in design, roadworthiness and in fuel economy with no compromise in the legendary Jeep off-road abilities. 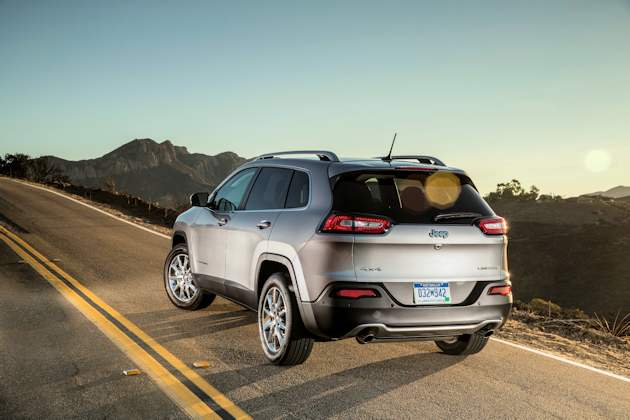 Mike Manley, President and CEO ? Jeep Brand, Chrysler Group LLC described it like this, ?The all-new 2014 Jeep Cherokee will be the benchmark for mid-size SUVs with a new level of on-road driving dynamics and fuel economy, while at the same time improving the 4×4 capability that customers expect from Jeep.?

Building from a global architecture developed by the Chrysler parent company, Fiat, the underpinnings 2014 Jeep Cherokee body is built of about 65 percent high-strength steel to create a strong, yet lightweight structure.

The new model?s design reminds me of the movie Sabrina when the plain unassuming Sabrina goes to Paris for a year and returns with a sophisticated continental look and worldly new attitude. Like Sabrina, the new Cherokee design obviously has the Jeep DNA, but with a new global appeal. 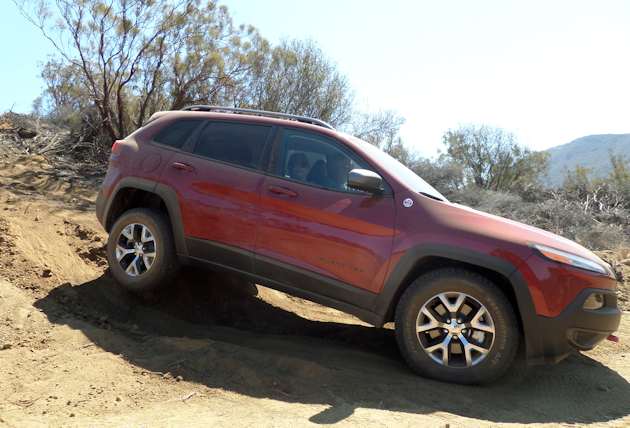 The body is sleek, but with a well-toned muscular look. The large tires, lower protective trims and aggressive approach and departure angles add to the Cherokee?s best-in-class off-road capabilities. The Cherokee Trailhawk has the equipment and design that qualifies as a ?Trail Rated? model. That means it meets Jeep?s five key consumer-oriented performance categories: traction, ground clearance, maneuverability, articulation and water fording. 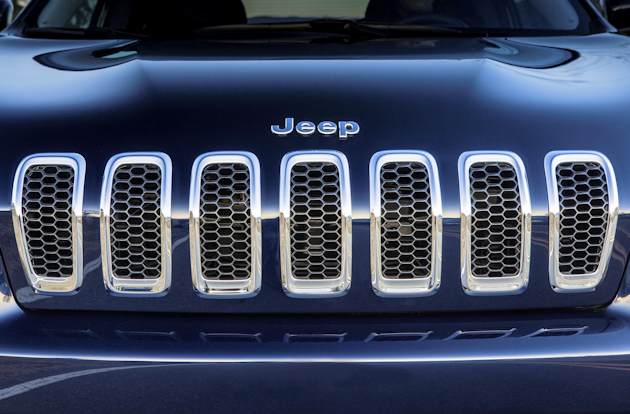 The front end is the most interesting design element of the 2014 Jeep Cherokee with its bulged hood, high-mounted LED daytime running lights (DRL) and modified seven-slot grille. The DRLs look like headlights, but instead the headlights are mounted just above the bumper on either side of the grille. The rear end is distinctive with taillights mounted just below the rear window and there are marker lights mounted lower in the bumper area.

The interior is an attractive new design with quality-looking materials and a good fit and finish, but I thought the dash was a bit busy looking with an overabundance of metallic-looking trims. The organization of controls on the dash and steering wheel seemed logically placed and user-friendly. All the upper areas are covered in nice looking soft touch materials. 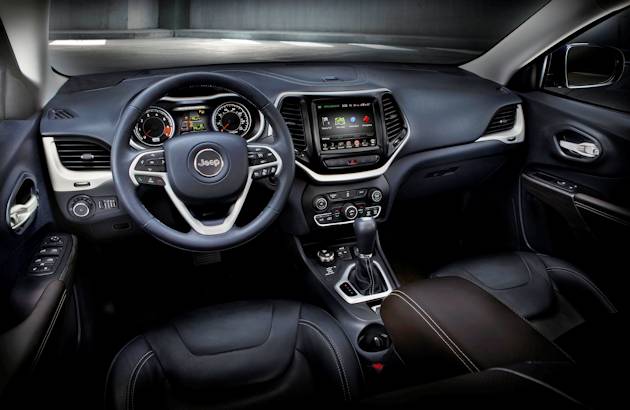 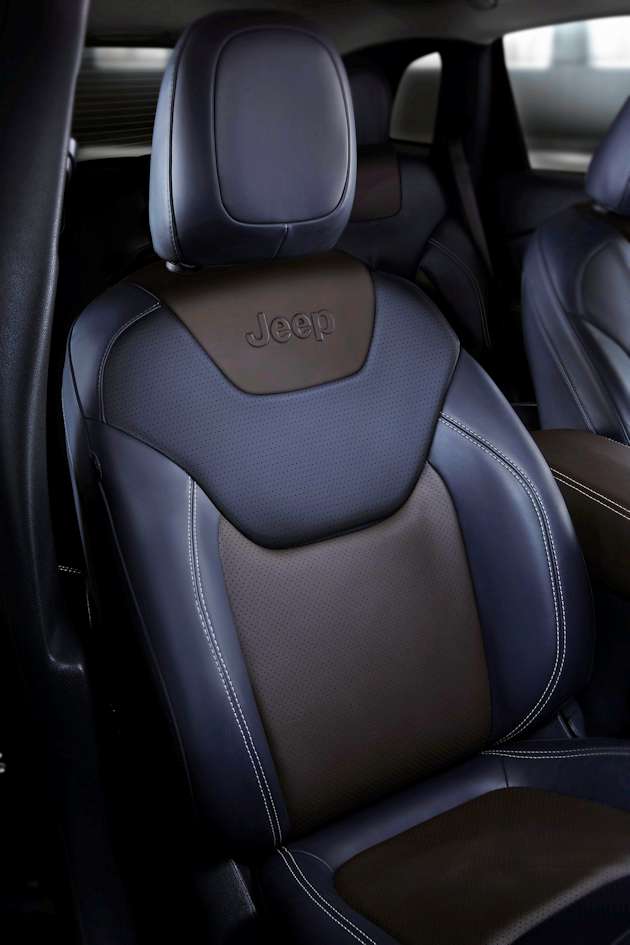 The standard drivetrain is the Chrysler group?s 184-hp, 2.4-liter Tigershark MultiAir four-cylinder engine with an all-new nine-speed automatic transmission. This was my first exposure to a nine-speed transmission. It?s very smooth and positive and it?s the first application in a production vehicle. The nine speeds help make a significant improvement in fuel economy. The EPA rates the front-wheel drive Cherokee at 22 mpg city, 31 mpg highway and 25 mpg combined. 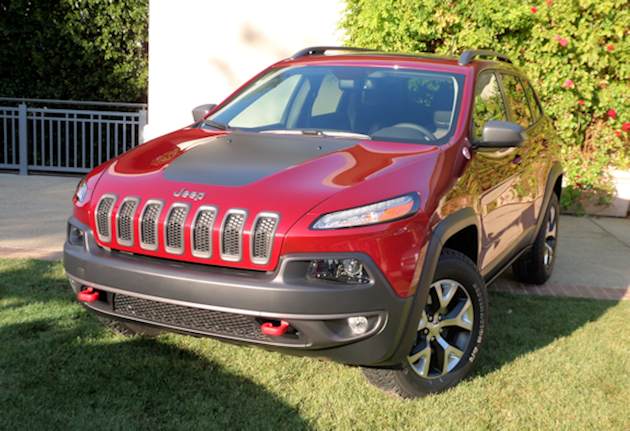 An improved version of the Chrysler Pentastar 3.6-liter V-6 engine is an available option on all but the Sport model. The engine was named one of Ward?s 10 Best Engines for three years running. The new version is rated at 271 horsepower and has an EPA fuel economy rating of 19/29/22 mpg.

The Jeep four-wheel system comes in three styles. The Jeep Active Drive I is an automatic system, like all-wheel drive, and requires no driver intervention. Jeep Active Drive II has a two-speed system giving the driver the ability to shift into a low range with locks on the front and rear drive shafts for tough hills, or crawling over obstacles. Jeep Active Drive Lock has all the features of Drive II and adds a rear locking differential for extra off-road traction. The Active Lock system is only available on the Trailhawk models.

All four-wheel drive systems have Selec-Terrain traction control, which allows the driver to choose the best setting for optimum performance, on- or off-road. The five available settings include Auto, Snow, Sport, Sand/Mud and Rock. Through the use of algorithms that enable unsurpassed control and capability, Selec-Terrain electronically coordinates and optimizes up to 12 systems on any terrain providing enhanced vehicle control including: drivetrain control module, electronic brake controller, electronic stability control, transmission controller, powertrain controller and Selec-Speed Control (Hill-ascent and Hill-descent Control).

Among the available features are a Chrysler first, Parallel/Perpendicular Park Assist System, which helps the driver find a parking spot and then steers into the spot assisting the driver through the steps to use the new park assist screen. 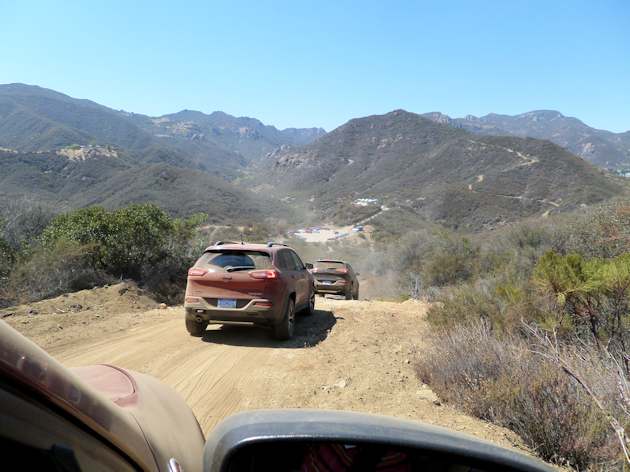 I especially like the Jeep UConnect system with the large 8.4-inch touchscreen which controls audio, climate, heated seats along with all the navigation and entertainment functions. The touch screen has large easy to identify icons and it reacts quickly to your touch. Many commands can also be made via voice commands or on redundant control buttons. The system includes SiriusXM Radio, apps (like Pandora, Aha and iHeart Radio), voice-to-text messaging and streaming audio capability.

One other new feature I was surprised to see on the 2014 Jeep Cherokee was the Adaptive Cruise Control-Plus. This is the first application of this technology by the Chrysler Group. When activated the cruise system will keep the driver a predetermined distance behind a vehicle ahead and it works up to a complete stop in certain conditions. The system then resumes simply by taping the accelerator pedal.

For those wanting to bring in more of the outdoors, the Cherokee is available with a new CommandView panoramic sunroof or the Sky Slider full-length open canvas roof which will be available later in the model year.

My driving partner and I were able to try out the 2014 Jeep Cherokee on a variety of road conditions and on a challenging off-road trail through the Southern California Coast range. The Cherokee may not quite conquer the tough challenges like the Wrangler, but it has been tested successfully over one of the countries toughest off-road courses, the infamous Rubicon Trail in the Sierra Mountains, near Lake Tahoe.

The two-wheel drive, Sport model, with four-cylinder engine, has a starting price of $23,990, including the destination charge, and the four-wheel drive Limited and the Trailhawk models are both $30,990. Four-wheel drive adds $2,000 and the Pentastar V-6 adds $1,495. With all the equipment boxes checked, a 2014 Jeep Cherokee Limited can go over $40,000.

I think Jeep has done a great job moving the Cherokee several steps ahead of the boxy Jeeps of the past, but without compromising the capabilities that make them Jeeps. 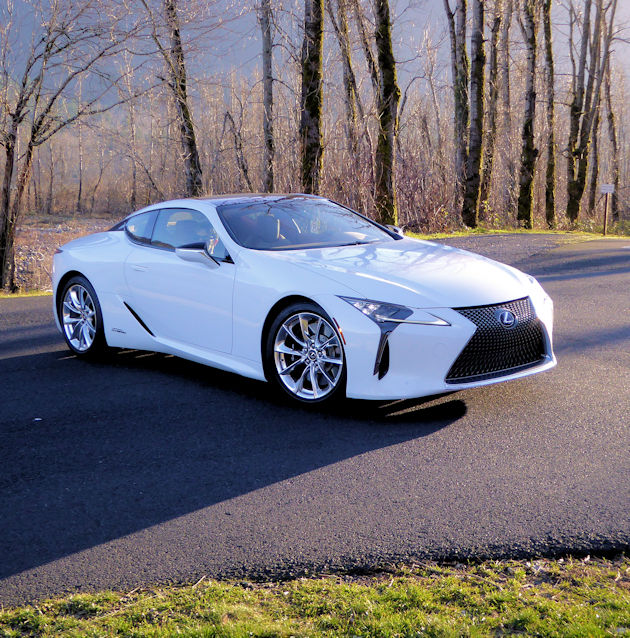 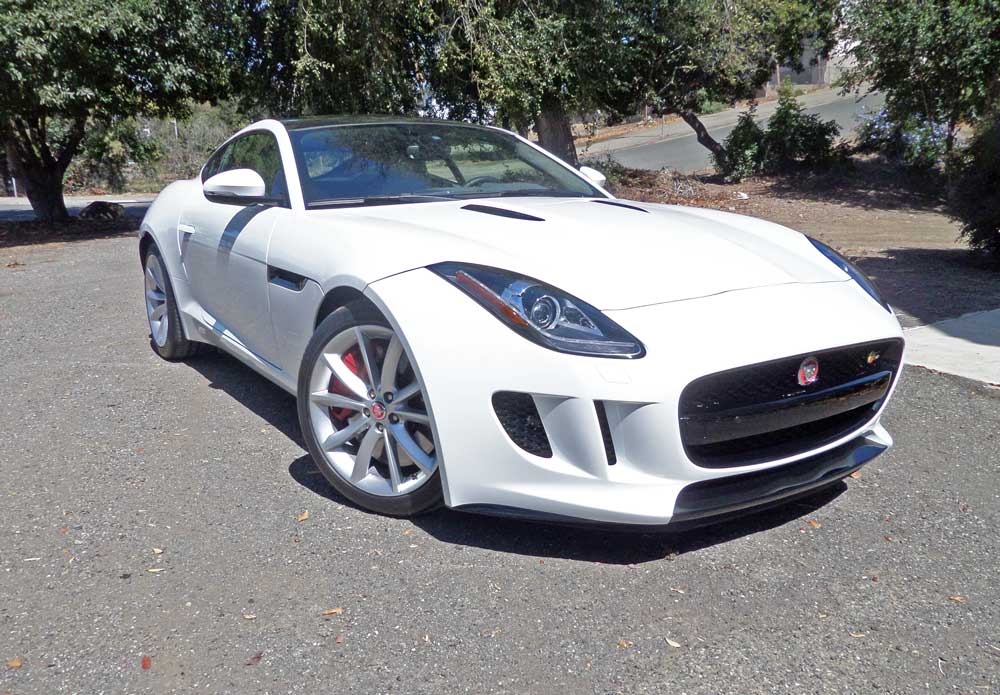