Choose a Manual or DCT with ABS 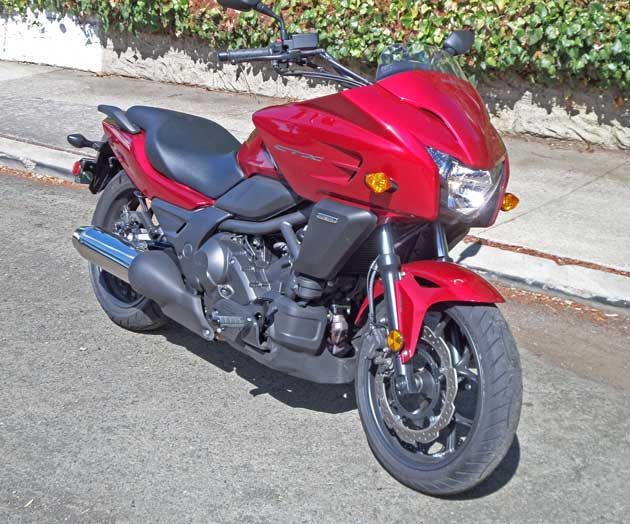 Back in 2009, Honda introduced an innovative model called the DN-01, powered by a 680cc, SOHC, 8-valve, liquid-cooled V-Twin, that delivered the driving force to the rear wheel via what they called san HFT ?Human Friendly Transmission? ? a continuously variable hydromechanical, two-mode automatic that featured a six-speed manual mode to the final shaft drive. It tipped the scales at 595 pounds, and was considered to be more of a scooter ? at least it sounded like one, despite its sport bike-like appearance. The DN-01 designation came from ?Dream New Concept 1?. It was essentially a ?Crossover? sport cruiser and seemed to answer a question that nobody was asking at the time. It was also very pricey, costing just a tad under $15,000 and it didn?t sell particularly well. Not a company to give up on technological development however, the prolific Japanese manufacturer has just introduced the 2014 Honda CTX700 and 2014 Honda CTX700D.

The Honda CTX700 comes conventionally equipped with a six-speed manual gearbox, while the CTX700D is fitted with Honda?s second generation six-speed Dual Clutch Transmission that uses two hydraulically controlled clutches for quick and smooth gear changes in the rider?s choice of three modes: Manual (MT), with button shifting (there?s no clutch lever). The switch for selecting AT/MT modes is located on the leading edge of the right grip. The switch for the two automatic modes ? S for more aggressive sport riding, and D for everyday cruising, and Neutral.? The left grip houses two toggles for shifting gears ? the minus (-) button appears on the trailing side of the grip and is for downshifts, while the plus (+) button is positioned on the leading edge of the grip housing, and is for upshifts; 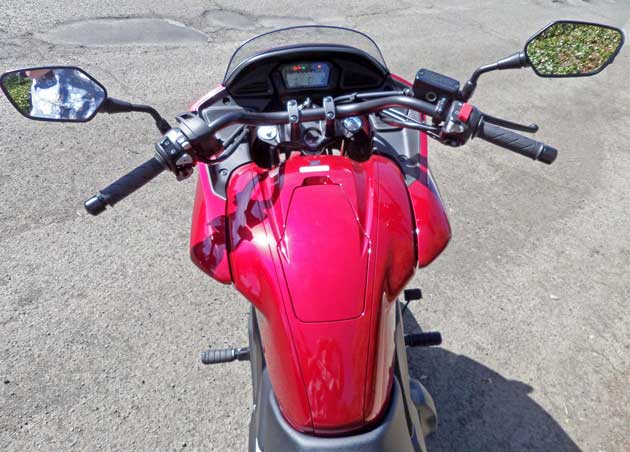 The Honda CTX 700D also comes with an optional Antilock Braking System? thrown in for good measure, which is positioned on the left side of the handlebar, just inside of the grip. The AT or automatic mode may be over-ridden by the + and ? switches temporarily when needed, but default to automatic. The D auto mode and manual mode allows for a 6th gear, while the S sport mode only allows for five gears.

Power for this advanced technological developmental bike comes from a 670cc SOHC, 8-valve, liquid-cooled parallel twin with PGM-Fuel Injection and 36mm throttle body, and bringing the CTX700D to a halt is done through a single 320mm disc with 2-piston caliper up front and a single 240mm disc with single-piston caliper in the rear. There?s also a park brake located just inside the left grip. 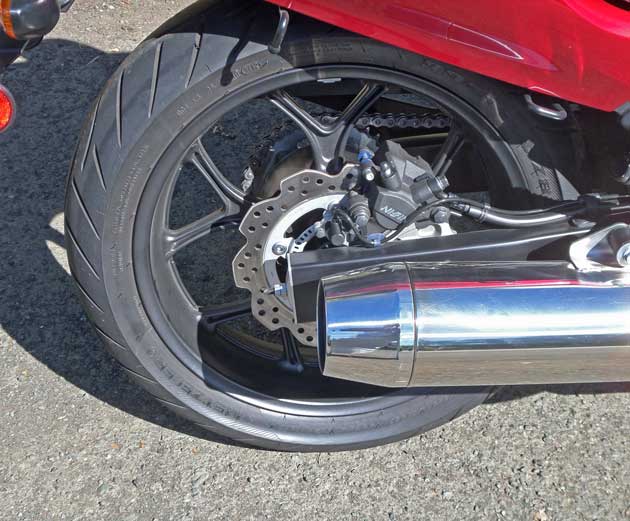 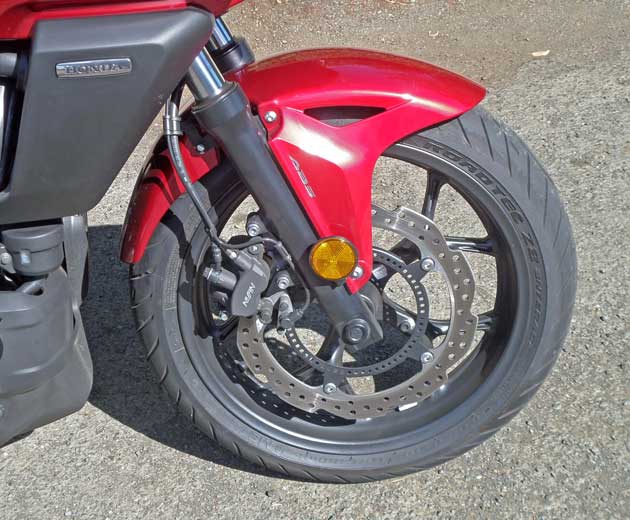 Suspension componentry consists of 41mm forks with 4.2-inches of travel in the front, and a Pro-Link single shock with 4.3-inches of travel aft. Rolling stock features a Metzler RoadTec Z8 120/70-17 tire forward and a160/60-17 donut in the rear. Both are mounted on 5 ?Y?-spoke alloy wheels. 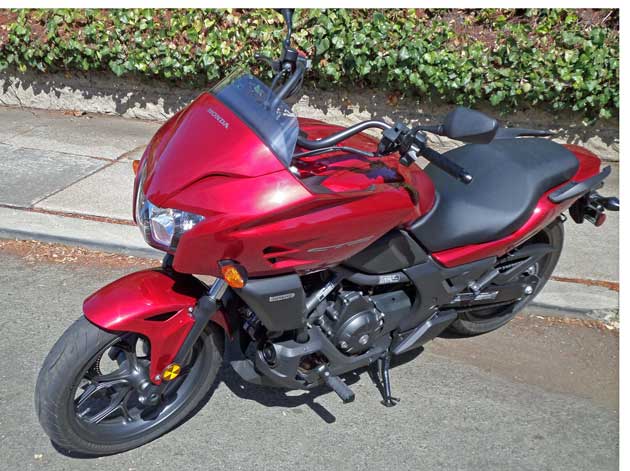 Both versions serve up a low-seat height (28.3-inches, and a very low center of gravity thanks to the new Honda parallel-twin engine design, giving the CTX heightened agility, for a fun-to-ride quality.? Fuel capacity is 3.27 gallons and the impressive fuel efficiency gives the CTX700 a long cruising range.

The rigid and compact steel frame is executed in a diamond-shape ? this contributes to the low center of gravity and allows for a? plush suspension setup,?making the Honda CTX700 responsive and enjoyable over the long haul. 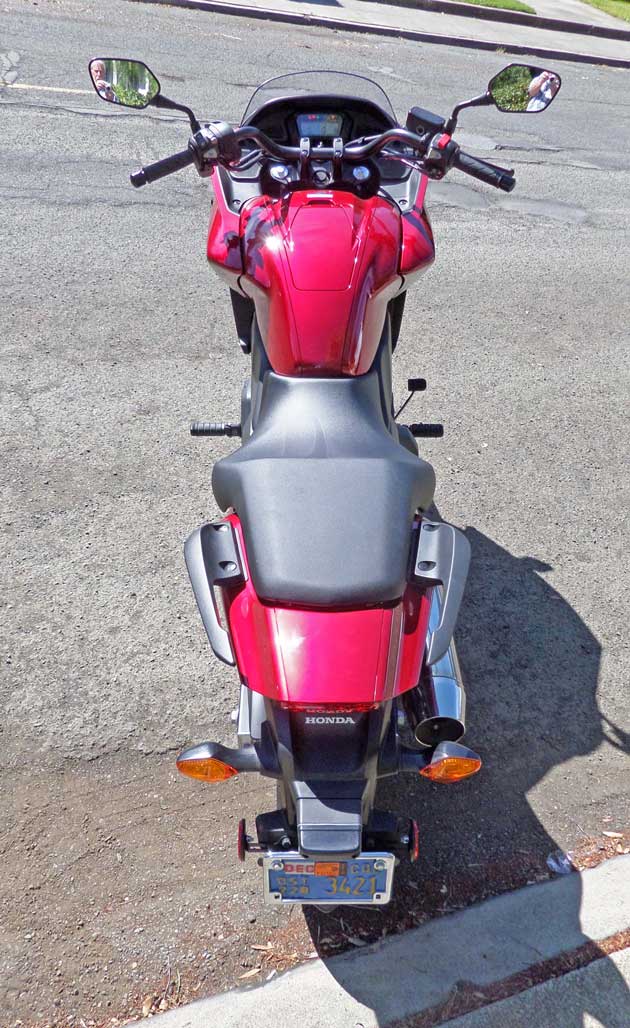 The riding position is comfortable, with open, roomy ergonomics placing the rider in a well-balanced posture for all-day comfort. Handlebars are set for optimum reach and control, and the rider foot pegs are mounted mid-bike, with passenger pegs provided along with grab rails or handles flanking the passenger pillion portion of the one-piece, sculpted seat. A partial fairing with a shorty windscreen affixed, add to rider comfort (depending upon the rider?s height.

Gauges include: a speedometer, an odometer, a bar fuel level graph, a clock and a gear indicator, as well as an indication of the mode that the transmission is in, all in a single digital panel, with the usual warning lights.

My 2014 Honda CTX700D was the DCT/ABS version and sported a finish of Cool Candy Red metallic. A two-tone finish is also available in Cool Candy Red and Pearl White. The base price of my test bike was set at $8,799. While the estimated final total amounted to? $9,049 after adding for dealer prep and handling, which can vary from dealer to dealer.

SUMMARY:? Riding the 2014 Honda CTX 700D seems a little strange at first, due to the lack of a clutch lever, which eliminates accessing a friction zone, and requires a modest adjustment to one?s riding style. With the CTX 700D, there?s either power or no power, with no in between. A little practice brings the whole experience into a comfortable perspective.

The transmission shifts smoothly enough, although not quietly. Acceleration is readily available on demand, and is more than adequate, while the bike?s light 516 pound weight and its geometry allows for excellent balance, making The CTX 700D extremely agile and easily controllable at virtually any speed. 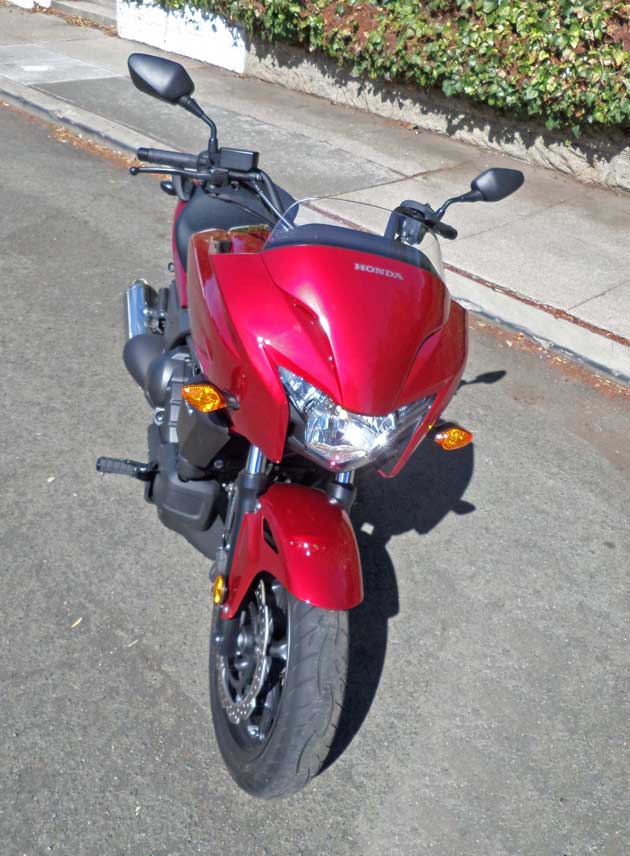 A large array of available accessories allows owners to add the desired combination of goodies to suit their individual preferences for expanding their adventurous nature. Included are: a Tall windscreen (cowl version only), heated grips, a heated grip attachment, saddlebags, a saddlebag stay, a saddlebag panel (color-matched), a rear carrier, a backrest and backrest bracket, a sub Harness, an accessory socket, a chrome master cylinder cover and a chrome license plate, frame. Accessories include a one year warranty that begins on the day accessories are purchased by the customer.

Once acclimated to the differences of the CTX 700D, it?s really an enjoyable ride, with less to do, and it?s also more affordable than some scooters, while presenting itself as a sportbike. It would be nice if the turn signal was self canceling, and a left grip brake lever where the clutch lever would normally be, would be more scooter like since the bike is essentially an automatic with manual shift capability.? In any case, it?s an ideal bike for those who are shifty or shiftless.
[wptabs style=”wpui-light” effect=”slide” mode=”horizontal”]
[wptabtitle] SPECIFICATIONS: 2014 Honda CTX700D with DCT/ABS [/wptabtitle]
[wptabcontent] 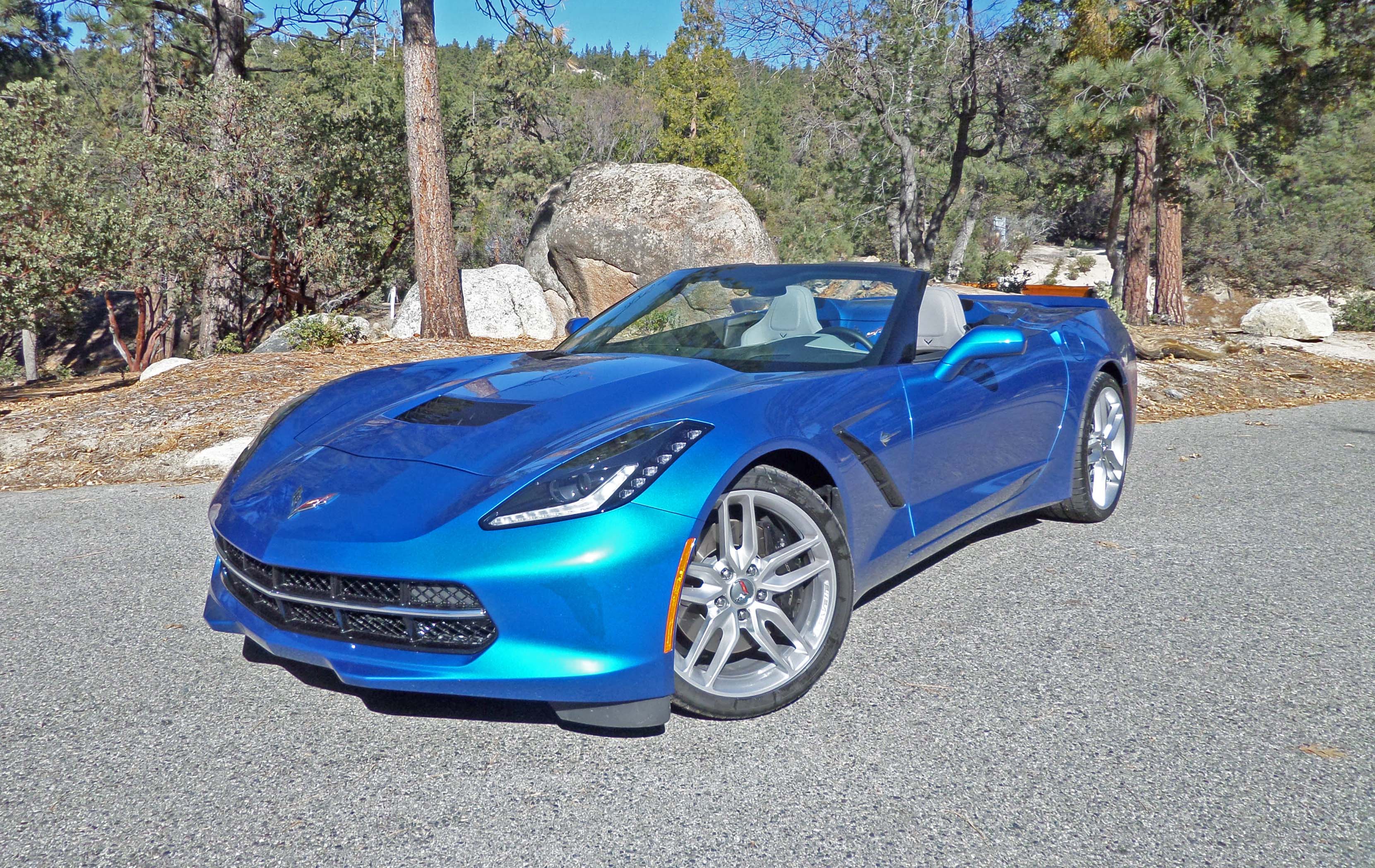 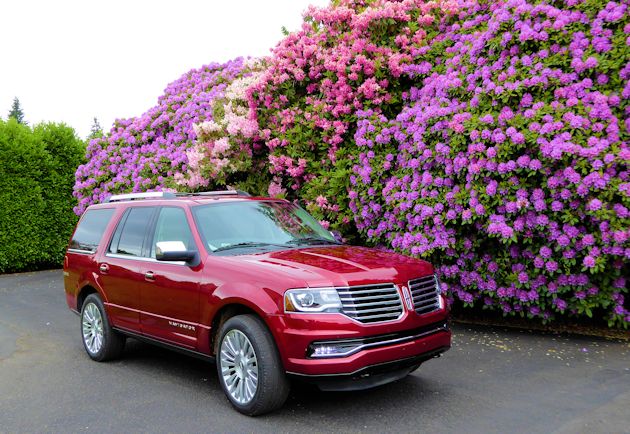