Nik J Miles from https://ourautoexpert.com takes a look at the 2013 Toyota Rav4

The engineering team made some changes under the vehicle to improve aerodynamics. which means better fuel economy and less visits to the gas pump.?Buyer will have three trim choices for the new Rav4, The LE, the more upscale XLE and the flagship Limited model Only one engine is currently available for the Rav4 a 2.5 Lt 4 cylinder, this time around Toyota have not offered a V6, much to the disappointment of some Rav4 fans.

We spend most of our time on the inside of our vehicles and Toyota recognizes this with a tricked out interior including soft touch surfaces and driver focused controls. Two rows of seating comfortably accommodates fives adult passengers. Some creature comforts in the second row include reclining seats and a 60/40 split rear folding seat allows for larger cargo configuration.??The 6.1 inch touch screen is adequate for all the advanced technology that comes with this car, but with the trend of bigger screens in vehicles I would like to have seen a little bigger screen. All the usual connections ?come on the Rav4 including Bluetooth, USB as well as mini jack. What is a clear winner for Toyota is their Entune system,? it brings together some of the cars multimedia options.

Buyer will have to choose between?AWD or Front while drive option. ?Once in the drivers seat the operator also get choice of driving modes. ?The normal mode is quite sporty, but when you engage the sports mode the Rav4 becomes quite dynamic. Unfortunately when driving it in Eco mode, although it reduces fuel consumption it makes the drive feel like a cheater with it’s legs tied together.

Toyota have added their five start safety ratings to this vehicle, which includes all the bells and whistles.??A nice safety edition includes the tire pressure monitoring and the whiplash lessening front seats. ?The Rav4 comes with some outstanding fuel economy of 24 in the City 31 on the highway with a combined of 26, and is priced to compete starting @ 23,300 dollars. 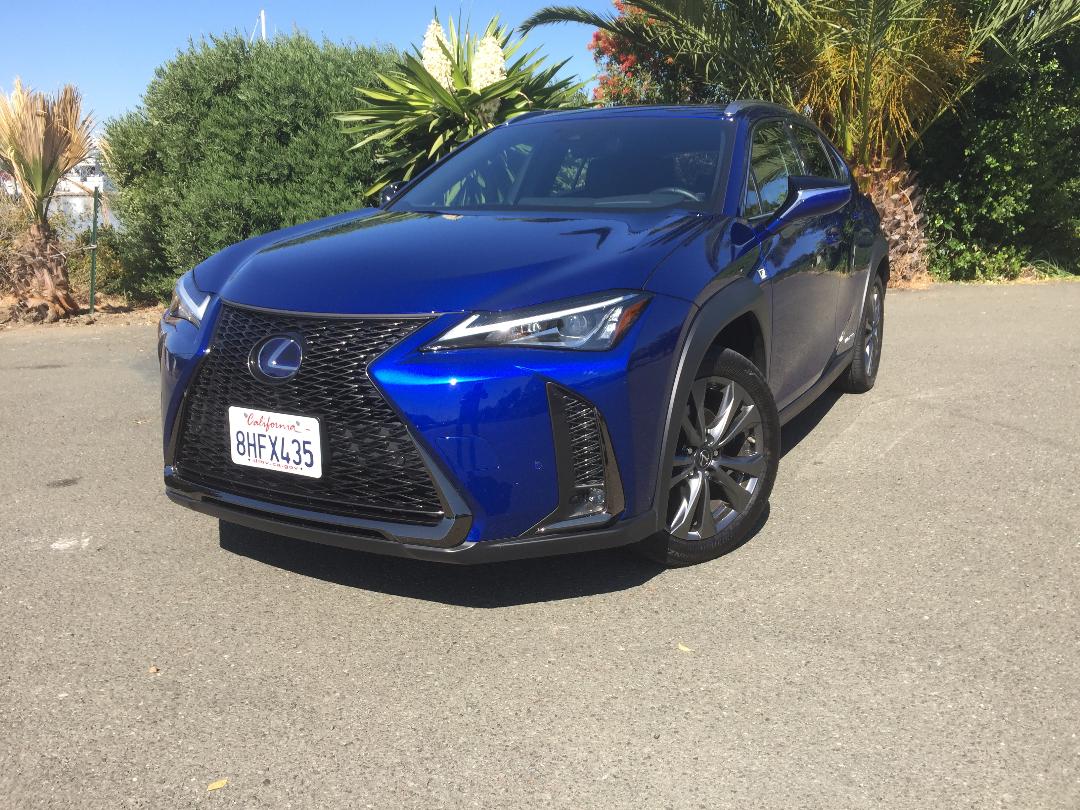