We think most people have a ?fantasy garage? ? you know the one that you?ll fill with your dream cars when your ship comes in or you win the lottery. One car that has been a constant in our ?garage? has been the Mercedes-Benz SL partially because it does double duty as a classic roadster and sexy hardtop and because it has a sky-high ?cool factor.?

As much as this car has always appealed to us for it looks, it was hard to believe that the 2013 Mercedes-Benz SL550 is leaps and bounds better than the previous generation.

The SL is one of those cars that doesn?t get a clean sheet redesigned and re-engineered very often — the last time was 2003. The new sixth generation SL model builds on 60 years of cutting-edge design with the striking new design seen in the photos on this page, but like so many new cars, they don?t compare with seeing it up close and personal.

However, as good as the 2013 Mercedes-Benz SL550 looks, it?s the new design structure and technologies that sets the SL roadster apart from competitors. The body is now a unitized aluminum, mass-produced for the first time on a Mercedes-Benz, cutting 275 pounds of weight in the process in spite of the addition of dozens of new features.

Weight reduction has become the Holy Grail of automotive design and the quest for it by Mercedes-Benz creators has led to some innovative weight saving ideas. Take, for example, the trunk lid on 2013 SL. Engineers used an outer panel of sheet-molded plastic bonded to an inner structure of steel to cut weight. Because the various antenna signals can travel through the plastic, engineers were able to integrate all the vehicle?s antennas in the trunk lid making a cleaner appearance and protecting the antennas.

The cabin also has a unique construction using a single molded piece, which flows from the instrument panel in a seamless line into the doors and then on to the side panels of the rear section. Then the sections are adorned with soft leather, hand-polished wood trim, aluminum trim and chrome-plated switches ensure classic SL exclusivity and quality.

The 2013 Mercedes-Benz SL550 continues to utilize the fully-retracting electric hardtop giving the roadster not only a quieter and tight interior than rag-top competitors, but it creates a much more secure cockpit, that can?t be sliced open. Push a button and the roof closes or opens in less than 20 seconds. The new hardtop also comes with a standard panorama roof, which is especially interesting for a convertible top. For an extra $2,500, you can add the Magic Sky Control, which allows a vehicle occupant to ?dim? the panoramic roof glass at the push of a button changing it from transparent to heavily tinted. It uses electrochromic technology similar to automatic dimming mirrors.

The SL is like a rolling demonstration of innovative technologies. For example, when the top is down, the 2013 Mercedes-Benz SL550 is relatively quiet and wind free, however it gets even better by pushing a button that raises a wind screen behind the occupants, at any speed. The small mesh screen changes the airflow over the top of the occupants making the interior even freer from buffeting and noise. For added safety, in the event a rollover is detected, it has roll bars, which pop up behind the occupants.

The $4,900 Premium 1 Package adds a grouping of other innovative technologies including an AirScarf system which blows heated air at neck level to keep the passengers toasty warm when the top is down, along with the ParkTronic system that steers the car into a parking place. It also adds a rear view camera, ventilated seats, electronic trunk close with hands-free access and Keyless-Go starting and entry system.

With the top down, and roof and rear window ?spooned? in the trunk, space is cut from a roomy 13.5 cubic feet down to a respectable 8.5 cubic feet.

The engine drives the rear wheels through their super smooth and fast shifting seven-speed automatic transmission. The engine also has a new ECO Stop-Start System. Whenever the car stops with the brake pedal depressed, the engine is automatically turned off to save fuel. As soon as the driver touches the accelerator pedal, the engine computer decides which piston is in the best position for first ignition, and the direct fuel injection and multi-spark systems work with a starter motor to re-start the engine almost instantly. The result of the new technologies is an EPA rating of 16 mpg city and 26 mpg highway. While that doesn?t sound like much in the world of 30 and 40 mpg cars, but remember this car goes from 0 to 60 mph in 4.5 seconds.

All the luxury, performance, safety and stratospheric coolness is not cheap however. The 2013 Mercedes-Benz SL550 pricing starts at $106,405, including the destination charge. Check all the option boxes and the price can jump as much as $30,000, or about the price of the upcoming Mercedes-Benz CLA.

Other than the rich, elegant look and accompanying feeling you get from driving the 2013 Mercedes-Benz SL550, it?s a fantastic driving car. It handles beautifully, is almost scary fast, while wrapping the lucky occupants in maximum luxury.

For the shopper who have to have the need for ?faster?, check out the SL63 and SL65 AMG models with even more powerful engines, a 530-hp twin-turbo 5.5-liter direct injection or 621-hp 6.0-liter bi-turbo V-12 respectively. 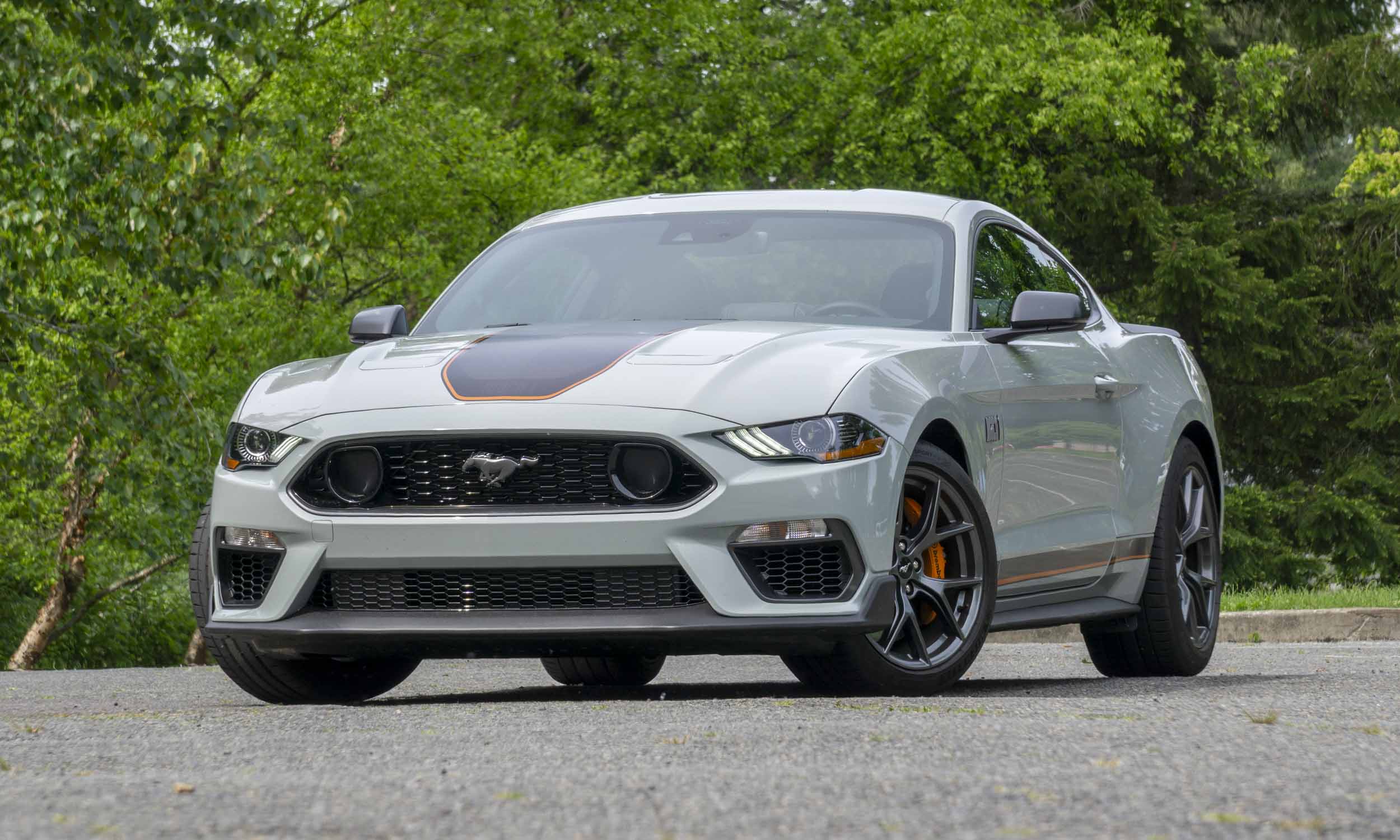