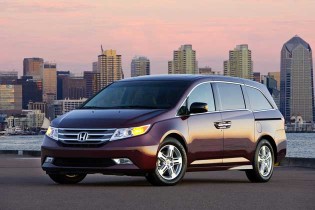 There still seems to be a stigma to owning a minivan,like the?Honda?Odyssey, but when you look at the benefits, they make a lot of sense. Sure, they aren?t as sexy as some of the new crossovers, or as muscular as the SUVs, but for carrying people in comfort or lots of cargo, you can?t find anything better.
Across the board, we like most of the available minivans, but the Honda Odyssey seems to have an edge on the competitors. Now in its fourth generation, the Odyssey evolves from a heritage of top-rated vehicles of this type, having received dozens of awards and top ratings since it first appeared in 1995. 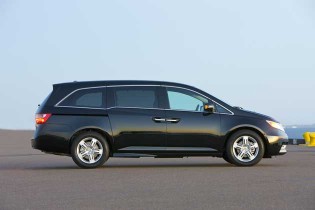 It?s difficult to make a big box look distinctive or stylish but Honda designers have given the Odyssey lines that set it apart from competitors while maintaining the Honda family characteristics. The front end is pure Honda with the classic dual horizontal bar grill flanked by wing-like light housings. Rather than slab sides, the Odyssey has a more muscular appearance with a sculptured along with a distinctive dip in the window line at the C pillar.
Much of the styling contributes to the enhanced aerodynamic shape that helps give it an EPA fuel economy rating of 19 mpg city and 28 mpg (for the Touring model). Of course, even more important than the slippery exterior is what?s under the hood. All four Odyssey models are powered by Honda?s efficient 3.5-liter, 248-hp V-6 engine, which produces a 7.9 second 0 to 60 mph acceleration time.
What makes this Honda engine extra efficient; especially on the highway, is the Variable Cylinder Management system which allows the engine to cycle down to four or even three of the six cylinders as conditions permit — for example, when cruising or coasting. When two or three of the cylinders are on vacation, Honda engineers wanted to make sure it was not obvious to a keen driver?s ear, so they added an audio-based Active Noise Cancellation? system and a chassis-based Active Control Engine Mount (ACM) system to cancel noise and vibration that can occur during cylinder deactivation. These systems seem to do the job, because we could never tell it was ever running on less than six cylinders unless we saw the ?ECO? dash light. 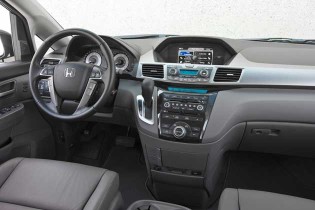 All models, except for the top-level touring version, get a five-speed automatic transmission, while that model gets a six-speed automatic. The one extra gear difference gives the Touring model one mile per gallon better fuel economy across the board ? city, highway and combined ? at 19/28/22 mpg. We actually averaged 23.7 mpg during our test week.
Like all Honda vehicles, the Odyssey interior is well designed and attractive. Controls are positioned logically with the shifter mounted conveniently on the left side of the center stack leaving the console as a free-standing piece between the seats. The center console provides storage for a good size purse, or even a laptop computer. Throughout the cabin there are convenient storage bins, a hook for trash bag, and a bunch of drink holders.
The Rear Entertainment System is a great pacifier for bored children. It includes a 16.2-inch-wide screen, that folds out of the ceiling, which is large enough to show two sources of?programing?(for example one side a movie, and the other side a game). The system is standard on the Honda Odyssey Touring Elite model, and includes wireless headphones.
The Honda ?MAXI-van? will hold seven or eight passengers, depending on the model. If the job requires cargo capacity, it will carry 4×8-foot sheets of building material with the rear gate closed?many full-size pickups can?t make that claim. It can also haul 10-foot-long boards inside when the optional removable center console is removed. Even with all the seats in use, there?s room for 38.4 cubic feet of cargo behind the third row seat. That?s enough space for each passenger to bring a medium size suitcase. 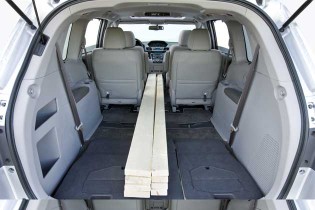 The new Honda Odyssey is filled with great technology, too. We are big fans of the Honda Satellite-Linked Navigation System with Voice Recognition. Neither of us is very accomplished at the voice commands yet, however we both are a ?wiz? at button pushing and screen tapping. The Honda navigation system is one of our favorites because it is so intuitive and fast, plus it offers amazing information with new features like the Zagat? restaurant guide and FM traffic to help get around traffic congestion.
The Honda Odyssey comes in four basic trim levels LX, EX, EX-L and Touring with a couple of variations. Prices start at $29,405 for the LX including the $805 destination charge and go as high as $44,755 for the super duper Touring Elite model. The neat thing about Honda is they don?t play all the ?extras? game that some manufacturers use. The Odyssey pricing may be on the high side, but so is the content. The price of Odyssey Touring Elite model we drove includes features like HID headlights, blind spot information system, ambient interior lighting, navigation, 15-GB hard drive for audio, parking sensors, power tailgate, DVD rear entertainment, leather seating (heated in the front row) and numerous other features as standard equipment. Except for some aftermarket type accessories, there are no options. 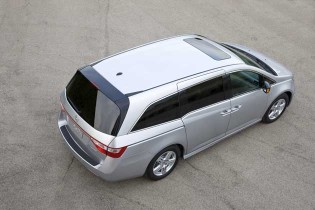 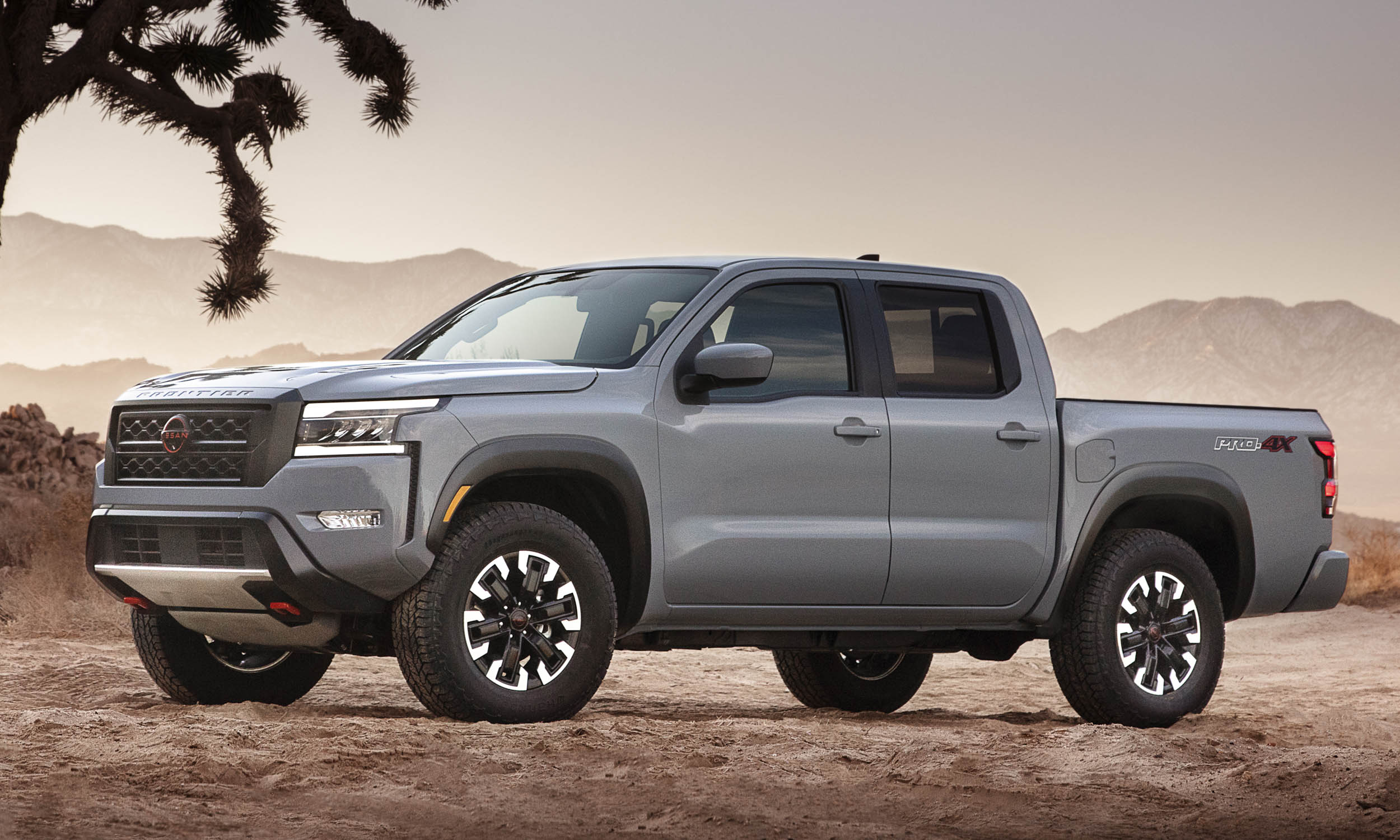