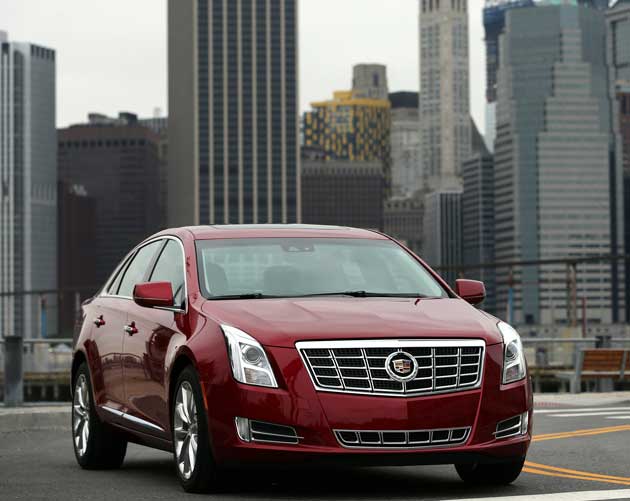 If we were giving a prize for the automobile company making the most dramatic turnaround, Cadillac would probably be the big winner. Sure, the big Escalade SUV has certainly been a significant player in the full-size luxury SUV niche adding to the company?s success but its cars like the CTS and ATS that have really put the American luxury brand on the map — again.

We?ve always had a soft spot in our heart for Cadillac. Barbara had owned several of them, years ago, and we?ve followed with great interest the Arts and Science design language and the outstanding engineering that went into the CTS.

After the 2011 model year, Cadillac discontinued the rear-drive STS and the front-drive DTS, replacing the two with the 2013 Cadillac XTS, and as far as we?re concerned, it is a home run.

The XTS styling is right out of the Art and Science design book, but with some new and slightly softer lines. The elegant look combines the distinctive Cadillac family front and rear end designs. It?s all brought together with sweeping coupe-like roofline and a strong high belt line. 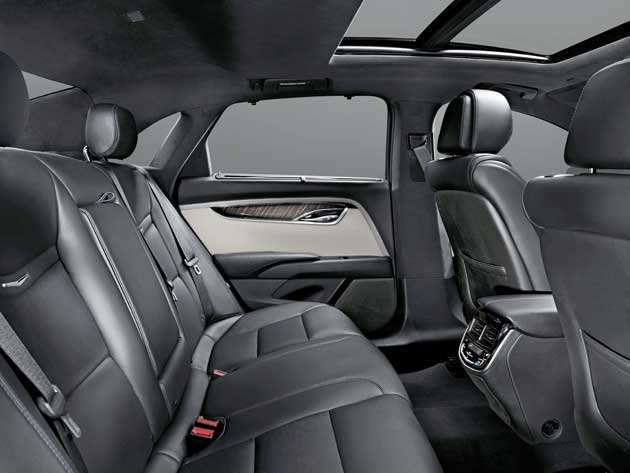 The interior is sophisticated and spacious, especially in the rear seat where there?s 40 inches of legroom. This car would make a great replacement for the aging Lincoln Town Car limousine fleet. Even the trunk space is a generous 18 cubic feet, swallowing up more luggage than the top German brand luxury sedans. 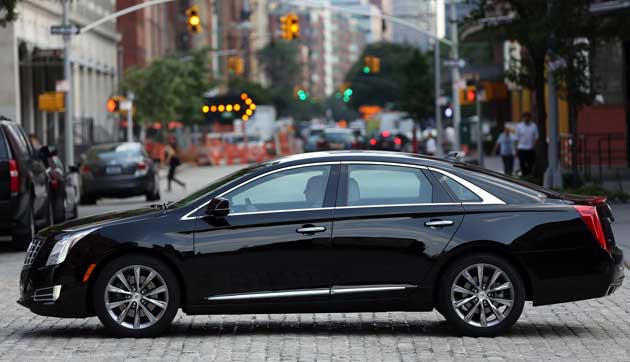 Technology is paramount in the new XTS, too, especially with the new CUE (Cadillac User Experience) system, which follows in the footsteps of a multitude of other manufacturer?s connectivity, guidance and communications systems. We?ve had many frustrating experiences over the last few years trying to figure out how to use many of these systems, but the CUE gets our vote as being one of the more intuitive of the available systems ? it?s not perfect, but it?s better than many of the other systems.

The CUE system, which is standard on all models, has an eight-inch screen, with an optional 12.3-inch screen, is almost like reading a large print book. The screens are controlled by touching the screen, using steering wheel controls or by verbal commands. The CUE system features several industry firsts, including capacitive-touch control with proximity sensing, haptic feedback, gesture recognition and natural voice recognition. While some of those names are foreign, they work intuitively bringing up menus before the screen is even touched and vibrating when it is touched to indicate the command was recognized. The system works a lot like an Apple iPad, so much so, that Cadillac is giving all the XTS buyers an iPad preloaded with the owner?s manual and several apps including one that allows you to practice the vehicle controls. 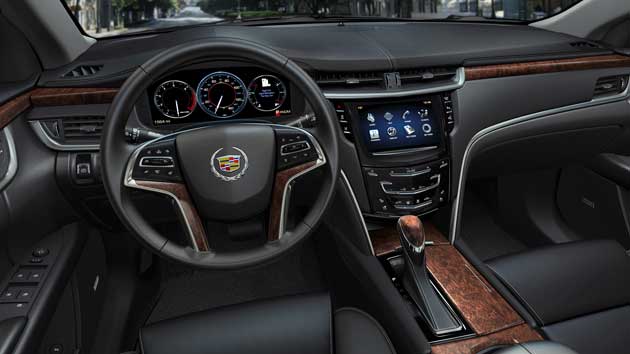 Cadillac engineers went all out to create a world-class suspension and drivetrain. In basic form, the XTS is a front drive platform, but optionally it has a smart all-wheel-drive system with Haldex technology that includes an electronic limited-slip differential that splits torque between the rear wheels in addition to between the front and rear axles. The front-drive model has very good handling characteristics, but the all-wheel drive provides significantly better control and would certainly be our choice.

The four-wheel independent suspension is the state-of-the-art Magnetic Ride Control with real-time damping to make sure the XTS maximizes its ride and handling characteristics instantly. StabiliTrak electronic stability control, variable-effort steering and four-wheel disc brakes with iconic Brembo brakes in the front as standard equipment.

XTS is powered by a 304-hp 3.6-liter V-6 engine. The lightweight engine design helps reduce overall weight for improved efficiency and helps give the car a better front/rear balance. The EPA fuel economy is rated at 17 mpg city and 26 mpg highway for the AWD version and slightly better for the FWD. The transmission is a six-speed automatic with a tap shift control. We were disappointed that the XTS didn?t have shift paddles instead of ?tap? toggle, but it?s better than not having the ability to shift manually at all. Zero to 60 mph acceleration time for the AWD is a respectable 6.9 seconds. That?s not bad, but it is one of the slower luxury sedans. Cadillac announced in June that the twin-turbo V-6 powering the new CTS-V would be an option in the XTS. The new engine is rated at 410 horsepower and will be part of a package called Vsport. 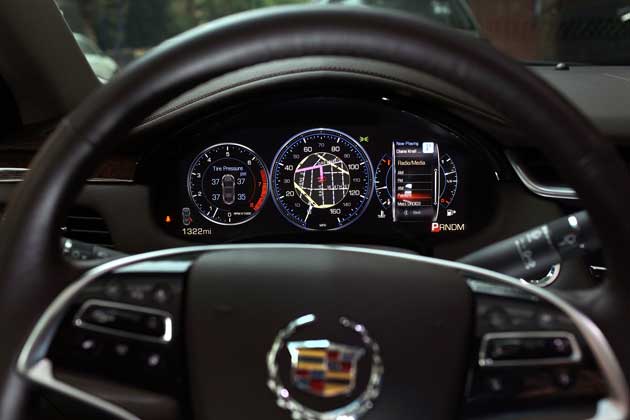 Cadillac safety innovation has you literally shaking in your pants. The idea behind the technology is to improve the ?control and alert? level of vision around the vehicle by helping the driver identify potential crash situations and to warn or even intervene if a crash appears imminent. The system uses visual and audible warnings along with a new Safety Alert Seat feature that literally vibrates either the left or right side of the driver?s seat cushion to point out the direction of the impending concern. The Driver Awareness Package is standard on the top Premium and Platinum Collection models and is an option of the Luxury Collection. The system includes lane departure warning, forward collision alert, the safety alert seat, Side Blind Zone Alert and Rear Cross Traffic Alert. The Driver Assist Package takes the system one-step farther by adding adaptive cruise control, front and rear automatic brakes and Automatic Collision Preparation. The Assist Package is standard on the Platinum Collection. 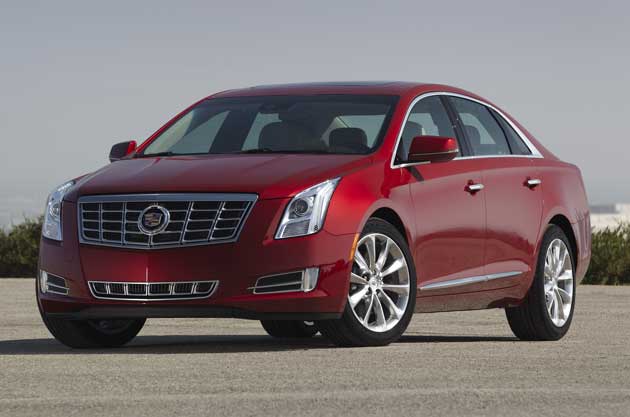 The Cadillac XTS is a major move forward for the luxury brand and a big step ahead of the STS and DTS it replaces. We know a few of the automotive journalists won?t like the XTS because it doesn?t have the same drive dynamics as cars like the Cadillac CTS-V, but for the market its designed for, we think the XTS is right on target. Just as the CTS brought Cadillac back into the game, the XTS should help move the brand to the next level. 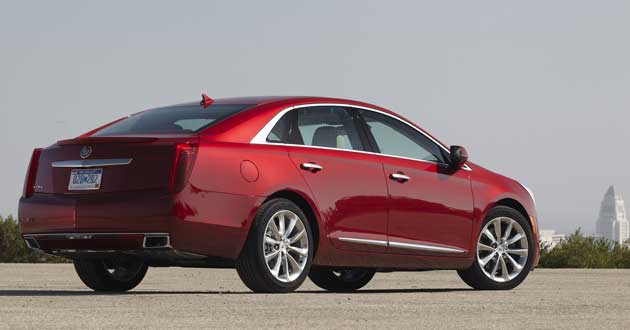 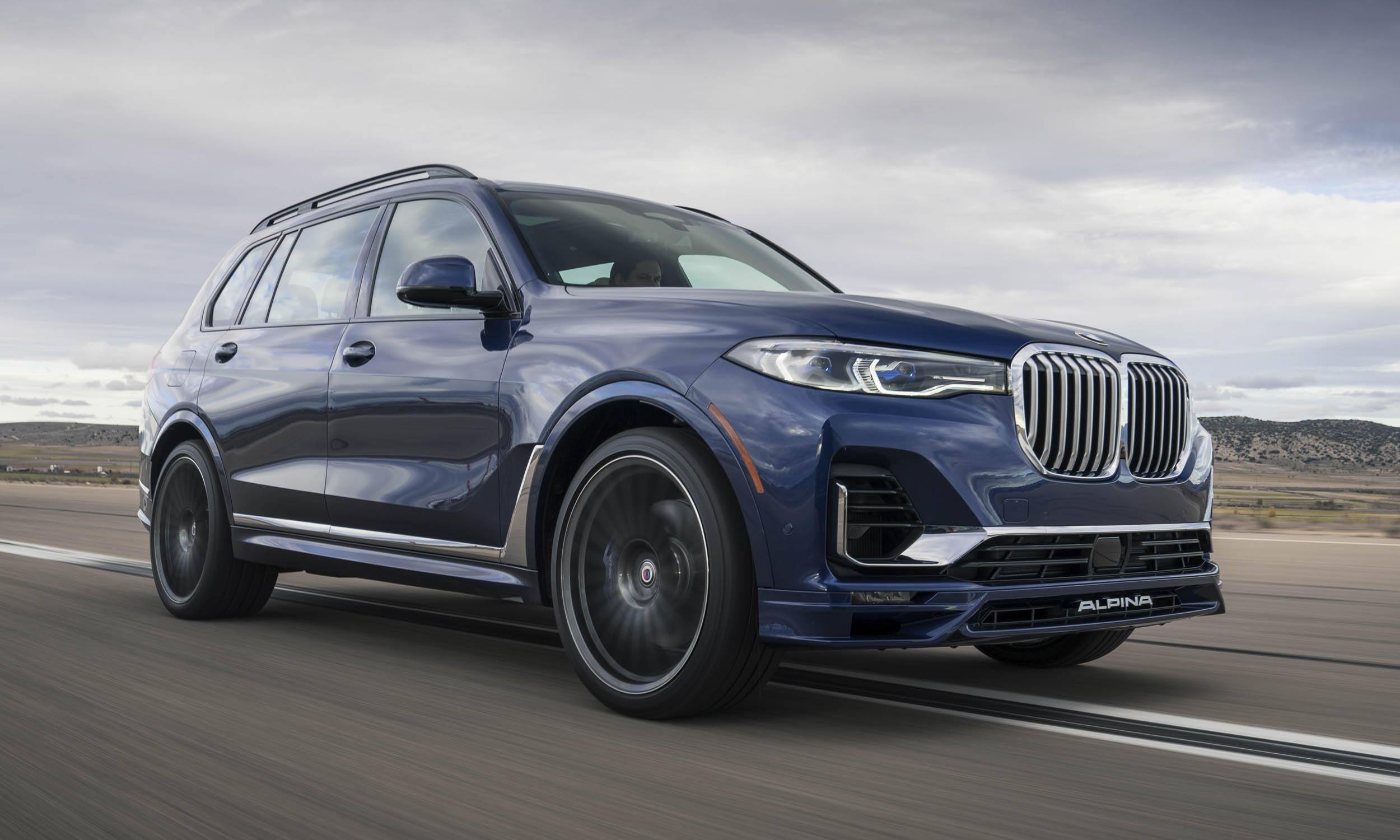 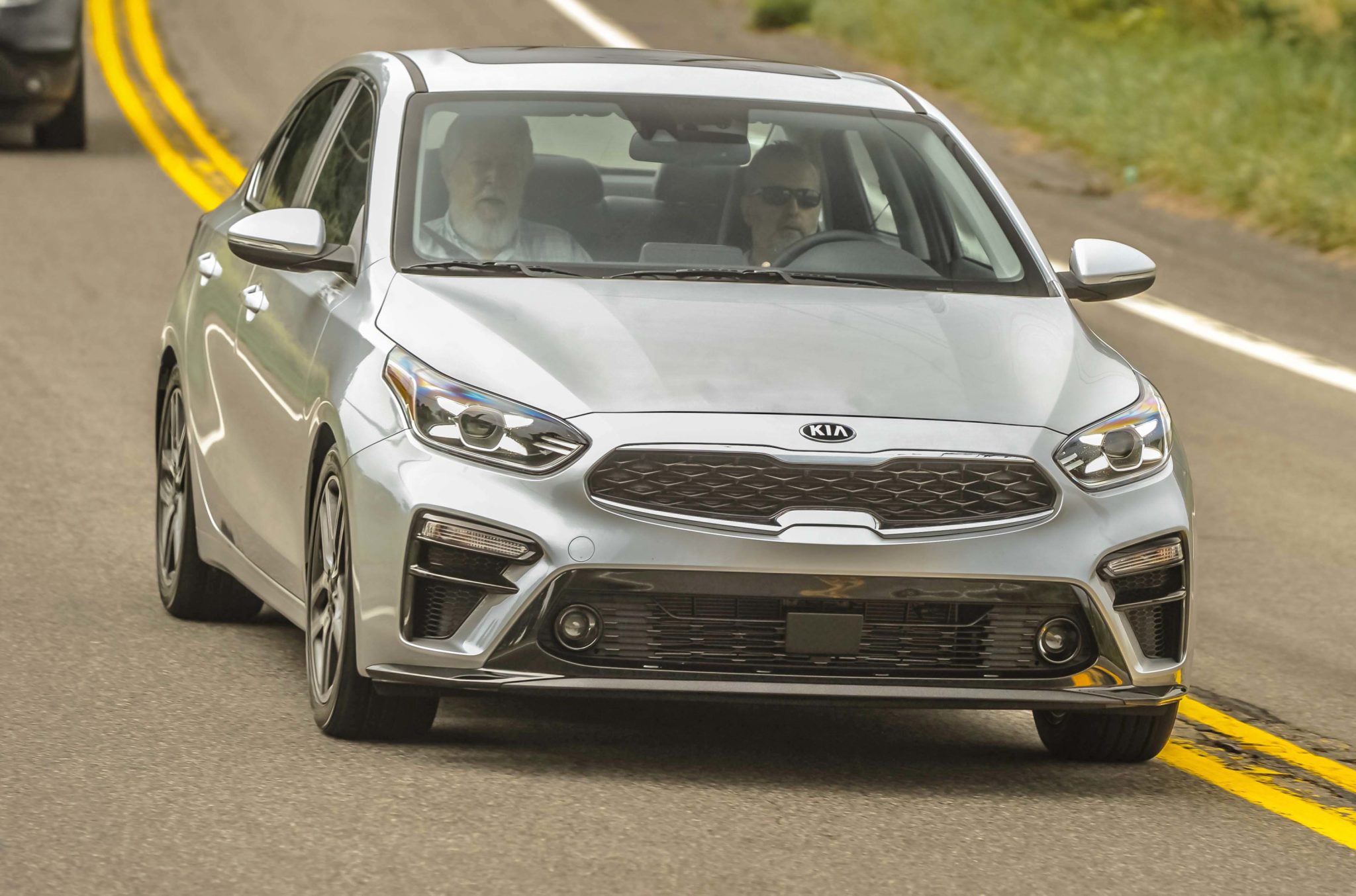