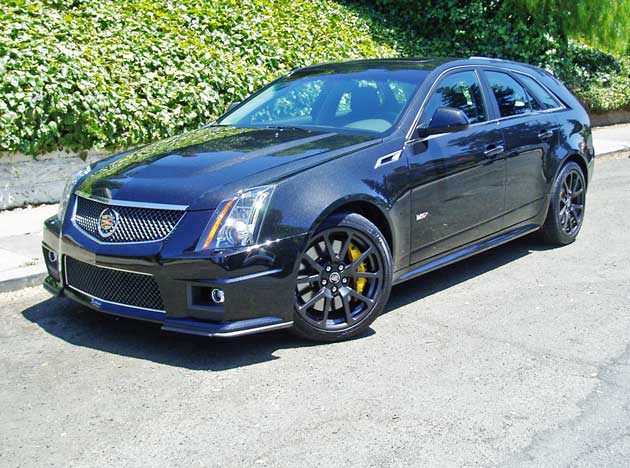 The 2013 Cadillac CTS lineup offers very nice vehicles that provide an above average level of performance capability. And?if you are a fan of the base CTS models, you?re sure to enjoy the CTS-V? version models even more. The 2013 CTS-V? Wagon is a wicked- looking machine ? perhaps a little too angular to suit everyone?s personal taste, but count me in as an avid fan. After all, taste is in the eye of the beholder. It?s also not out of context to think of this latest iteration CTS-V as a high-performance luxury wagon version of Corvette?s ZR1. Admittedly, the ?Vette generates a higher boost from its supercharger and sports a different exhaust, which, along with other tweaks, cranks out more horses and higher torque than does the CTS-V, and even though they share the same basic engine, you can?t carry all your stuff in the ?Vette.

The power source for the 2013 Cadillac CTS-V Wagon is a highly potent, 6.2-liter supercharged, intercooled OHV V8 engine with 16-valves and sequential center-feed fuel injection. The engine is longitudinally mounted up front and pumps out an SAE-certified 556 horses @ 6,100 rpm along with 551 pound feet of torque @ 3,800 rpm. Motive energy is delivered to the rear wheels via either a Tremec TR6060 – six-speed fully synchronized manual gearbox with a single overdrive, or an electronically controlled Hydra-Matic 6L90 six-speed automatic overdrive with torque converter clutch. The engine is the most powerful ever offered in Cadillac?s history. The automatic transmission features both steering wheel paddle shifters and console activated shift capability for tap up/down gear control along with driver selectable modes delivering different performance characteristics such as shift points and firmness. It employs a twin-plate torque converter clutch to match the engine?s torque output. The CTS-V ?Wagon is capable of rocketing from 0-60 mph in the 4-second range. 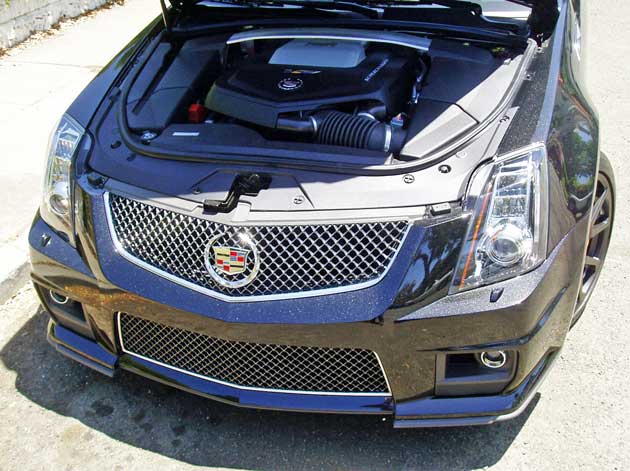 The CTS-V Wagon displays a more aggressive appearance than the CTS Sport Wagon. It actually amplifies the assertive stance of the standard vehicle and seems to radiate the car?s increased performance capabilities. The dihedral Cadillac grille is larger, allowing increased airflow to the potent engine, while the hood is raised to accommodate the supercharger. Both the pronounced and extended front and rear fascias readily identify it as a V-Series vehicle. The CTS-V family rolled into 2013 virtually unchanged, while offering some new exterior colors.

The V-Series Wagon is essentially the same size as the CTS-V Sedan on the outside, but its unique cargo compartment nearly doubles carrying capacity, with 25.4 cubic feet of space behind the rear seats; and 58 cubic feet with the rear seat folded. 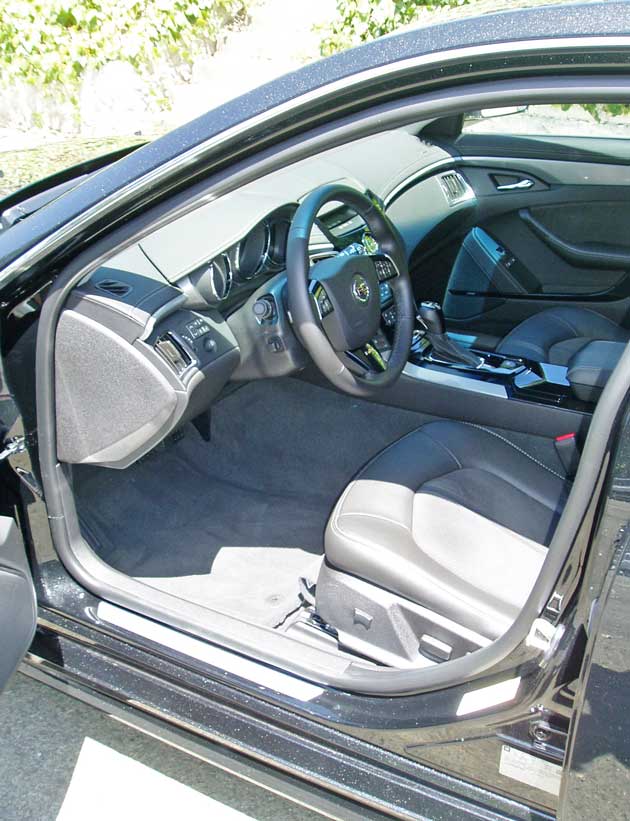 The interior of the V- Series includes all the plush elements of the CTS sport models and then some. Extras include available Recaro performance seats, a suede-like microfiber covering for the steering wheel, seats and shifter. The center stack is trimmed in an Obsidian material, which also appears on the center console and door trim. The instrument panel, door trim and center console are hand-stitched like every CTS. There?s a 40-gigabyte hard drive supporting the info-tainment systems, an advanced navigation system with a pop-up screen, Bose digital surround audio system and Bluetooth capability. 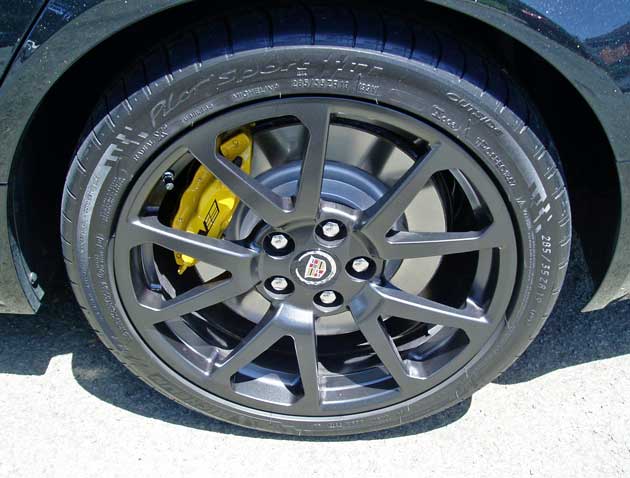 SUMMARY: The 2013 Cadillac CTS-V? Wagon is aggressive in its appearance as well as in its performance. Acceleration is blistering, with the ability to stop on a dime while offering change, and the ride quality, though firm, does not give up comfort. The rack and pinion steering is precise as well as predictable.

There are obviously those who will prefer the Coupe or Sedan over the Wagon, though I can?t imagine why. In the final analysis, the CTS-V? Wagon is an exceptional luxury sport wagon that is wickedly fast and quite plush, providing added versatility and functionality and surroundings that are far more luxurious than the ZR1 Corvette ? and for less money. 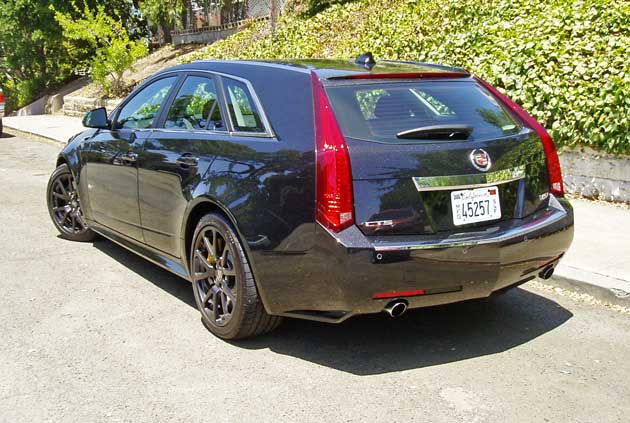 I have a favorite test road that invariably instills car-sickness for passengers, particularly my significant other, but she was fine and enjoyed the ride in the CTS-V? Wagon without any ill motion effect. The wagon?s performance ultimately exceeds that of many more expensive sports cars. 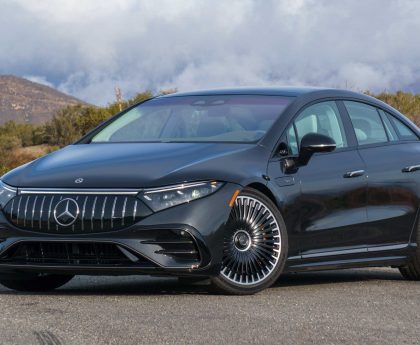