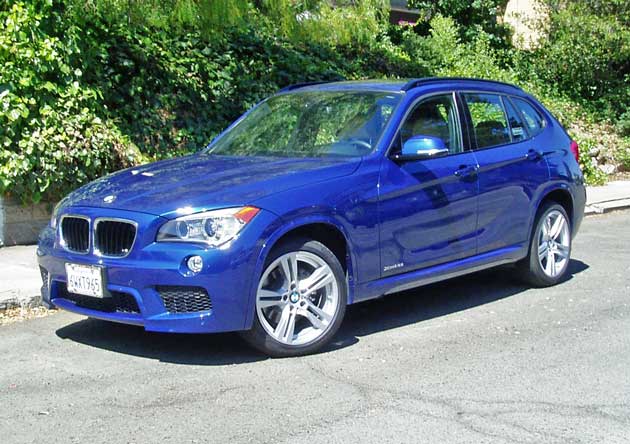 BMW?s X1 has been busy for awhile proving to the rest of the world that it may well be the ideal combination of sports sedan-like driving characteristics and SUV ?like functionality and utility. Now the U.S. marketplace will be able to experience the 2013 BMW X1 with a choice of three different models. There are? two four-cylinder versions available, as well as a six-cylinder example ? all three are inline engines. First up are the two four-cylinders:? the 2013 X1 sDrive28i SAV; and the 2013 BMW X1 xDrive28i SAV, and finally the six-cylinder X1 xDrive35i SAV. 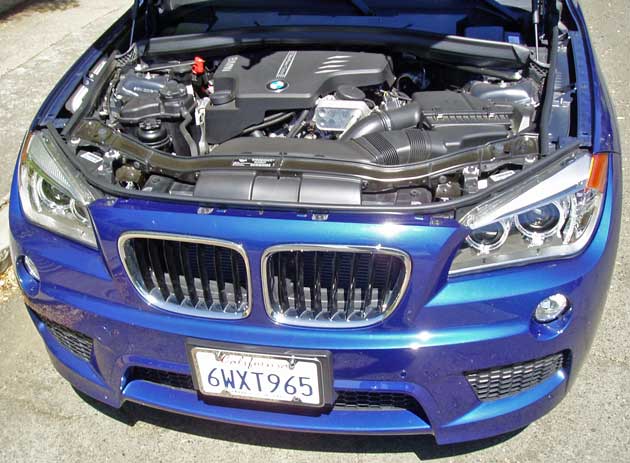 The engines all mate to automatic gearboxes ? 8-speeds for the four cylinders and a six-speed for the inline six. The sDrive X1 is rear-wheel drive, while the xDrive examples feature BMW?s xDrive AWD system. The X1s will be built in BMW?s Leipzig, Germany plant. The X1?s global popularity is so great that those for the Chinese market will now be built in a newly opened plant at Tiexi in Shenyang Province.

U.S. X1 models will display both updated interior and exterior refinements, along with several BMW EfficientDynamics technologies. All models will feature Brake Energy Regeneration while the X1 sDrive28i and xDrive28i models also benefit from Auto Start/Stop and an ECO PRO mode to aid in reducing fuel consumption.

Another element of the update is the availability of BMW Lines for the first time in an SAV, serving as an alternative to the base trim level. Both the BMW xLine and BMW Sport Line offer exclusive design and equipment features. The xLine emphasizes the versatility of the new BMW X1 while the Sport Line focuses on its performance and handling characteristics. An M Sport Package is also available for enthusiasts who want to accentuate the sporting character of their X1 to a higher degree.

The 2013 X1 showcases a sweeping hood, a long wheelbase and set-back passenger compartment emphasizing its light and shade effects that hint at its agility. The black bordering at the lower edge of the body and the muscular wheel arches emphasize the versatility and ruggedness of the BMW X models.

The new BMW X1 exhibits a strikingly powerful stance that distinguishes BMW?s Sports Activity Vehicles, and in the case of the X1, the look reflects the unique combination of the elevated seating position and flexible utility of an SAV with the driving dynamics of a BMW sports sedan. In addition to the inserts in the front and rear fascia and the special side skirt covers, the circular foglamps positioned under the headlights add to the hallmark features of a BMW X model. 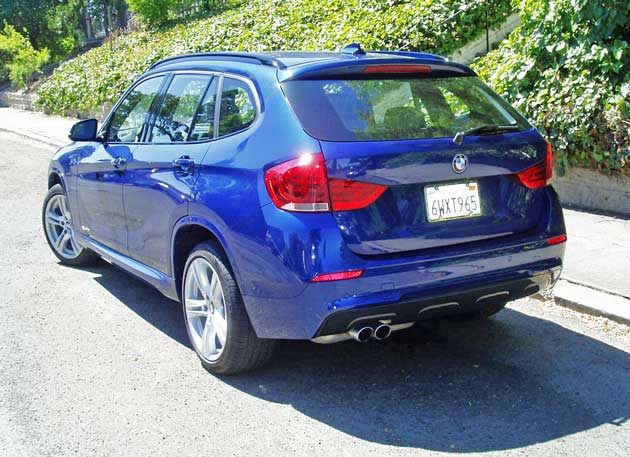 The interior of the X1 reflects the sporting nature showcased by the exterior, highlighting the driver-focused intent of the cockpit design. Passengers are not forgotten either as the rear seat back tilts and reclines and may be split 40/20/40, with the sections folding flat individually or in unison and may be adjusted in ten stages for heightened versatility.

There are a host of safety features and equipment that enhance the driving experience and bolster confidence. Modern connectivity is available with BMW ConnectedDrive, allowing for a wide range of options for optimizing the convenience, safety and infotainment functions. 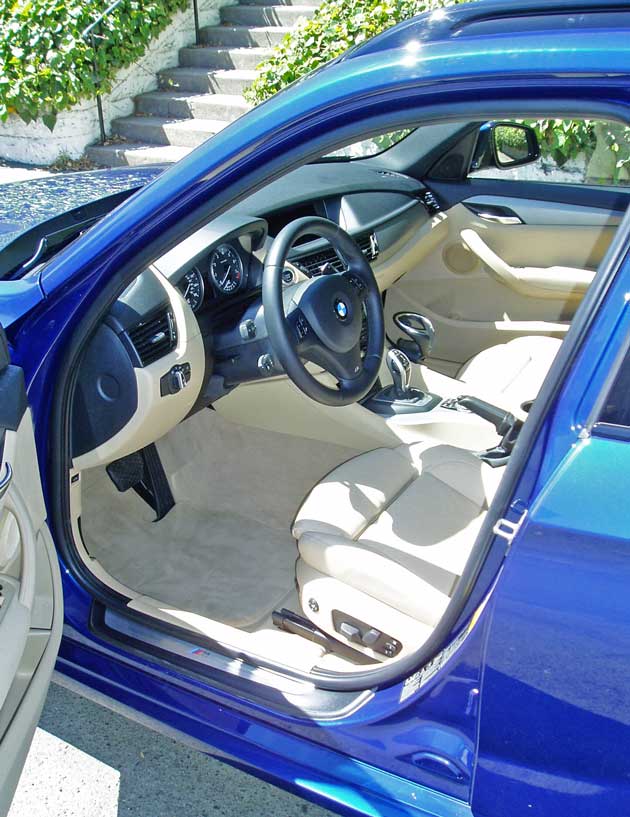 My test 2013 BMW X1 xDrive28i?was finished outside in Le Mans Blue metallic, and inside in Sand Beige ?Nevada? leather. The base price was set at $32,350 while the final sticker came to $$45,245. After adding the metallic paint, M Sport Line, Lighting Package, Ultimate Package, satellite radio with a 1-year subscription, BMWE Apps, and Destination charge.

SUMMARY:? The 2013 BMW X1 xDrive28i seems to be the perfect addition to BMW?s stable of SAVs. Let?s call it the Baby Bear of the X Series, with the X3 playing the role of Mama Bear while the X5 serves as Papa Bear. Don?t know what the X6 would be, and can?t say whether or not there will be an X4. 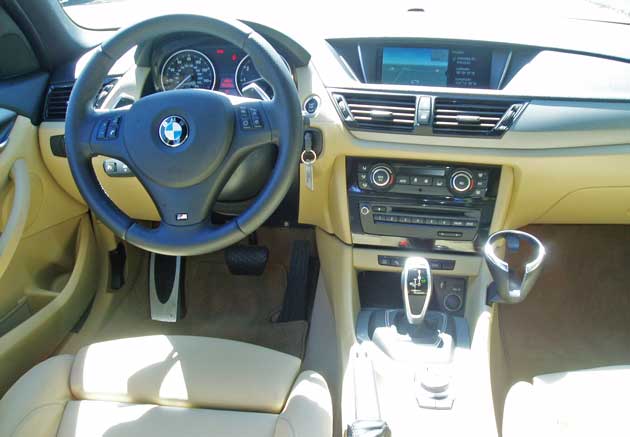 Anyway, the X1 in any of its variants is sure to please a wide range of consumers due to its ideally manageable size. In terms of its performance attributes, the four-cylinder version, though economical to operate, is also powerful enough to deliver a sporty driving experience, with pleasing acceleration and smooth gear changes. The handling comes across with traditional BMW agility, while the ride quality displays a stable and planted character. This is especially true with the M Sport Line. 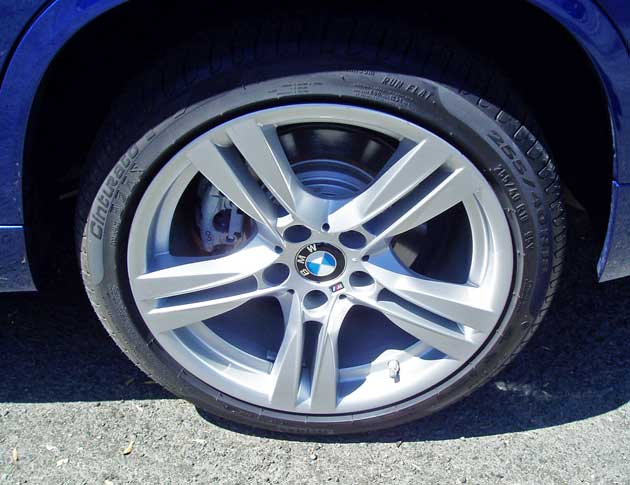 The 2013 BMW X1 is also the most affordable vehicle in the BMW SAV stable, with the X1 starting at $31,545. In it?s base form. Did I mention that it?s enjoyable to drive?
[wptabs style=”wpui-light” effect=”slide” mode=”horizontal”]
[wptabtitle] SPECIFICATIONS: 2013 BMW X1 xDrive 28i SAV [/wptabtitle]
[wptabcontent] 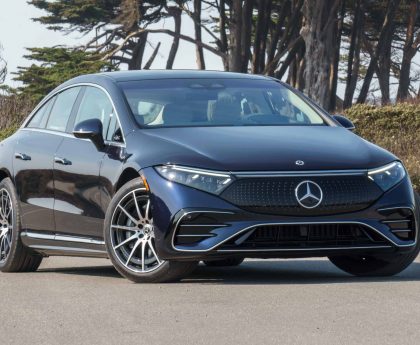