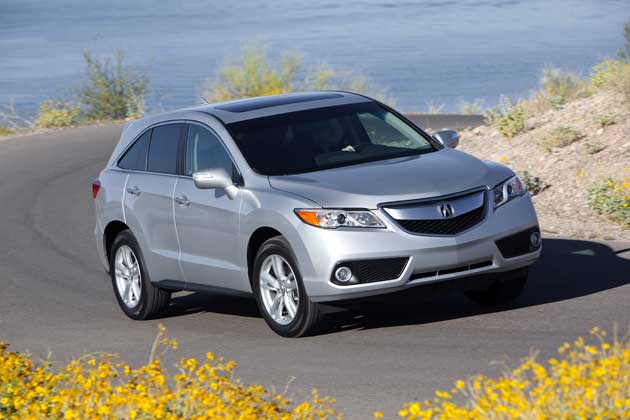 When Barbara?s brother and sister-in-law came to visit earlier this year, we decided that the best way to introduce them to the Northwest we love so much was with a road trip.

Bill planned a route that would take us from our home near Portland to Seattle, Vancouver, British Columbia, Discovery Bay on Olympic Peninsula east of Puget Sound and back home. We wanted to take a vehicle that would be comfortable and have room enough for a week?s luggage for four people. We also wanted something that got good fuel economy. The 2013 Acura RDX fit our requirements perfectly.

When it debuted in 2007, the Acura RDX opened up a new dimension for Honda?s premium brand by offering a more compact or ?personal size? crossover SUV. The timing was perfect as consumers started looking for smaller, more luxurious vehicles. The utilitarian attributes of these petite crossovers turned out to be just what the market wanted and luxury compact crossover they become one of the hottest vehicle categories. 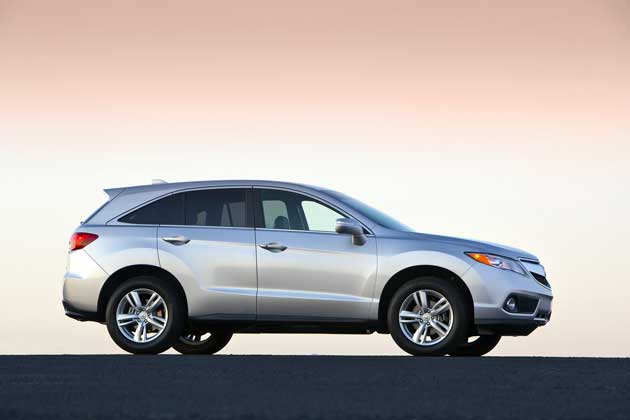 For 2013, Acura has taken a very good SUV and made it even better while making some surprising changes in the process. The body is more distinguished looking, with crisp new lines, a sleek roofline and more graceful front and rear fascia.

Our guests appreciated the new longer wheelbase and had plenty of room in the rear seat. Cargo space is improved too, and we filled it all with the luggage and ?things? for the six-day trip. With the rear seat backs lowered, the RDX now has 103.5 cubic feet of cargo space, making it the best in class. 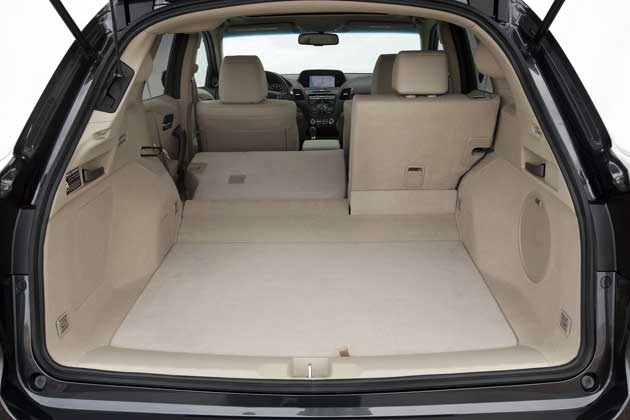 We like the new dash and instrument panel with the array of large buttons easily at hand on the high-mounted center stack and surrounding the inside hub of the steering wheel. Large tachometer and speedometer gauges are prominent in the cluster behind the wheel and models equipped with the Tech Package, which includes Acura?s navigation system display their maps and information on an eight-inch screen mounted in the center of the dash under a large visor. For years, we personally rated the Acura/Honda navigation systems as some of the best in the business mainly because they were so user friendly. Still one of the better systems, we think the new system is a little more complicated and more difficult to use then the earlier generation. On the other hand, it does have more information available. 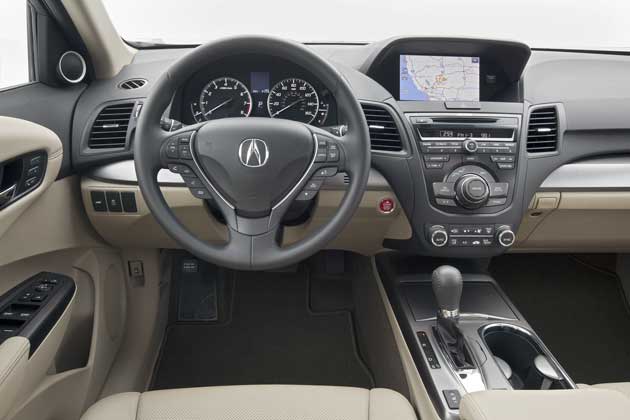 Models without the Tech packages have a five-inch multi-function display. The controls and instruments work great, but visually the dash looks cluttered.

The 273-hp, 3.5-liter V-6 engine has Acura?s first application of Variable Cylinder Management? (VCM). The engine will run on six, four or three cylinders depending on the driving conditions. The other change was a new six-speed automatic transmission (replacing a five-speed automatic) with paddle shifters and a new All-Wheel Drive with Intelligent Control, which is simpler, lighter and more efficient than the previous AWD system. The new system has a front wheel-bias that only sends power to the rear wheels when slippage occurs. 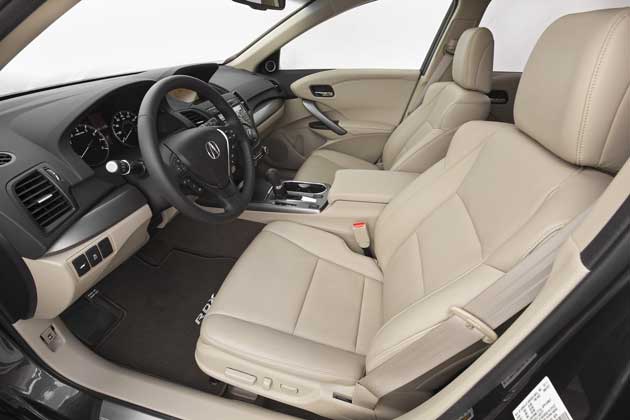 Combined, the new engine, transmission and AWD system produce an EPA fuel economy rating of 19 mpg city, 27 mpg highway and 22 mpg combined. This is an improvement of five mpg for the AWD version during highway driving.

The engineers didn?t skimp on the suspension system, which is four-wheel independent with MacPherson struts in the front and multilink in the rear. The RDX stays flat in the corners, and provides a flat ride that is well balanced between handling and ride.

In addition, we think the $3,700 Tech Package is a bargain, adding the hard disk drive based navigation system with sharp eight-inch screen, voice commands, audiophile-style Acura/ELS Surround? system, XM? Radio, Bluetooth? and AcuraLink Communications which gives you real time traffic and weather information. The package also includes hard disk drive storage for up to 3,500 songs, Xenon HID headlights, power tailgate, fog lights and GPS-linked dual zone climate control. RDX pricing starts at $35,215, with the AWD adding $1,400. Other than colors, AWD and the Tech Package, the RDX has no options.

Combined, all the changes have made a significant improvement in the drivability of the RDX. It is more responsive, more comfortable and we liked the high level of available technologies. In addition, it has a boatload of standard safety features. Acura has done a great job of making a very good SUV even better. 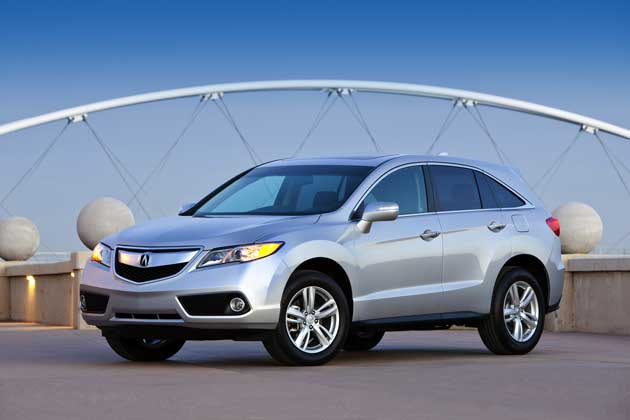 The RDX is a perfect travel vehicle. Fully loaded we could feel no affect from what we estimated would be near the maximum weigh. Passing power was strong, there was no ride or handling compromise, and we even averaged 25.1 mpg in a combination of city highway driving. The 2013 Acura impressed us on all levels.

In addition, it was recently picked a the Best Luxury Compact in the annual Northwest Automotive Press Association (NWAPA) Northwest Outdoor Activity Vehicle of the Year competition, better known as Mudfest ?13. 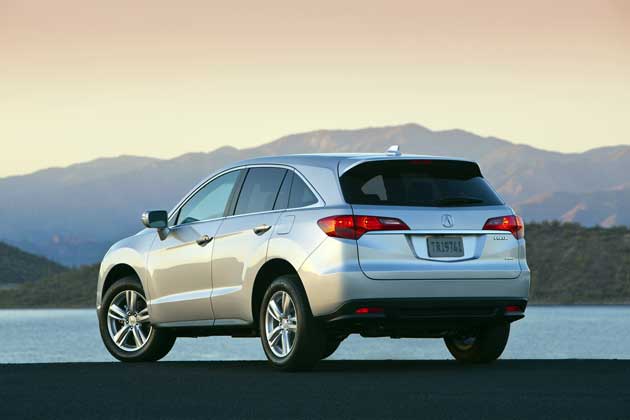 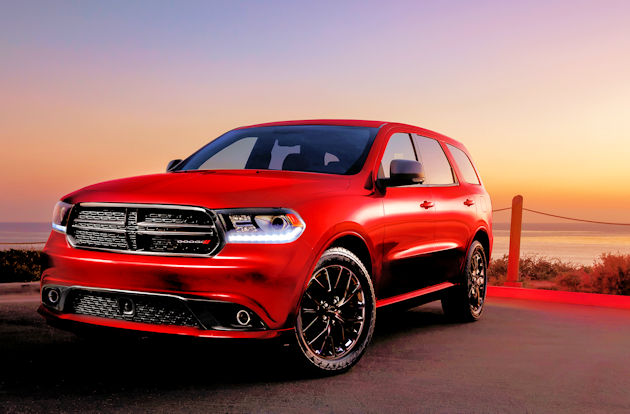 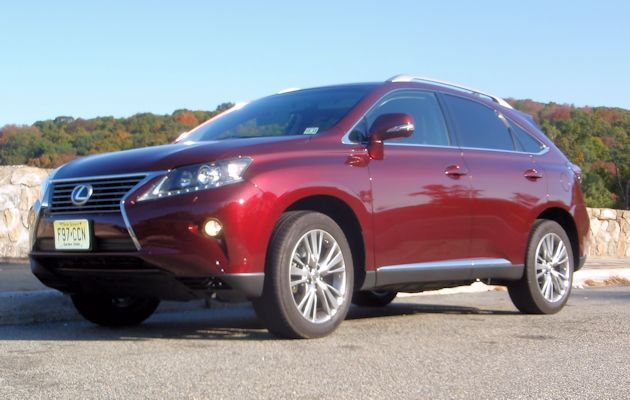