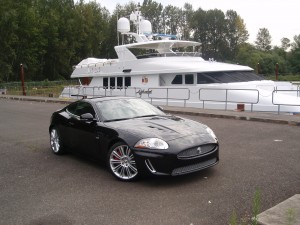 If car magazines had centerfolds, the 2011 Jaguar XKR Coupe 75th Anniversary Edition would undoubtedly be the ?Centerfold of the Year?.

Dressed in a subtle black metallic paint that seems to change color as the light changes, aerodynamic enhancements (including front and rear spoilers, side sills and a rear diffuser) and 20-inch Kasuga alloy wheels over red brake calipers the 75th Anniversary model is limited to just a 175 lucky owners.? More than just a pretty face the special model is powered by a 510-hp direct-injection supercharged 5.0-liter V-8.? It propels the Jag from 0 to 60 mph in a mere 4.6 seconds plus the electronically governed top speed for this model is raised from 155 mph to 174 mph. 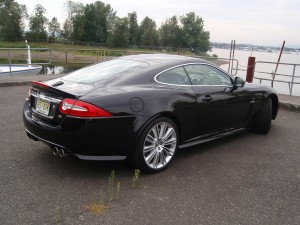 The XJR offers drivers two performance levels. ?For top performance, the driver pushes the button with a checkered flag symbol next to the shifter to activate the JaguarDrive Control? interface.? This changes the engine management to a quicker accelerator pedal and transmission shifts.? It also tells the AD to tighten the suspension damping for a sportier feel. Then it?s a matter of holding on tightly and looking way down the road (front and back), before tromping on the accelerator.

The good looks and performance are further enhanced by the sensual sounds of the active exhaust system.? At higher speeds valves provide an even more powerful note, and believe us, 510 horsepower sounds very good.? The XKR also has a special acoustic filter at the rear of the engine, tuned to ?tenor C?, which feeds intake sounds to the cabin under hard acceleration.? With all that power, fuel economy is not too bad with EPA ratings of 15 mpg city and 22 mpg highway.? We actually averaged 18.3 mpg.
The lightweight body of the XKR is constructed from a combination of pressed, cast and extruded aluminum alloy components. These are riveted and bonded together using aerospace industry techniques adapted for automotive use by Jaguar. The advanced XK construction produces a body shell with very high structural integrity that is also the lightest in its class by a significant margin. 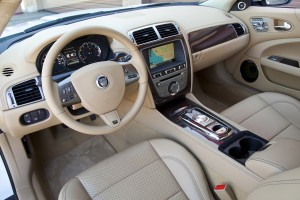 In the plush cabin are comfortable charcoal leather trimmed seats with Cranberry stitching and piano black veneer trim. As if that?s not enough to set this car apart you are reminded every time you enter the special model by the door sills which are inscribed with ?XKR175 ? 1 of 175.?

The XKR is a 2 + 2 sports car configuration.? That means there are seats in the back, but they aren?t really designed for people.? In a pinch (and pinch is the appropriate word) a passenger could be wedged in for a short distance, or an emergency, but that space is much better used for packages, purses, briefcases or extra cargo.
Of course, any limited edition model gets a full treatment of features, and this one includes luxury goodies like the audiophile quality Bowers & Wilkins audio system, heated and cooled seats, Bi-Xenon headlamps and a bunch of other convenience and comfort features. 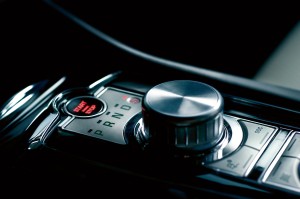 We both like the controls, which are unique in the business.? The most noticeable difference is the large silver knob called the JaguarDrive Selector? rises out of the center console into the driver?s hand after the start button is pressed.? Twist the dial to the appropriate gear and the six-speed ZF automatic transmission does its magic.? When the driver wants to get more involved, wheel-mounted shifter paddles make quick smooth shifts.

Most of the other controls are easily activated on the touch screen at the top of the center stack.?? We are spoiled, however, by the fast responses of touch screens on devices like the iPhone which seem much faster than the Jaguar system. 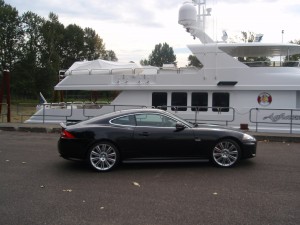 Exclusivity has its price, and for the 75th Anniversary edition the price is $105,500, including the destination charge, but at least you won?t to shell out for options, there are none.? The base XK coupe, which is anything but basic, starts at $83,875 and the supercharged XKR at $97,000. 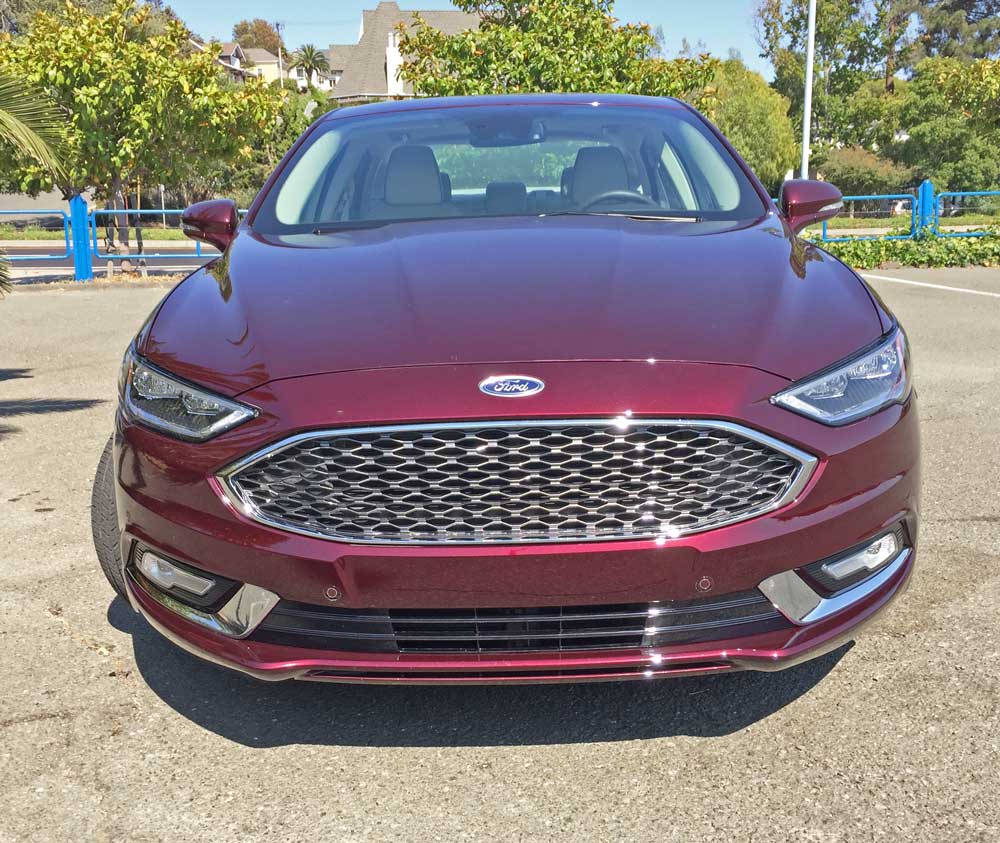 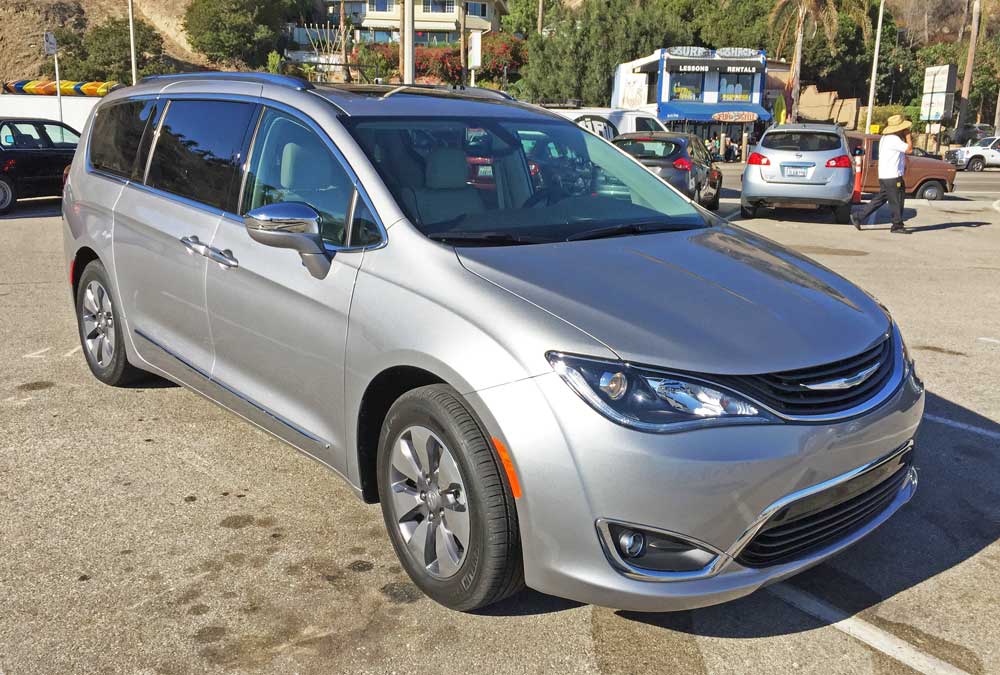