With Hummer sold off, GMC is back to its dominant position as General Motors? rough and ready truck and SUV brand. That dominance is boldly asserted in the new 2010 GMC Terrain.

?The Terrain shares a lot of parts with both the Cadillac SRX and the Chevrolet Equinox. So what?s different about the GMC? Mostly visual and touch factors. GMC gifts their vehicles with a more businesslike luxury feeling, as opposed to Cadillac?s opulent luxury and Chevy?s family-oriented economy styling.?

The most striking thing about the 2010 Terrain is the exterior styling. GMC chose large square box flares around the wheel wells and a defiantly blocky front end. Contrast that to the Cadillac?s sports car-derived lines and the Chevy?s family-friendly look, and you? have a true choice of styles within the GM crossover family.

?The 2010 Terrain has a quality interior. The surfaces are plastic, but it?s nice plastic in black and grey and silver tones, with well-executed controls that don?t feel cheap. The touch factors in the GMC are well-done. 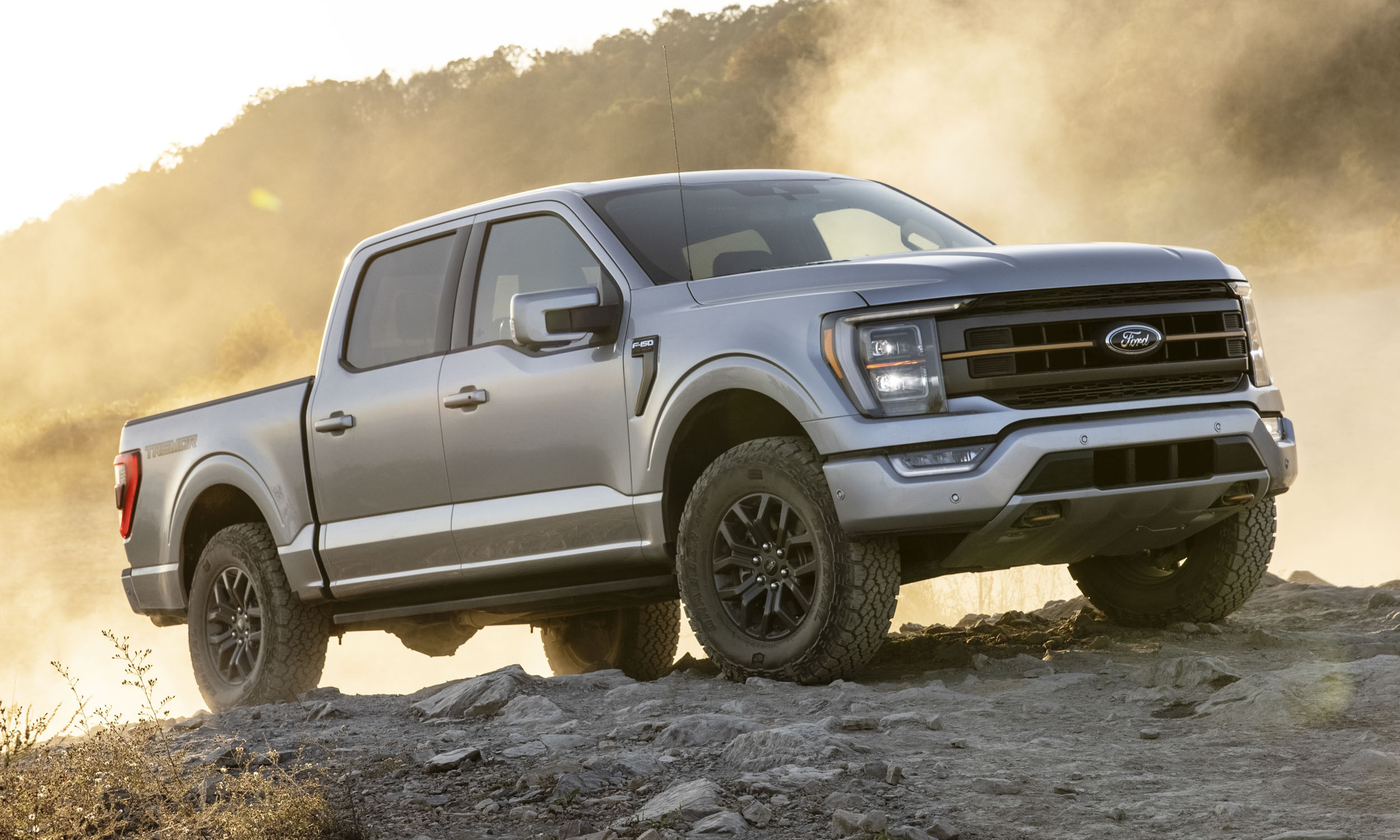